GREAT FALLS, Va. – Virginia Republican gubernatorial candidate Glenn Youngkin called for the resignations of Loudoun County Superintendent Scott Ziegler and the school board in the wake of a bombshell email this week. The email showed that Ziegler alerted the board that a male student allegedly assaulted a female student in a girl’s bathroom – about a month before Ziegler publicly declared that he had no record of bathroom assaults.

“It’s outrageous,” Youngkin told Fox News on Saturday. He said the email “simply confirms what we know, which is we had administrators at a school board who have been covering this up. I mean, they tried to hide it from parents, they’ve hidden it from the public, and they actually endangered students by moving this young man – who in fact was being prosecuted for a sexual assault in another school – and enabled it to happen again.”

Prosecutors confirmed that the same young man stands accused of sexual assault on two separate situations in schools: the first in May in a girl’s restroom and the second in October in a classroom at a different school, which the sheriff’s office described as his new school. 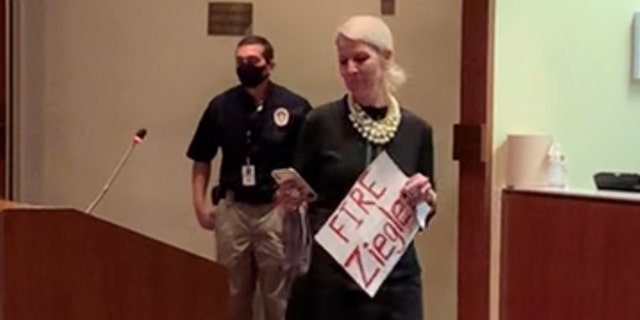 After the first incident on May 28, Ziegler sent an email to the school board, saying, “This afternoon a female student alleged that a male student sexually assaulted her in the restroom.” At a school board meeting on June 22, Ziegler declared that “the predator transgender student or person simply does not exist,” and that to his knowledge, “We don’t have any record of assaults occurring in our restrooms.”

“This is gross negligence in its most extreme form,” Youngkin told Fox News. 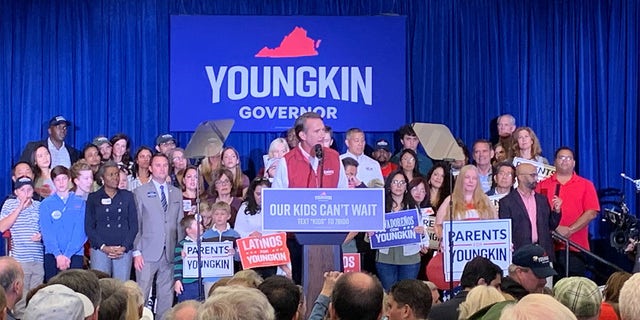 The Youngkin campaign confirmed to Fox News that the candidate is calling for Ziegler’s resignation and for the resignations of every board member involved in the alleged cover-up.

Youngkin also said the situation implicated the county prosecutor, Buta Biberaj, who sought jail time against the father of one of the alleged sexual assault victims after he spoke up at the June 22 meeting, flew into a rage, and was ultimately convicted on charges of disorderly conduct and resisting arrest.

Youngkin said the investigation into the cover-up must include “the commonwealth’s attorney,” Biberaj, “who clearly knew what was going on, as well.”

The Republican faulted Virginia’s Democratic attorney general, Mark Herring, for not launching an investigation. He promised that if he gets elected, “We are going to pick this up and make sure that those people who are responsible for covering this up will be held accountable.”

Youngkin also condemned the Department of Justice under President Biden, which directed to the FBI to investigate a “disturbing trend” of “threats of violence” at school board meetings, seemingly acting on the request of the National School Board Association, which compared some parents to domestic terrorists. (The NSBA has apologized for the “language” in the letter.) 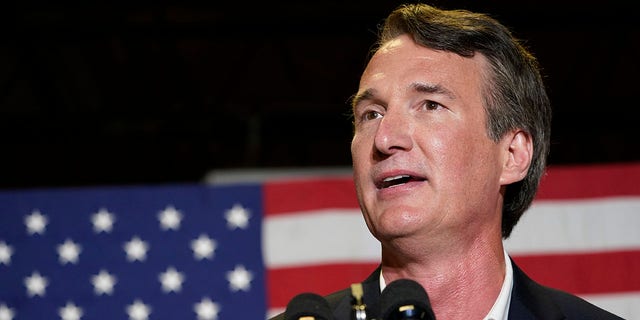 “The FBI needs to stop trying to silence parents in Virginia… and investigate this entire circumstance,” Youngkin said.

“We need a governor who’s going to go to work for parents,” the Republican added. “We must stand up against accusations like the teachers’ associations have been making. We have to stand up against really reckless, reckless accusations from an attorney general and the Department of Justice.”

Youngkin pledged to name a new secretary of education and a new superintendent of schools by December 1. He also said he would assemble a “task force” including teachers, parents, students, law enforcement, and administrators to make schools safer and to raise education standards.

“My job is going to be to stand up for parents and make sure that they’re fully represented in their children’s education because there’s a fundamental right to do so in the Commonwealth of Virginia and I’m going to make sure it happens,” the Republican concluded.

Neither Loudoun County Public Schools, nor Ziegler, nor the school board, nor Biberaj, nor Herring immediately responded to Fox News’ requests for comment.