BRITISH inventors have revealed what the world's "largest commercial hybrid airplane" could look like.

The 70-seater jet is powered by a mixture of eco-friendly electricity and jet fuel, and is "whisper-quiet" overhead. 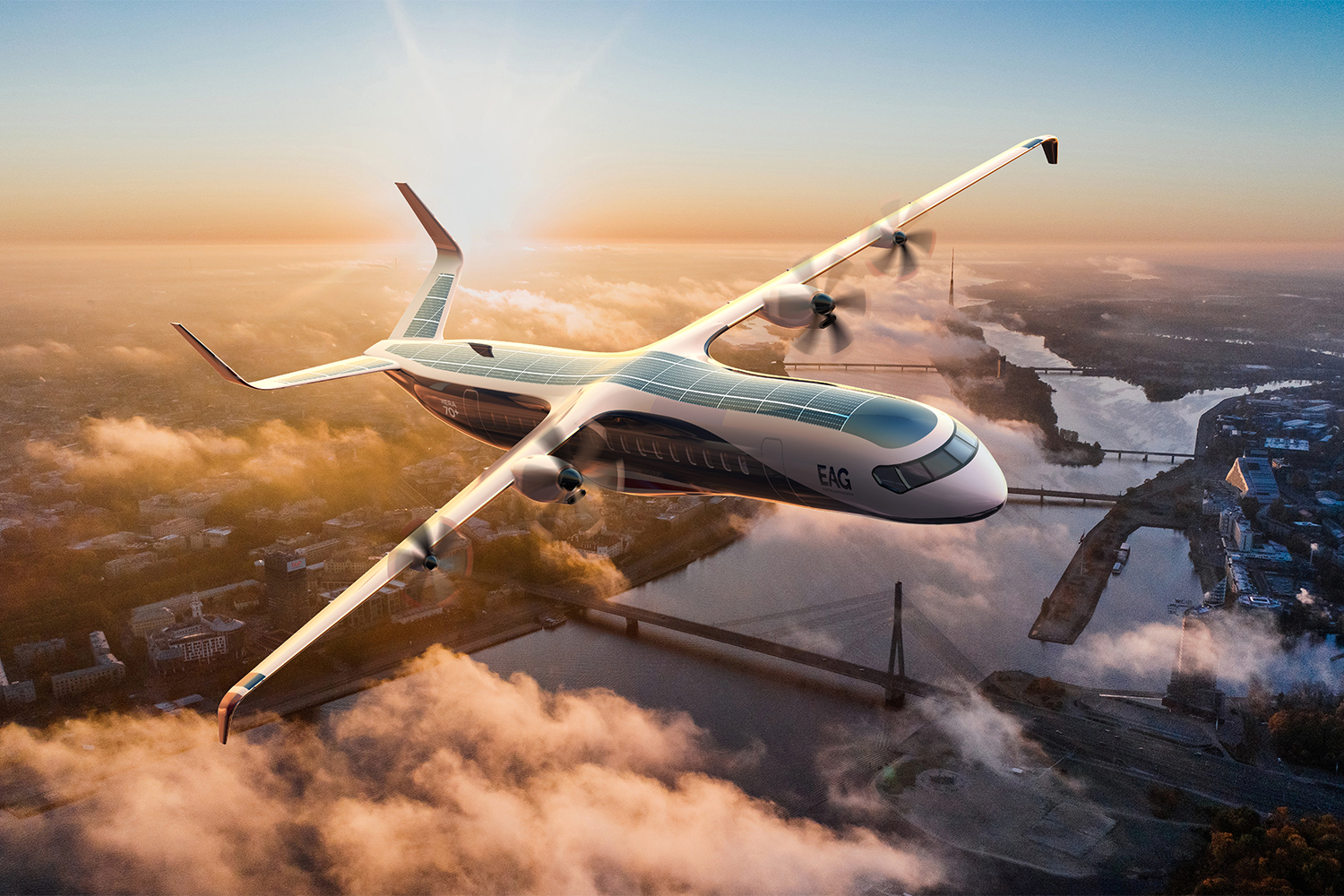 It's called HERA, which stands for hybrid electric regional aircraft.

And it's got a total range of 920 miles, which is a little over the distance from London to Rome.

However, inventors at Bristol-based Electric Aviation Group say improvements to battery tech could extend this to 1,381 miles after 2030.

Importantly, the aircraft can carry 70 passengers, which is particularly difficult with an all-electric alternative. 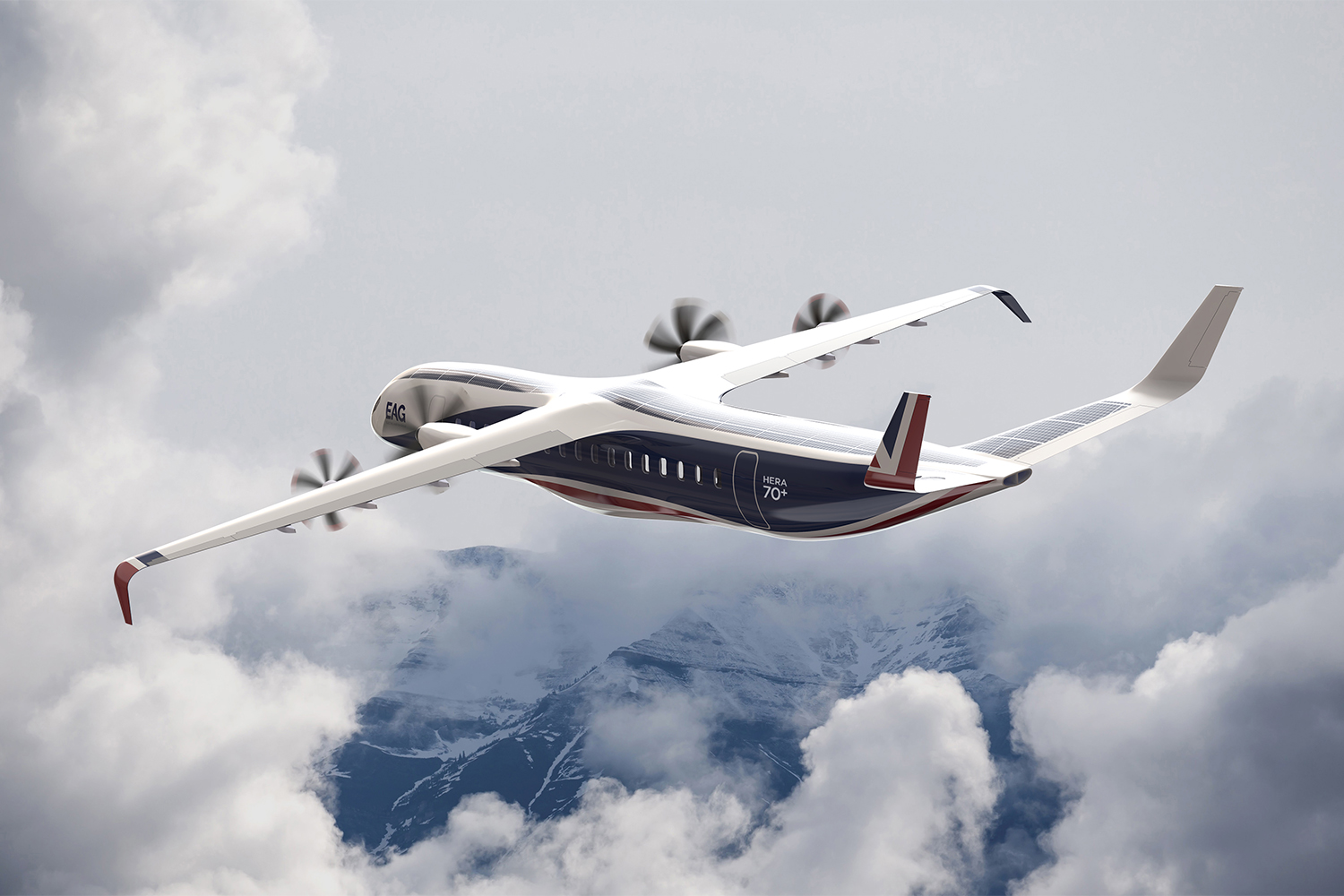 That's because bigger batteries means fewer passengers, due to the additional size and weight.

By combining a lithium-ion battery (similar to those found in smartphones and laptops) with regular jet fuel, it's possible to strike a balance to seat dozens of passengers.

"Significant investments have been raised to develop sub019 seat hybrid and all-electric aircraft, which we below is the wrong strategy," said EAG boss Kamran Iqbal.

"These small planes cannot meet the demands of mass air tran sortation or the requirements of decarbonisation.

"Our design is for an aircraft that will initially offer 800 nautical miles range at launch in 2028, and which will be able to carry over 70 people." 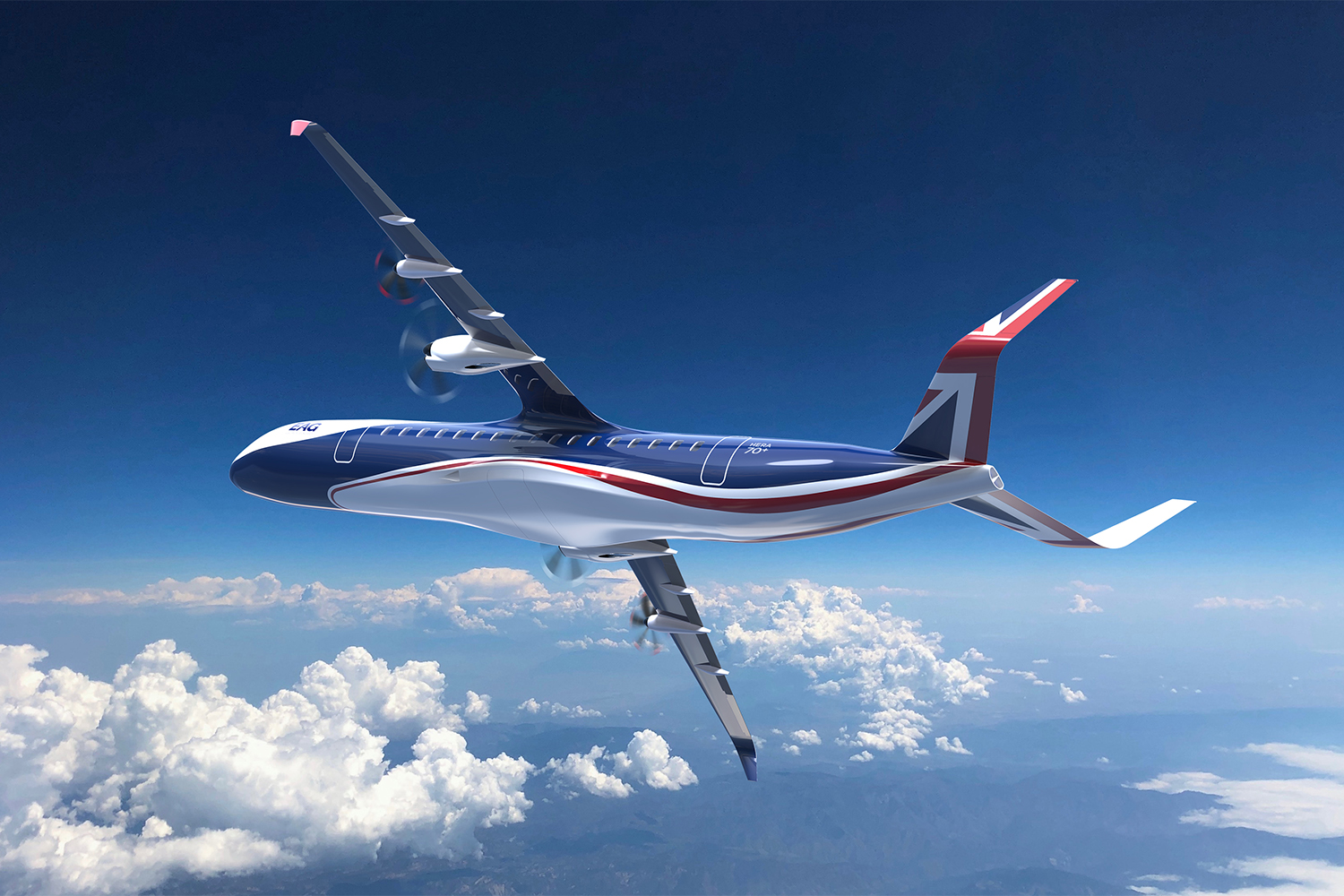 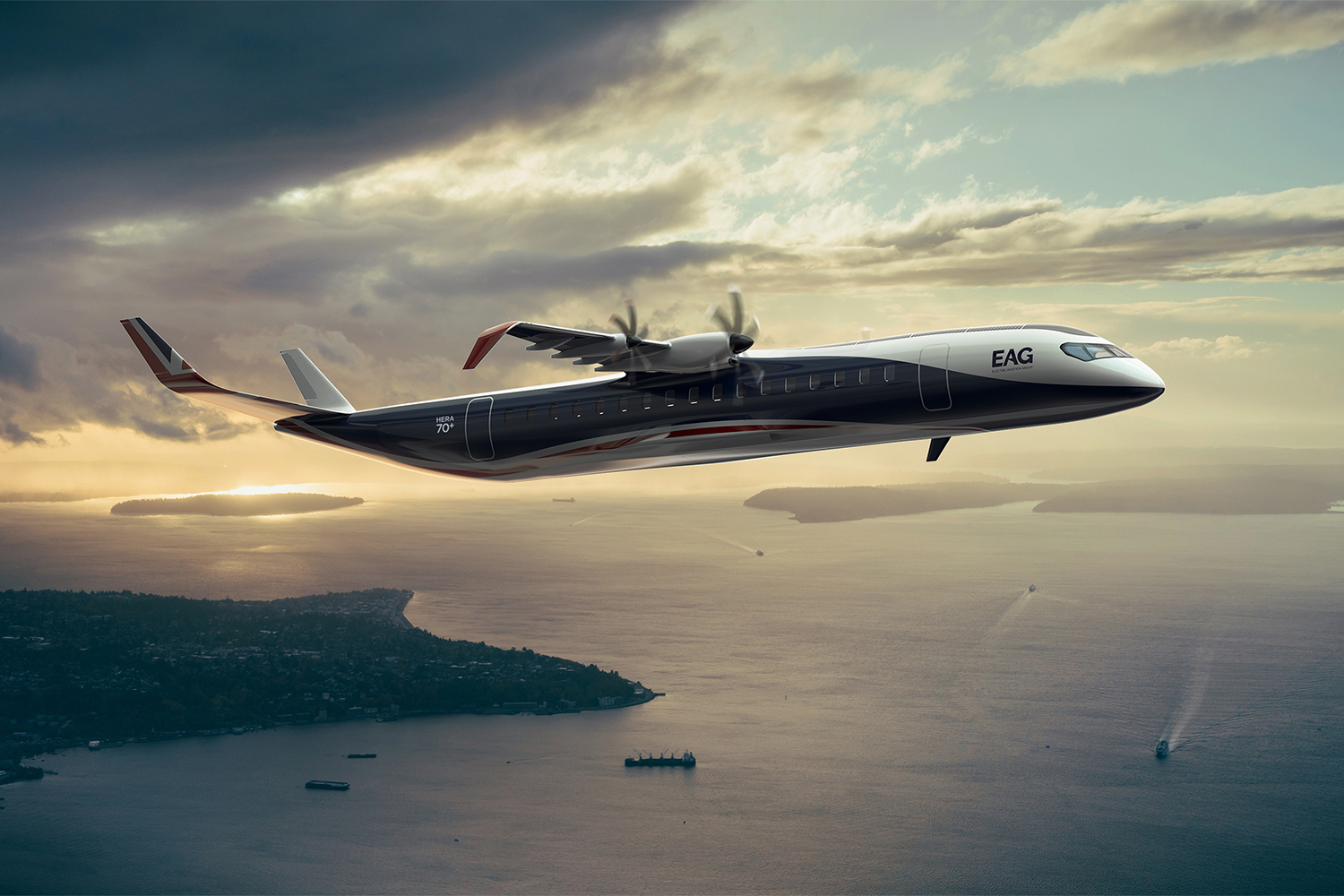 The HERA craft is expected to be quite as to "reduce noise pollution" by as much as 65%.

And it's claimed that the aircraft will reduce the emissions of nitrogen oxide by as much as 90%.

EAG hopes to use the aircraft to ferry passengers during the day, and then deliver cargo overnight – albeit "regionally", due to the limited range.

The aircraft is still being developed, but EAG claims to have filed 25 patents for the aspects of the design.

And EAG says that the hybrid airplane could create more than 25,000 jobs and "unlock $5billion investments" in the UK aerospace industry.

However, EAG's aircraft isn't strictly zero-emission, due to the use of traditional jet fuel.

Current projections put the project's completion date at some time in 2028.

In other news, Nasa recently revealed a stellar snap of a fiery ‘blue’ meteor taken through airplane window – and you can even spot Jupiter too.

An MH370-style tragedy ‘will never be repeated’ as new satellites make it impossible for airplanes to vanish.

And a Nuclear "doomsday plane" designed to survive nuclear war was "taken down by a bird".

In 2008, Richard Burr Also Told The Public Not To Panic While He Cashed Out

‘My wife made a fool of me.’ She secretly saved $40K and didn’t mention she was fired 6 months ago. I drove an Uber on weekends to pay the bills. What now?

I asked my troublesome daughter to leave home. She refuses to apologize for her bad behavior. Should I cut her out of my will?