WITH almost 200million users across the globe, Netflix is the world's most popular streaming service, creating some of the most beloved TV shows of the past decade.

But who owns the US streaming giant, and when was it founded? 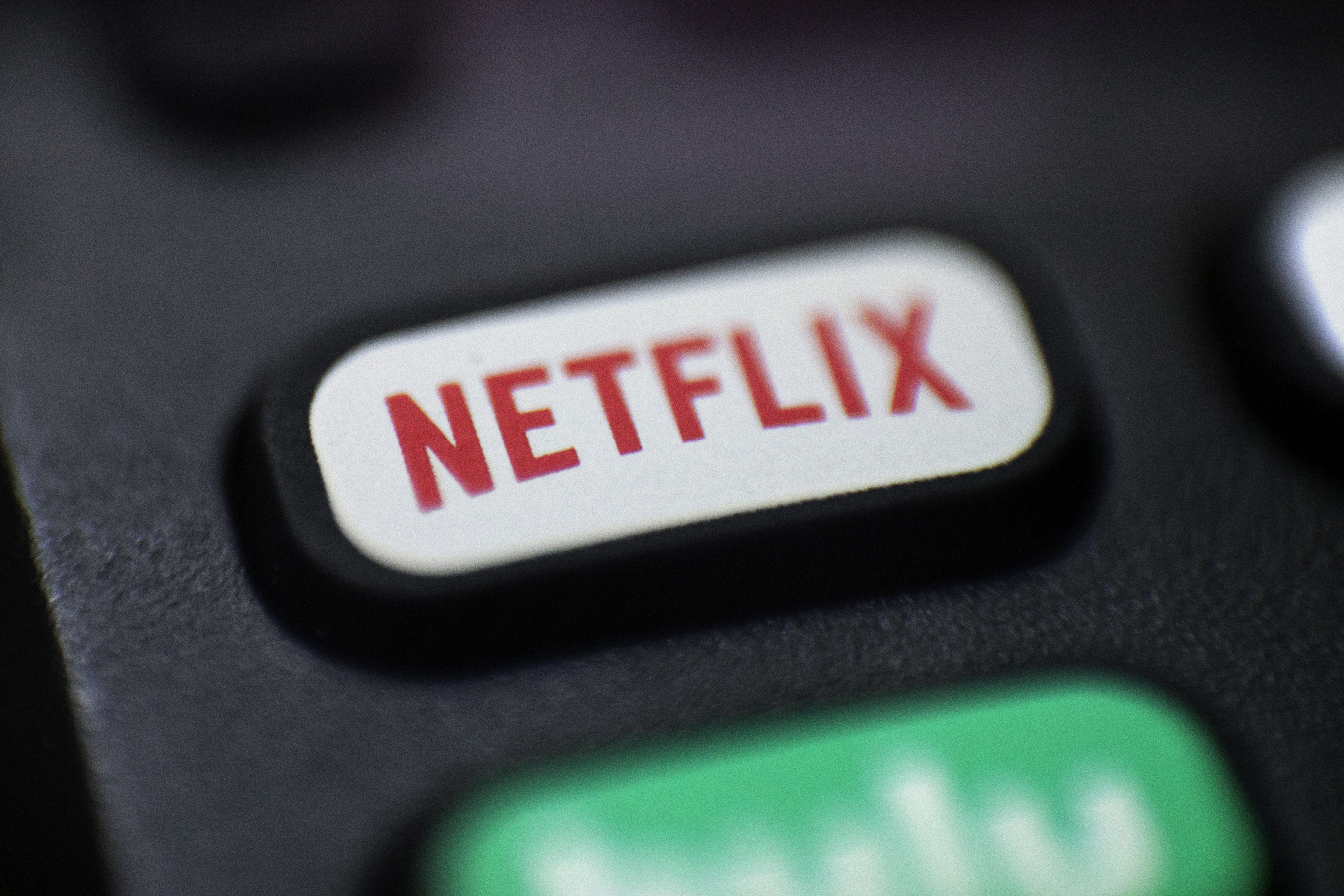 Netflix is a public company listed on the the Nasdaq Stock Market, and as such is owned by multiple people.

Almost four in five of the company's shares (78 per cent) are held by institutions.

The largest holding belongs to Vanguard Group, a mutual fund company based in Malvern, Pennsylvania. 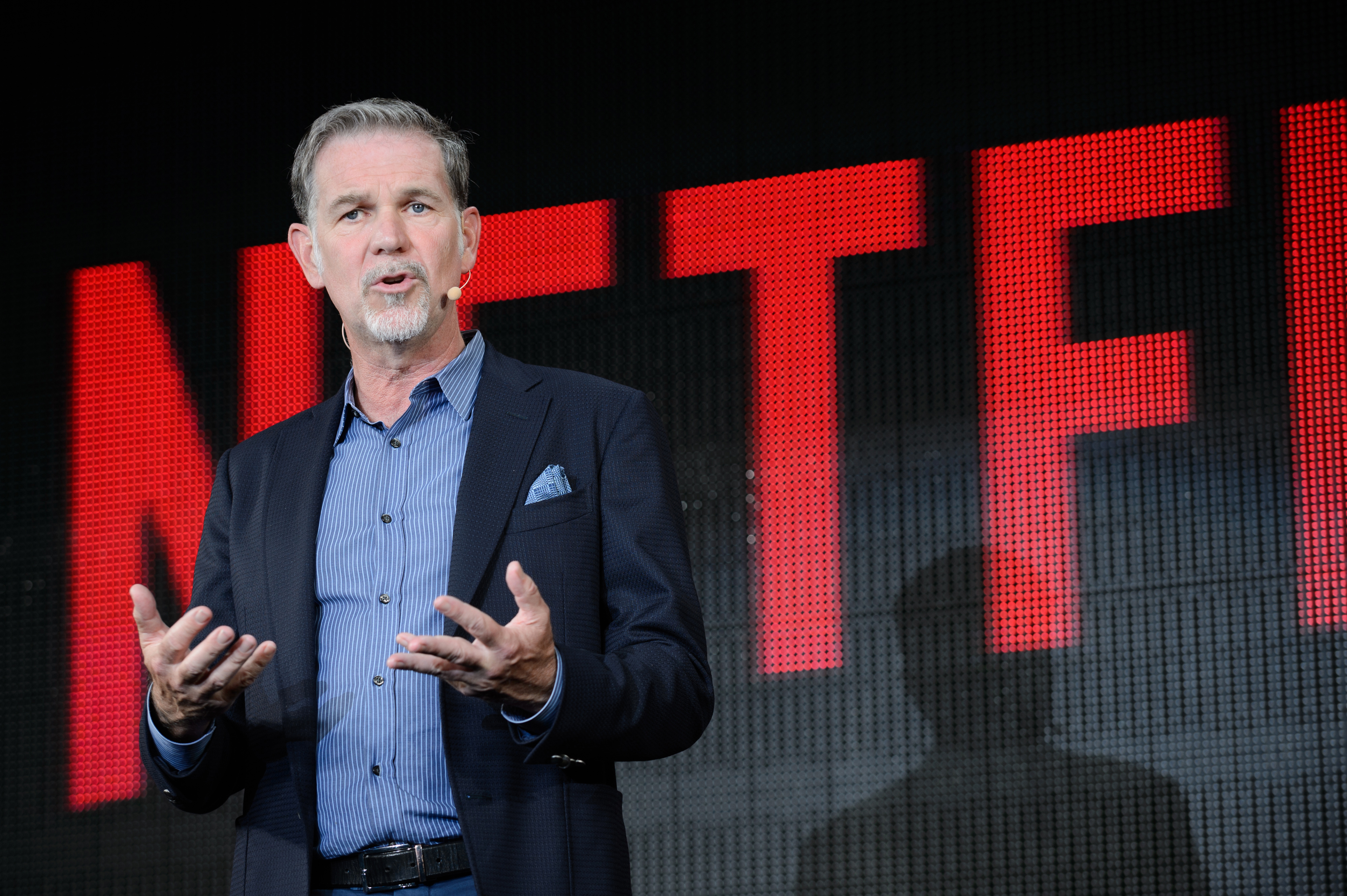 Who founded Netflix and when?

Netflix was founded in 1997 by Reed Hastings and Marc Randolph in Scotts Valley, California.

The company started out life as a DVD and Blu Ray rental service, sending out discs to customers by mail for a monthly subscription fee.

Over the past decade it has become the world's biggest subscription-based streaming service, making an estimated $2billion a year.

Why did Reed Hastings and Marc Randolph create Netflix?

As the story goes, Hastings came up with the idea for Netflix after paying a $40 late fee for a rented video he lost in 1997.

The then-36-year-old decided a better model for move renting would follow the monthly subscription fees employed by gyms.

"It was six weeks late and I owed the video store $40. I had misplaced the cassette. It was all my fault. I didn't want to tell my wife about it.

"I said to myself, 'I'm going to compromise the integrity of my marriage over a late fee?'

"Later, on my way to the gym, I realized they had a much better business model. You could pay $30 or $40 a month and work out as little or as much as you wanted."

Hastings teamed up with serial entrepreneur Randolph to found Netflix later that year, and the rest is history. 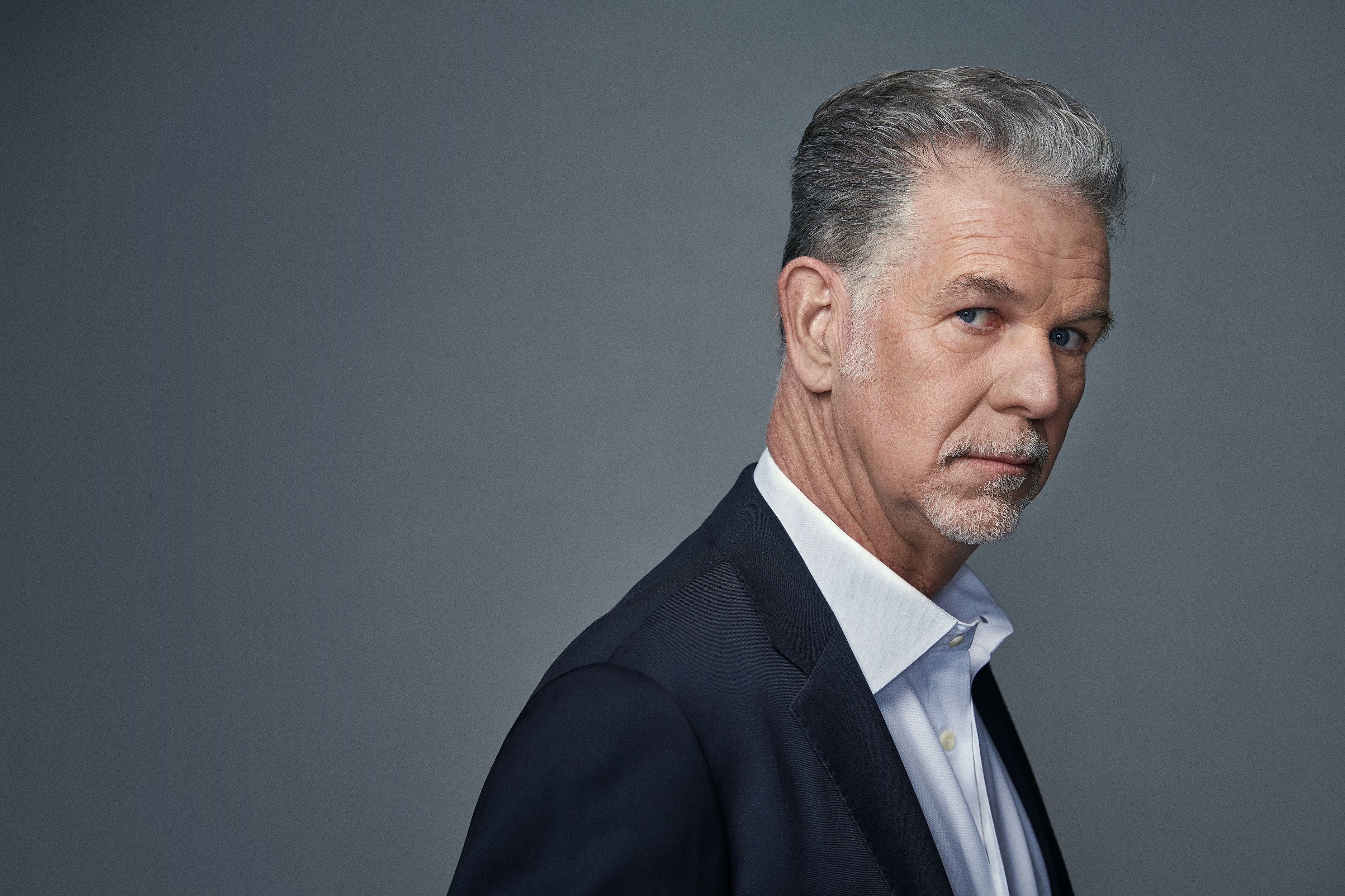 Why did Marc Randolph leave Netflix?

Marc Randolph was CEO of Netflix until he left the company in 2003.

In his 2019 book, "That Will Never Work", Randolph suggested that the company simply outgrew his skills.

He admitted that his talents were better suited to a start-up in its early years than a huge multinational company with million of subscribers.

Who is Reed Hastings?

Reed Hastings is an American businessman born in Boston in 1960.

His father, Wilmot Reed Hastings, worked in the Department of Health, Education, and Welfare under President Richard Nixon.

He graduated with a Bachelor of Arts degree in Mathematics, which he found "beautiful and engaging".

During his studies, Hastings joined the Marine Corps, spending college summers in the Marines, before later pursuing service in the Peace Corps "out of a combination of service and adventure". 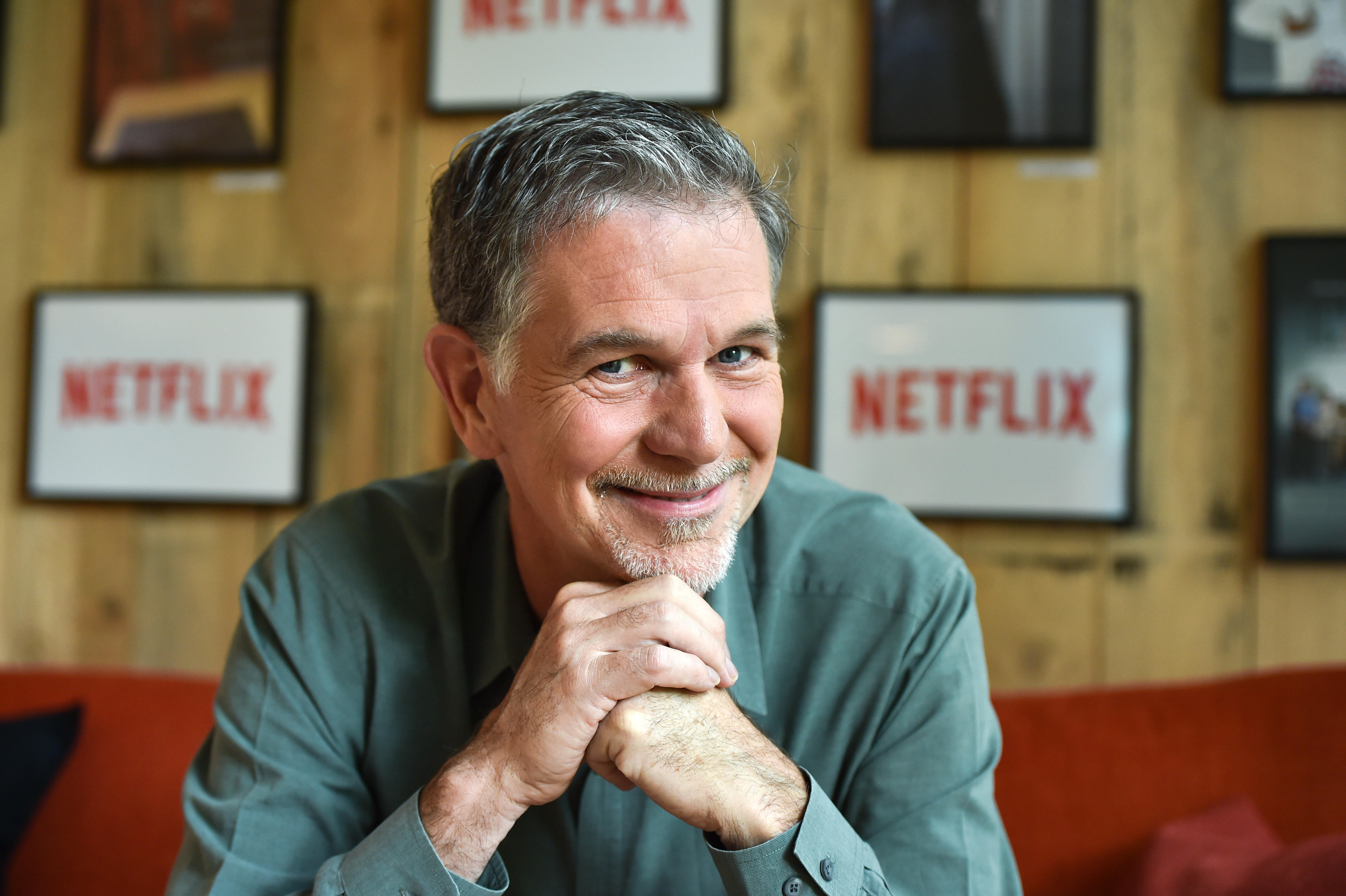 Hastings then bagged himself a place at the prestigious Stanford University, where he graduated in 1988 with a Master's Degree in Computer Science.

Hastings remained in California, launching a number of Silicon Valley start-ups before founding Netflix in 1997.

He donates considerable sums of his fortune to social causes, including to institutions dedicated to the higher educatin of students of colour.

What is Reed Hastings' salary and net worth?

Hastings' net worth is estimated at $5.5billion, according to Forbes, with most of this cash tied up in his shares of Netflix.

His salary is believed to sit around the $600,000 mark, though this figure is supplemented by enormous annual bonuses.

According to the Hollywood reporter, Hastings' annual compensation package topped $34million in 2020, up from $31.5million a year earlier.

Looking for a new Netflix series to binge or the best movies to watch on Amazon Prime? We have you covered…

In other news, Microsoft recently released fixes for 83 security vulnerabilities.

A new tool called "Bufferi.ng" claims it can help people fake a bad video call connection so you can take a break from meetings.

And, a WhatsApp bug could let total strangers join your group chats and steal your phone number.

Are you a big Netflix fan? Let us know in the comments…