ROBLOX has become one of world’s most popular online games since its launch in 2006.

However, many may not be aware of the game’s origins and the man behind ”the imagination platform." Here is all you need to know. 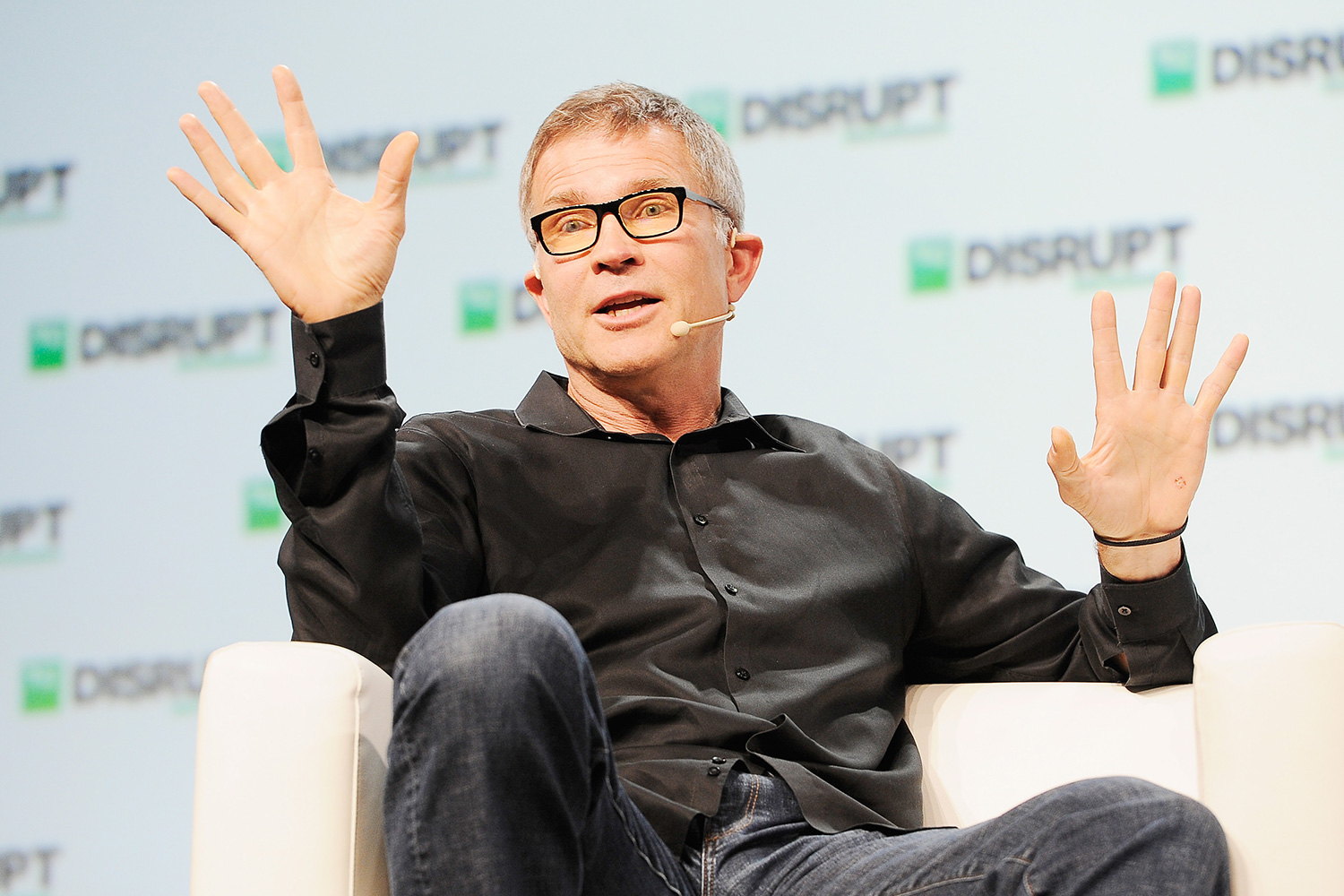 Roblox was the brainchild of Canadian David Baszucki – who had been involved in programming educational physics and mechanical simulation software since 1989.

In 2004, he and co-founder Erik Cassel, created the beta version of Roblox under the name DynaBlocks

Baszucki started testing the first demos that year and eventually renamed the game a year later in line with the company brand.

The game officially launched in 2006.

What is David Baszucki's net worth?

Following the growth of the game, that now has millions of users, David’s worth has increased year upon year.

Forbes report that in 2020, his company, Roblox Corporation, grew daily active users by 85%, as his website views also soared by a staggering 124%. 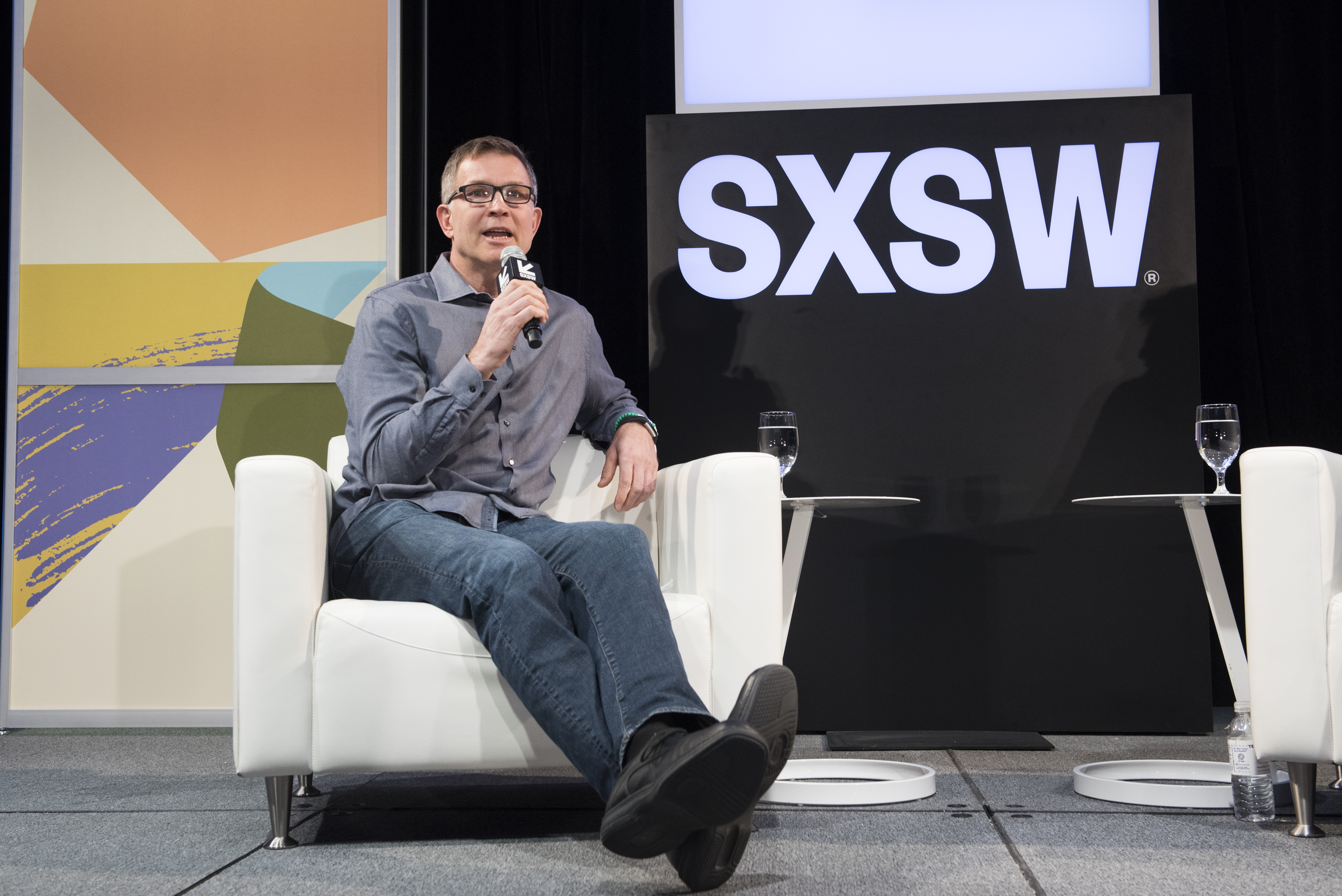 How much money does Roblox make?

Roblox offers a service that lets users develop their own games, play other people' games, and explore user-created content.

It allows users to hang out with friends, explore virtual spaces, and play a huge array of games and content.

Furthermore, players can try their hand at making their own content, or collaborating with others to bring their vision to life.

Players on the platform can buy a digital currency, Robux, which lets them purchase special items within games.

Robux purchases allow the developers of games to earn money for their efforts.

Forbes report that a staggering $325 million was paid out to Roblox creators in 2020 alone.

They add that top Roblox creators can also make real money from their creations.