The White House will establish a ransomware task force in the coming days following hacks that crippled key firms responsible for U.S. fuel and meat production.

The task force will spearhead efforts across the Biden administration to respond to the ransomware threat from an offensive and defensive standpoint, Politico reported, citing a Senate aide with knowledge of the matter.

Anne Neuberger, the deputy national security adviser for cyber and emerging technology, briefed senators about the planned task force on Wednesday, according to the report. It’s unclear when the task force will be announced. 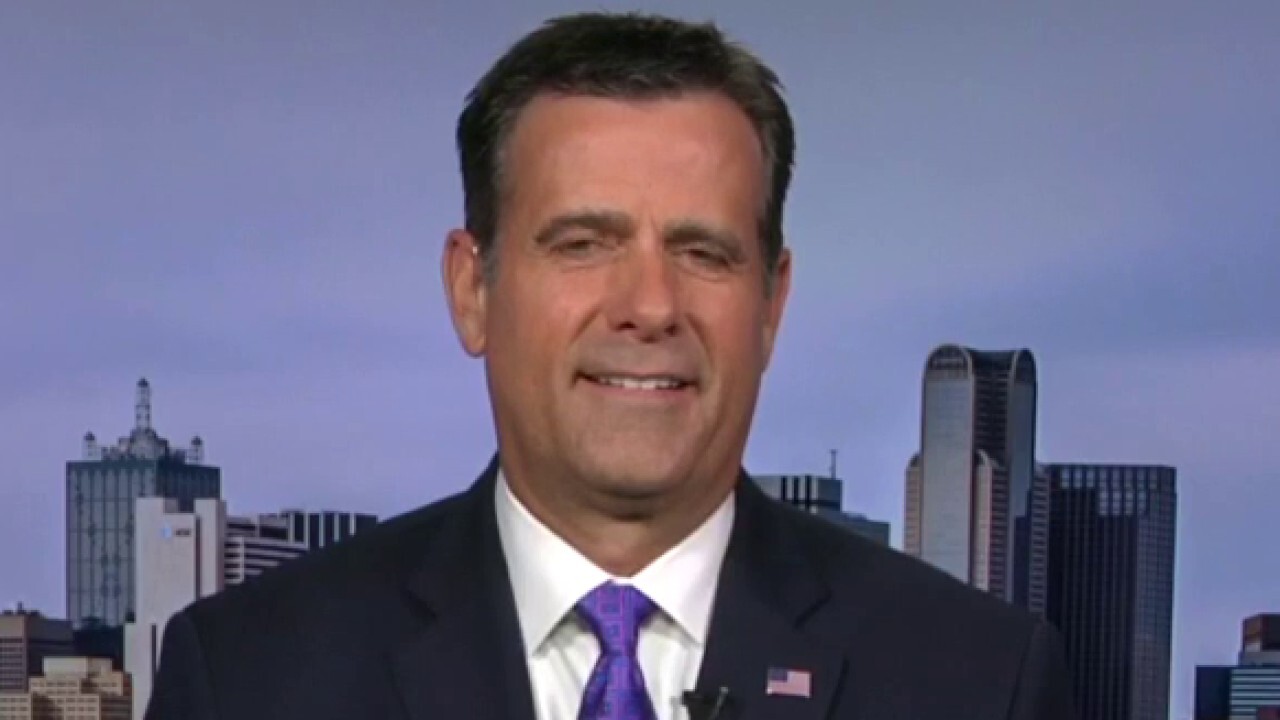 The White House did not immediately respond to a request for comment.

U.S. lawmakers have called for action in recent weeks following ransomware attacks on the Colonial Pipeline, a key East Coast fuel supplier, and JBS, one of the country’s largest meat suppliers. IT software vendor Kaseya was also targeted in a ransomware attack this month that impacted hundreds of companies.

The hacks have raised concerns about the potential threat to critical components of U.S. infrastructure if the threat is not addressed.  Russia-linked hackers were implicated in multiple recent attacks, prompting President Biden to warn Russian President Vladimir Putin to take action against the responsible groups.

REvil, a Russia-linked group believed to be responsible for both the JBS and the Kaseya hack, abruptly went offline earlier this week, the New York Times reported.

Benefit calculator: These tools can help you to find out what you’re entitled to