NINTENDO Switches are selling out fast across the globe as Nintendo's factories struggle to keep up with skyrocketing demand.

We've rounded up the places you can still buy them while stocks last as gamers scramble to snap up the last consoles. 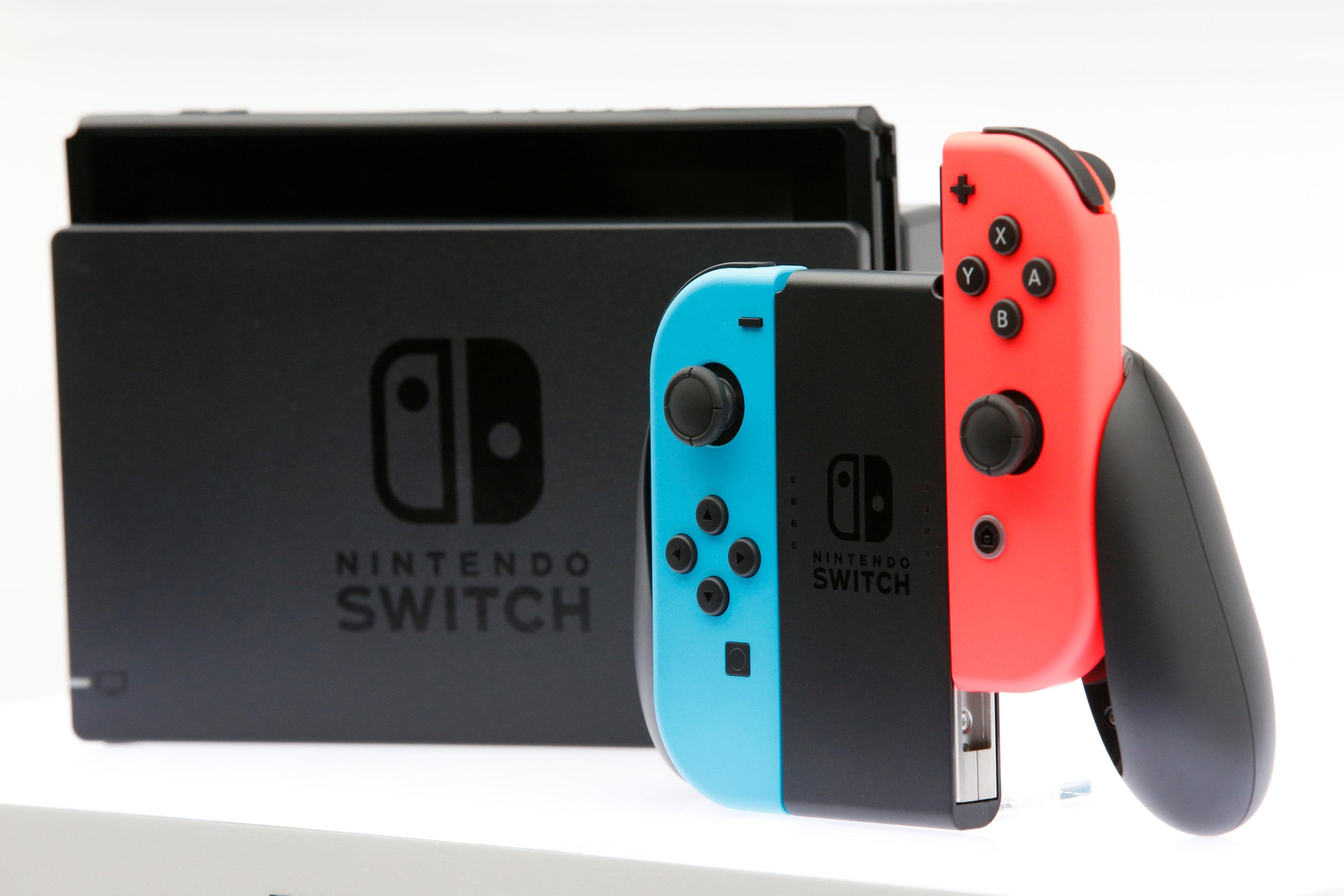 Where to buy a Nintendo Switch

The original Nintendo Switch is sold-out pretty much everywhere, meaning you can only grab the smaller Switch Lite for now.

Unlike the full-sized Switch, the Lite doesn't plug into your telly, and so only works handheld.

However, it is cheaper than its bigger brother, so is well worth considering if you're eyeing up a new console.

We don't know when the full-sized Switch will be back in stock, so it may be worth bagging one of these for now. 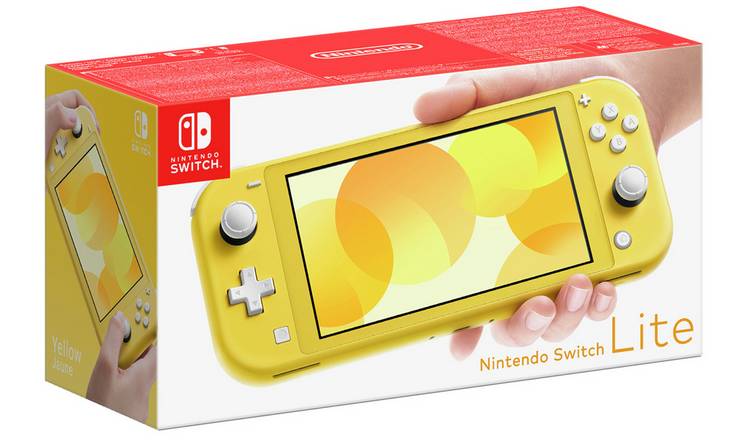 Why is the Nintendo Switch sold out?

The Switch has dried up for a number of reasons.

Firstly, the current global pandemic has forced people indoors, meaning more are inclined to fork out for a games console to keep themselves entertained.

On top of this, Animal Crossing: New Horizons recently arrived on Switch – a massively popular game that's sure to have also pushes sales of the console.

Combine those squeezes with recent factory shutdowns in China and you have a perfect storm for supplies failing to meet demand.

The Switch regularly sells out, so this is hardly new territory of Nintendo.

However, we're still none the wiser as to when the Switch will be back on shelves.

"Nintendo Switch hardware is selling out at various retail locations in the US, but more systems are on the way. We apologize for any inconvenience," Nintendo told THR in a statement. 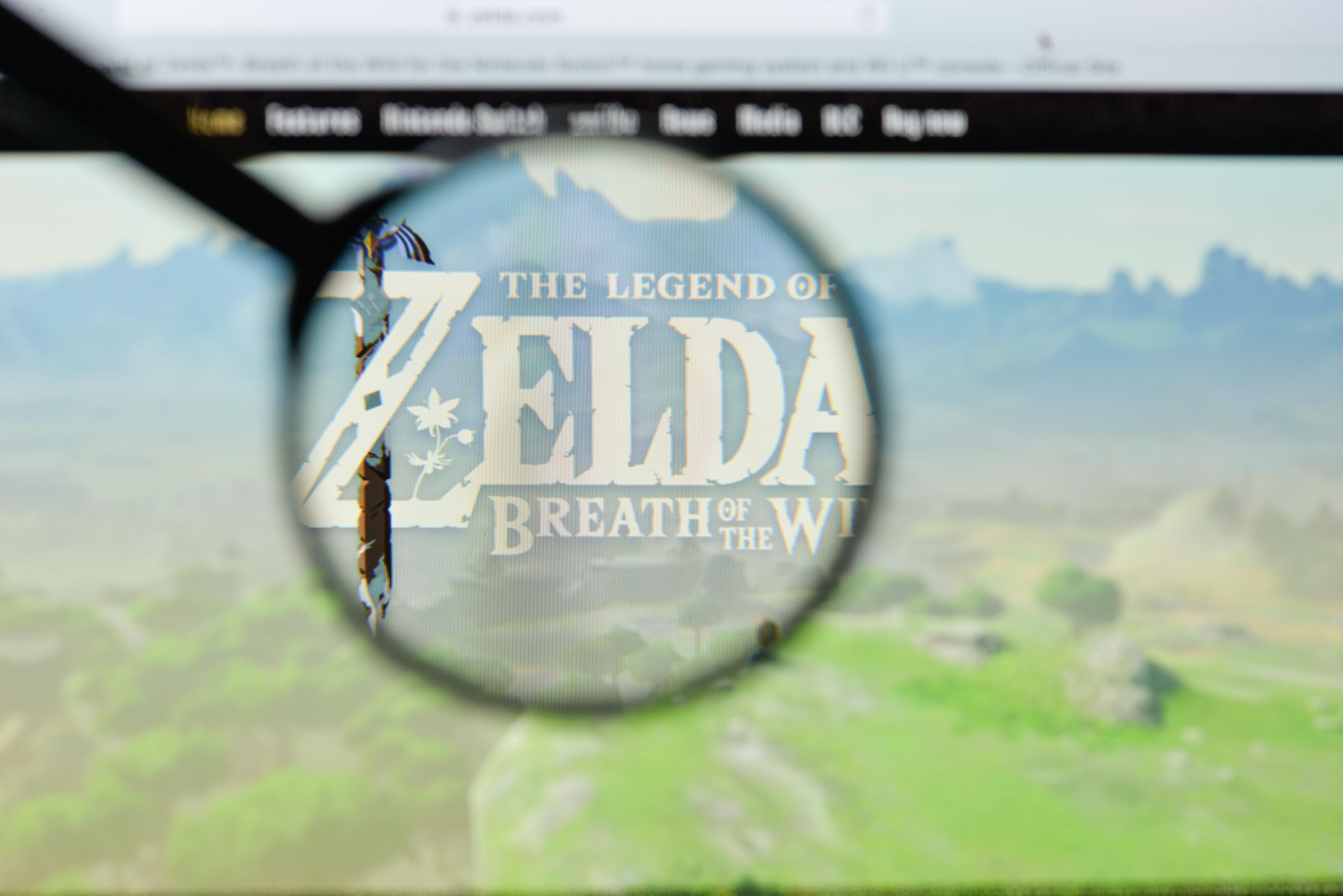 When will the Switch be back in stock?

Nintendo hasn't said when it expects stocks of the fully-fledged Switch to be replenished.

Typically, the gaming giant takes about a month to full re-stock retailers where the console has sold out.

Last year, for instance, the Switch sold out over the Christmas period and didn't make a return until late January.

However, it's possible stock could take much longer to be replenished this time around.

That's because the current global pandemic has hampered supply chains coming out of China.

It's not clear when the factories in China that make the Switch – as well as other gadgets like the iPhone – will be back up to full capacity.

In other news, we reveal the video games that take the longest amount of time to beat.

Check out this weird £450 "gaming bed" with room for snacks and drinks.

And, Call of Duty has added a new Warzone Solos mode.

Trump said people should avoid the coronavirus by acting like him, not touching handrails and leaving the room if people start to sneeze