Trump: ‘I unequivocally condemn the violence that we saw last week’

The House of Representatives voted 232-197 Wednesday to impeach President Trump for alleged “incitement of insurrection” in connection with the mob chaos at the Capitol on Jan. 6.

Whether or not the impeachment results in a conviction, it marks a historic moment in that no prior U.S. president has been impeached twice. But it also raises questions about whether a trial can even be held once the president leaves office.

The earliest the Senate could receive the article of impeachment would be Jan. 19, a day before President-elect Joe Biden’s inauguration, according to Republican Senate Majority Leader Mitch McConnell of Kentucky. A trial could go on for weeks, if it takes place at all.

J. Michael Luttig, a judge for the U.S. Court of Appeals for the 4th Circuit from 1991 to 2006, argued in a Washington Post op-ed Tuesday that a Senate trial after Trump has left office would be unconstitutional.

But other experts disagree and Senate leaders in both parties appear ready to move forward. McConnell sent memos to his colleagues explaining how the chamber might proceed after receiving articles of impeachment from the House, and his Democratic counterpart from New York, Minority Leader Sen. Chuck Schumer, vowed that a trial would be held. 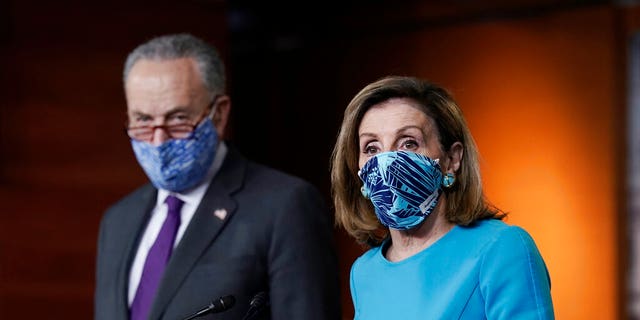 Seeking Trump’s removal from office after Biden’s inauguration appears to be a moot point. But a conviction would allow senators to then vote to bar the outgoing president from running for office again in 2024 and curtail his post-presidential benefits.

Other officials have been impeached after leaving office in the past – but none were presidents. The Senate voted to dismiss some of those cases on the basis that the subjects were no longer holding their positions.

However, in an 1876 case, former Secretary of War William Belknap resigned just before his impeachment. The Senate held a trial and acquitted him anyway. 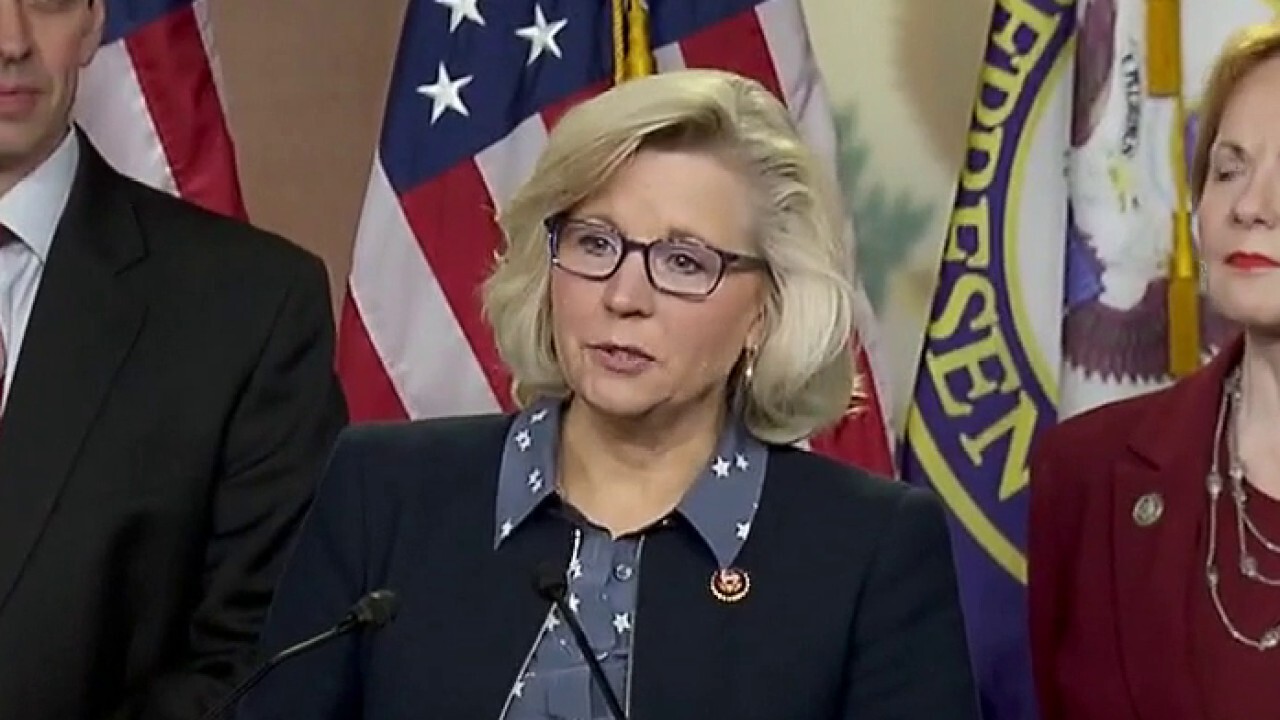 There’s also a question over who would represent the president’s defense and whether taxpayers would foot the bill for Trump’s legal fees – which remains unclear. Last time, he was represented by both White House lawyers and private attorneys. At least two of the latter were paid for by the Republican National Committee, according to campaign finance records.

Even if the Senate moves forward with a trial, it could face legal and constitutional hurdles.

George Washington University law professor Jonathan Turley argued Wednesday that Trump would have standing to challenge an impeachment trial in court if it began after he exits the office. As a result, the trial could be over before it starts.

A threshold issue is one that a court needs to rule on before it can approach other aspects of a case.

The threshold issue “is distinct from the merits of the article of impeachment,” Turley added.

He also argued that Democrats appeared to be moving forward with a “snap impeachment” too quickly, without a chance to debate the language of the articles or their implications.

“With the addition of a possible trial after Trump leaves office, the rush to judgment could become a parade of constitutional horribles,” he said. “The use of impeachment to ‘remove’ a president who has already left office is ripe for challenge on the Senate floor and even later in the federal courts.”

A number of senators from both parties, who would serve as members of a “High Court” in an impeachment trial, declined to comment for this story.

But McConnell wrote in a memo to colleagues Wednesday “there is simply no chance a fair or serious trial could conclude before President-elect Biden is sworn in next week.” 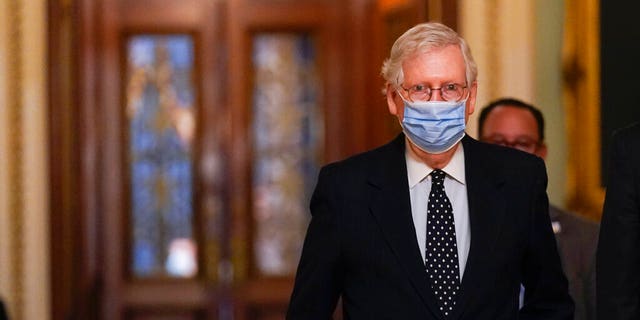 “The Senate has held three presidential impeachment trials,” he continued. “They have lasted 83 days, 37 days, and 21 days respectively. Even if the Senate process were to begin this week and move promptly, no final verdict would be reached until after President Trump had left office.”

The impeachment push comes after a chaotic siege on Jan. 6 of the U.S. Capitol, which left at least five people dead as Capitol Police ushered lawmakers and the vice president to safety moments before rioters crashed through the building.