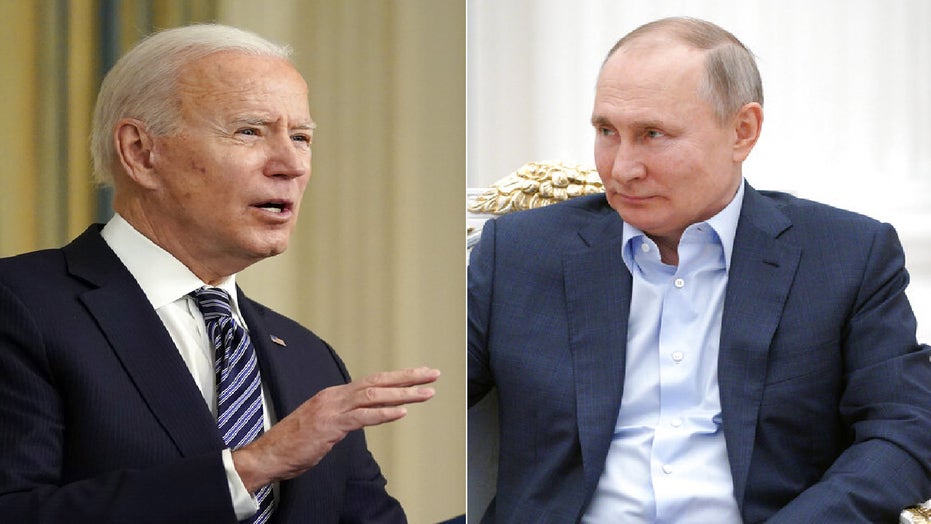 In media news today, reporters call out President Biden’s claim that no one expected sanctions to deter Russia’s invasion of Ukraine, Jen Psaki is courted by CNN and MSNBC, and Big Tech is silent on why top Kremlin accounts remain active.

“[A]s empty gestures go, impressive,” the left-wing columnist tweeted, responding to NBC News reporter Richard Engle confirming a report that the pope had made an effort to sue for peace directly with Russia.

In an unprecedented gesture, Francis visited the Russian embassy in Rome earlier on Friday to express his concern over the war. According to the Associated Press, officials at the Vatican said they knew of no previous initiative by the pope to end a conflict in such a way. 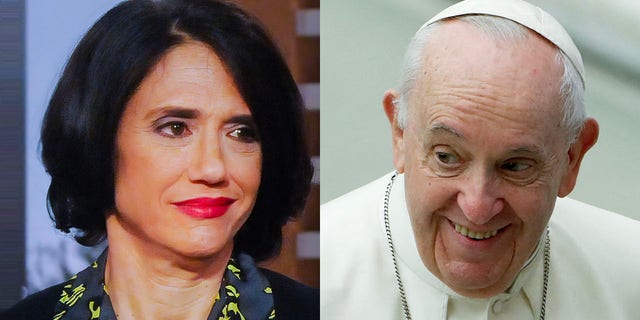 The tweet sparked intense backlash from other users, with one mocking Rubin changing her name on the site to “Jennifer ‘I stand with Ukraine’ Rubin.

Russia launched a full-scale invasion of Ukraine early Thursday morning following weeks of speculation as Russian troop numbers swelled at the border between the two countries and in neighboring Belarus.

As of Friday, Russian forces continued pushing into Ukraine from the North, West and South, with those in the North entering the city limits of Ukraine’s capital, Kyiv.