A GENIUS smartphone photography tip is going viral on Instagram.

It involves zooming out and flipping your phone upside down to create an epic scenic image.

A popular account called Memezar, which has almost 23 million followers, reposted a photography explainer video via an account called @jdthecameraguy.

The video shows the photographer trying to take a photo of some buildings on his phone and then explaining a trick to make the scene look even more impressive.

"Flip your camera upside down. 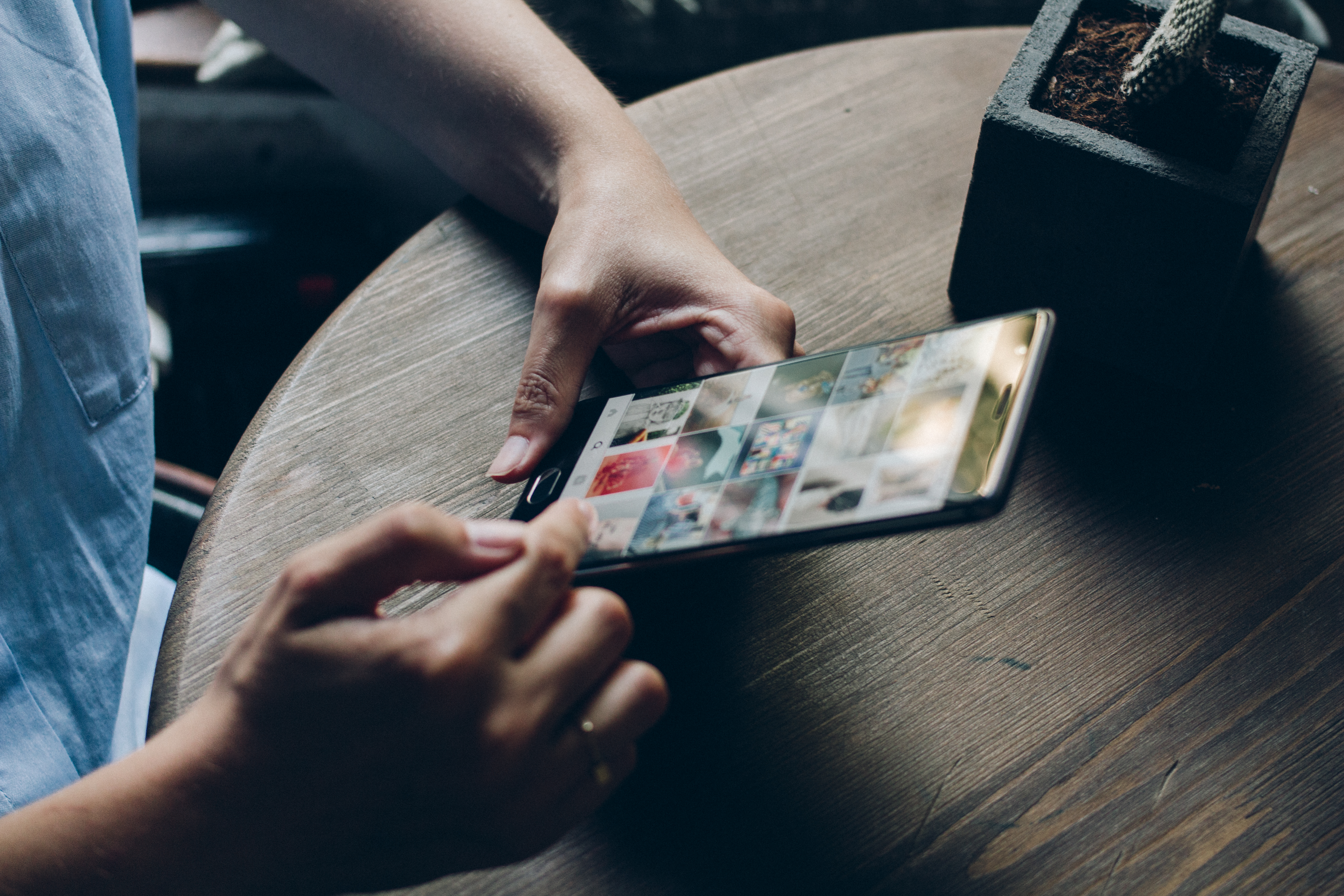 "Then make sure the bottom two grids have the sky in it.

"This will help you create a good composition.

"Once you have that all set, just take the picture and it should look something like this."

He then reveals his photo flipped the right way around.

The Memezar account joked in its caption "First step: Have an iPhone 11 or better."

Lots of other similar videos explaining the technique have appeared on Instagram.

Some people love it but others have commented to complain they don't find the picture that impressive.

If you want to try it out for yourself you might need to set up a grid on your phone.

This is easy on an iPhone and you just need to follow the steps below.

How to put a grid on your iPhone camera

Go to your iPhone Settings and then scroll to "Camera".

Click "Camera" and then turn on the toggle next to the word "Grid".

When you go back to your camera app you should see a grid has now appeared on the screen.

In other news, Twitter is testing out a Tip Jar feature that will let you send money to your favourite tweeters.

China is claiming to be a world leader in 6G technology, according to reports.

And, Vitalik Buterin has become the world's youngest crypto billionaire after the digital currency he co-founded surged in price.

Do you have any useful Instagram tips? Let us know in the comments…