Theme park and film production business Village Roadshow has swung to a loss as it conducts due diligence on two takeover proposals for the company and fights the impact of challenging weather conditions and the coronavirus.

The business posted a net loss of $26 million in the six months through December after a small $2.4 million profit in the prior-year period. Revenue fell 7.3 per cent to $491.2 million, Village Roadshow said in a statement to the ASX on Friday. 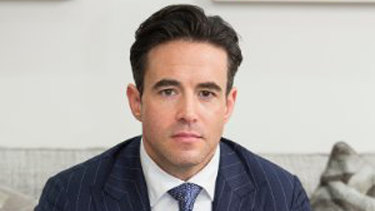 The loss included costs related to new lease accounting standards. Excluding those costs, profit almost halved from $12.8 million in the prior-year half to $6.7 million. Earnings before interest, tax, depreciation and amortisation (EBITDA) fell to $59 million from $65 million.

Village Roadshow, which owns cinemas around the country and theme parks including Sea World and Warner Bros Movie World on the Gold Coast, said momentum was strong in the third quarter despite bushfires, flooding and a lack of international tourists caused by the coronavirus outbreak.

The company is expecting an earnings impact from the weather and coronavirus of $3 million for the second half  and suspended its interim dividend, but executive chairman Robert Kirby said the business remained "cautiously optimistic" despite difficult trading conditions.

The company is conducting due diligence on both bids and said there was "no certainty that either proposal will result in a transaction".