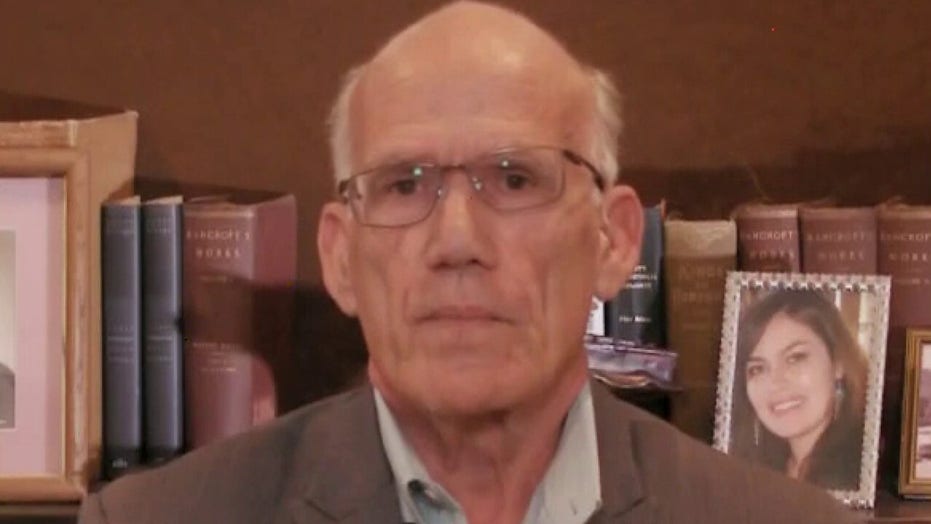 There are lots of reasons why wokeism spread like wildfire once America lost its collective mind during the pandemic, quarantine, self-induced recession and rioting of 2020.

Wokeism was never really about racism, sexism or other isms. For some, it illustrated a psychological pathology of projection: transferring one’s own prejudices onto others in order to alleviate or mask them.

So should we laugh or cry that Black Lives Matter’s self-described Marxist co-founder might be a corporate grifter? According to a New York Post report, Patrisse Khan-Cullors has accumulated several upscale homes, and one of her foundations failed to report significant donations to the IRS. Is it the case that the more Khan-Cullors professes Marxist ideology and damns toxic whiteness, the more she feels comfortable living in a $1.4 million home in Southern California’s ritzy Topanga Canyon area?

Consider Sen. Sheldon Whitehouse, D-R.I., an outspoken liberal icon. He’s one of the Senate’s most woke members. Yet Whitehouse turns out to be a member of a de facto all-white beach club of elites in Newport, Rhode Island. Is Whitehouse committed in the abstract to rooting out white privilege so he can concretely relax amid it with fellow bluebloods?

Former president Barack Obama and wife Michelle occasionally venture out of their multimillion-dollar Washington, D.C., mansion or their Martha’s Vineyard estate to lecture the country on its systemic racism. Does such sermonizing square the circle that the Obamas have no desire to return to their Chicago home — a city where hundreds African-American males were murdered in 2020, most of them by other Black men? 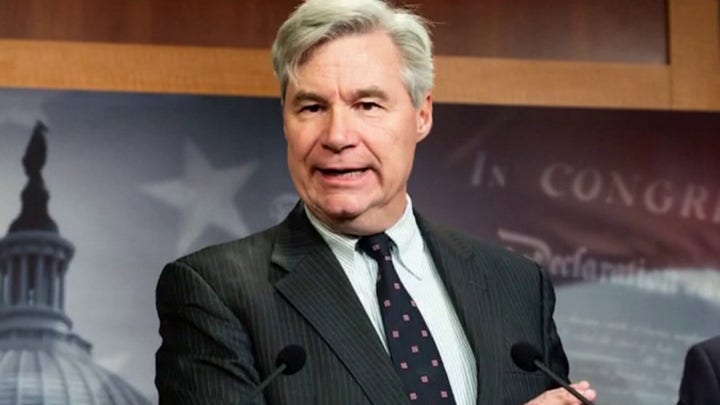 President Joe Biden frequently lectures America on its racism, and he unleashed the bureaucracies of the federal government to root out mythical white supremacist conspiracies. Does penance explain Biden’s fixation on systemic racism?

When he condemns anonymous white racists, does his outrage mitigate his son Hunter’s reported use of an anti-Asian slur in a 2019 text message?

The second catalyst of wokeism is the distraction it provides from scary problems that threaten American civilization. While the country consumes itself in demanding more than 12% representation of Black actors in television commercials, it is nearing $30 trillion in national debt. Eventually, the astounding red ink will require recessionary belt-tightening, more inflationary money printing, or both.

For next-generation grifters such as Ibram X. Kendi and Robin DiAngelo, to claim that America was, is and always will be racist means more than just speaking gigs and book sales. The solution for the pseudo-crises they invent is the mass reeducation of self-confessional whites — with lucrative consulting fees for both, and for thousands of others.

America is systematically being conned by those who disguise their hypocrisy, who manipulate the guilt-ridden, who have no interest in solving America’s most dangerous problems, and who get or stay rich by hyping an America in need of massive rebooting.

(Victor Davis Hanson is a distinguished fellow of the Center for American Greatness.)

(C) 2021 The Center for American Greatness

Biden announces a new plan to narrow the racial wealth gap, including $100 billion more in federal contracts to small businesses and rules to end housing discrimination