Afghan refugees relocating in US sparking ‘war on citizenship’: Hanson

Hoover Institution senior fellow Victor Davis Hanson discusses the legal discrepancies between being an American citizen and a refugee.

The last two years seem to have been one continual crisis—well aside from the coronavirus pandemic.

The spiraling prices of cars, gas, appliances, lumber, homes, and food are revisiting the miseries of the 1970s.

Ancient customs and laws are under assault from the Electoral College to the century-and-a-half make-up of the Supreme Court.

The current administration looks to the United Nations, the World Health Organization, and the Paris Climate Accord for answers to America’s problems.

What is going on?

All of these daily melodramas are the natural dividends of the diminishing power of the independent American citizen—politically, economically, socially, and culturally. Citizens are becoming inert, as radical ideas take root that our Founders never envisioned. 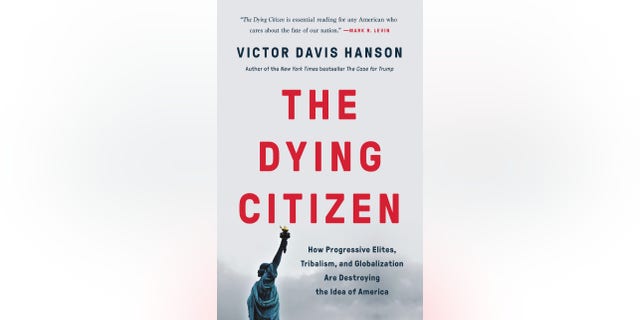 Again, what once distinguished Western democracies in general and the American republic in particular was robust citizenship.

A chauvinistic and broad middle class checked the privilege and leverage of the rich. Yet it lacked the dependencies—and often the envy—of the poor. The middle class was economically autonomous. Its ensuing empowerment ruled the electorate.

Americans once saw the physical space of the United States as both sacred and as their own laboratory of democracy. Immigrants arrived in diverse and legal fashion. As guests, all newcomers expected to be integrated and assimilated into the American civic identity. 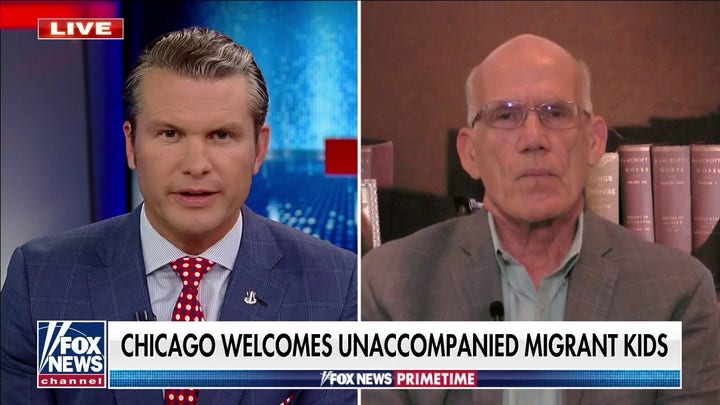 America was one of the few successful multiracial and multiethnic democracies in history. And Americans came to accept, through civic education and constant self-criticism, that the ancient and global plague of tribalism led only to national oblivion.

So, they took up the hard work of achieving the vision of Martin Luther King, Jr. that our characters, not our race, is what matters.

There were other challenges to citizenship as the country grew powerful and rich. A huge government bureaucracy insidiously has appropriated power from elected officials to “improve”—but as often to damage—the lives of Americans. 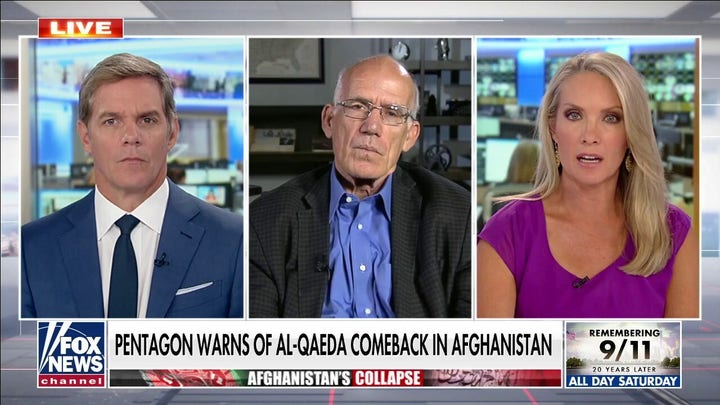 Because these administrators of a permanent state posed as our paternal benefactors, few citizens at first objected to the vast increases in taxes and non-elected functionaries.

But soon citizens began worrying that the unelected of our bureaucracies had combined the role of the judicial, executive, and legislative branches. So often government grandees acted as judges, juries, and executioners when their regulations, order, fines, and punishments bulldozed vulnerable citizens without the resources of the state.

More formally, our professional legal, academic, and politically active elitists have lost faith in the ancient customs and the Constitution itself. They loath the fact that our traditions have privileged individual liberty over a government-coerced equality of result.

Over the last two years, we have seen progressive efforts to end the 233-year-old Electoral college and constitutional guarantees to the states to set their own voting protocols during national elections. The 150-year-old nine-justice Supreme Court, the 180-year-old senate filibuster, and the 60-year-old notion of a 50-state union, are all likewise now under assault.

Apparently, the Left feels these customs and laws impede our fated march to radical socialist democracy—or more likely the rule of what 51 percent of the people prefer on any given day.

Globalization over the last half-century has created two Americans. One is of limited government red states whose manufacturing, assembly, and processing plants were shipped overseas or closed. In contrast, privileged bicoastal elites of the blue states became fabulously rich on new multibillion dollar markets for their legal, academic, financial, investment, and technological expertise.

Soon politics followed the money. And today our governing and professional classes often feel more at home with global norms—various UN commissions, European Union social mores, and the dictates of the World Health Organization or of the International Criminal Court—than they do with those of their own fellow Americans.

Yet if we were to restore the original idea of empowered citizens, then many of our current crises would disappear.

Most Americans back both early voting and ID requirements, Monmouth University Poll finds