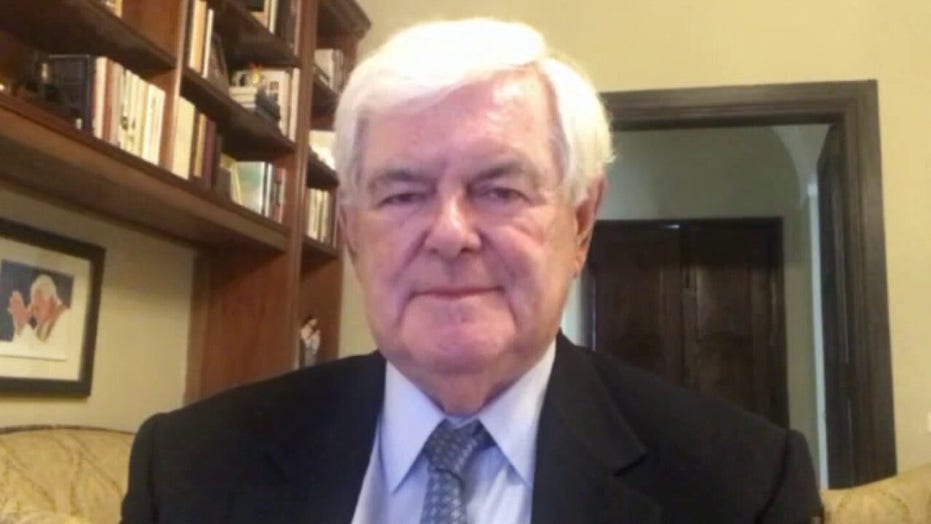 Former House Speaker and Fox News contributor Newt Gingrich weighs in on the integrity of mail-in voting being under scrutiny on ‘Fox &amp; Friends.’

“President Obama basically got the Nobel Peace Prize for waking up and they gave it to him at the very beginning of his administration,” Fox News contributor Gingrich told “Fox & Friends.”

Just weeks after helping to broker peace between Israel and the United Arab Emirates (UAE), President Trump has been nominated for the 2021 Nobel Peace Prize.

Gingrich said Obama received the Nobel Peace Prize and “then frankly failed in Syria, failed the Palestinians, and failed in the Middle East,” Gingrich said.

The nomination submitted by Christian Tybring-Gjedde, a member of the Norwegian Parliament, lauded Trump for his efforts toward resolving protracted conflicts worldwide.

“For his merit, I think he has done more trying to create peace between nations than most other Peace Prize nominees,” Tybring-Gjedde, a four-term member of Parliament who also serves as chairman of the Norwegian delegation to the NATO Parliamentary Assembly, told Fox News in an exclusive interview. 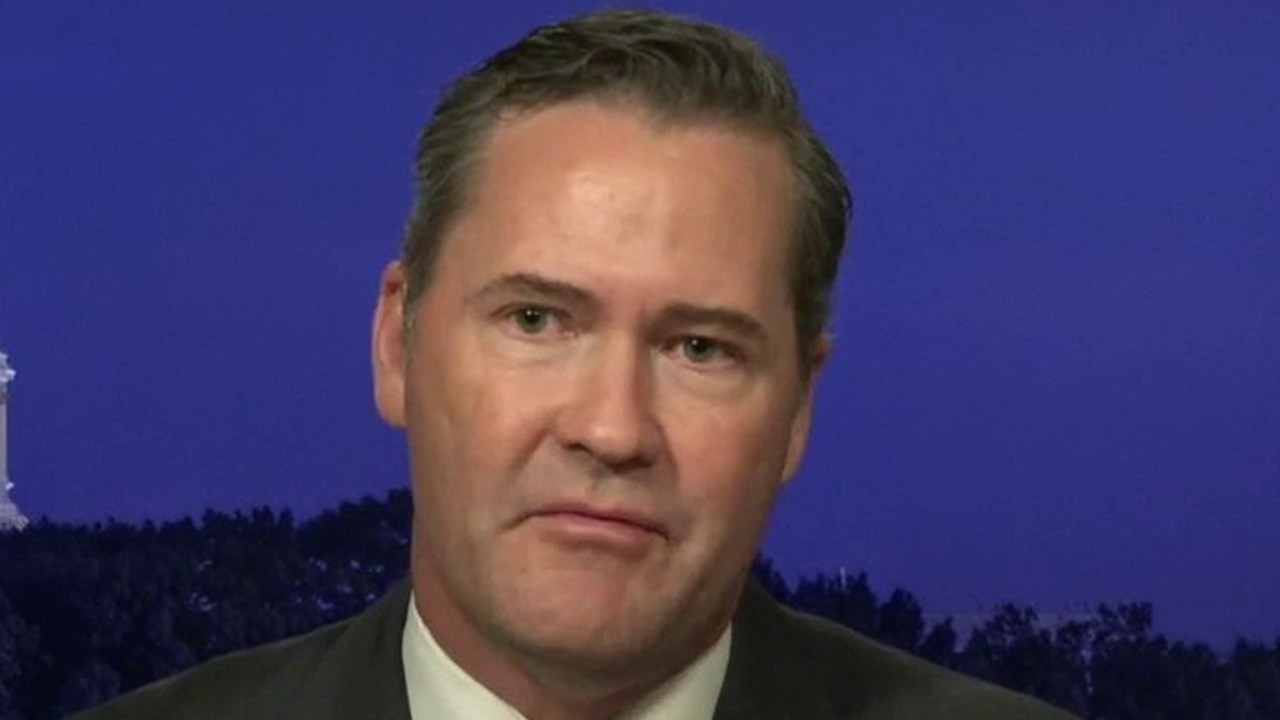 Gingrich said Trump followed a “very different approach from the Obama administration” that resulted in “creating a real relationship,” not only for the “United Arab Emirates, but also with Saudi Arabia, Kuwait, Bahrain and Sudan.”

“I would not be at all surprised to see two or three more countries create a relationship with Israel in the next few months, so this is a remarkable achievement … He just pulled off the first breakthrough in 25 years," Gingrich said.

Tybring-Gjedde nominated Trump for the Nobel Peace Prize in 2018, but it failed. Gingrich explained why the second attempt would be more significant.

"I think that the scale of the achievement is so great and it so dramatically changes the temperature and the rhythm of the Middle East, particularly if one or two more countries follow on. I think at that point it is very hard to deny Trump the fact that he really would have earned the Nobel Peace Prize by following very strong diplomacy despite many of the so-called experts who deeply opposed it."