FCC Chairman Ajit Pai discusses plans to roll out 5G in the U.S. and how ‘the fifth generation of wireless connectivity’ will help Americans from many different backgrounds and jobs.

The FCC apparently sent liability notices to Verizon, AT&T, T-Mobile and Sprint informing them of potential penalties for failing to protect customer location data by selling it to third-party companies, those who know about the plan told the Journal.

The commission told FOX Business it can’t comment on enforcement items until they have been adopted by the Commission and announced.

Proposed fines could reach more than $200 million, the people said, though the Justice Department would ultimately be responsible for the eventual collection of fine payments if the plan is pursued, according to the Journal. 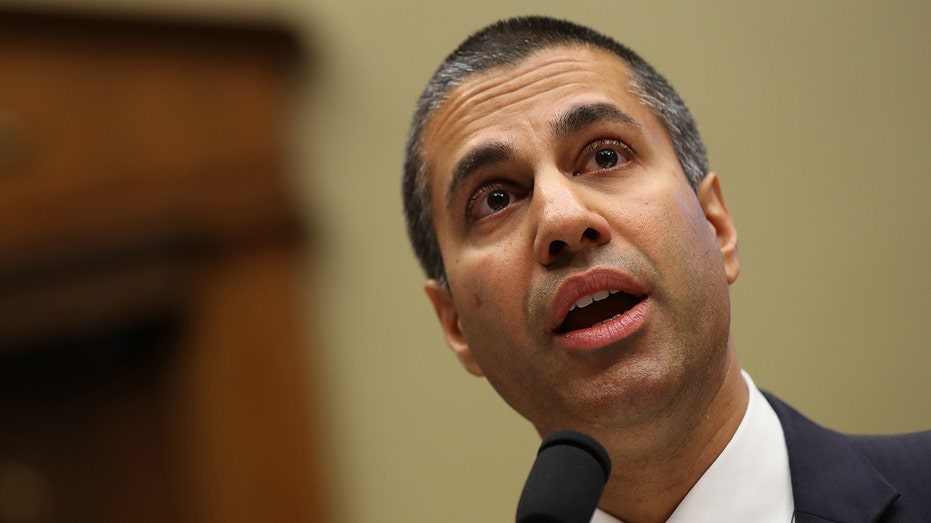 "Consumers have no choice but to share highly private information with a provider about everywhere they go" to have cell service, Laura Moy, associate director at the Center on Privacy & Technology at Georgetown Law, told the Journal.

The issue has become one of concern since mobile phone users began to realize that location data, which is always visible to networks when a customer uses data instead of wifi, can reveal sensitive information about individual schedules and even medical visits.

"Carriers are not allowed to turn around and sell that location information to anyone with a phone number and a few dollars to spend. But this has been a widespread practice, and the FCC has been slow to rein it in," she added.

FCC Chairman Ajit Pai informed House Energy and Commerce Committee Chairman Frank Pallone in a January letter that an investigation by the commission found "one or more" mobile carriers were selling customers' real-time location data to other parties. 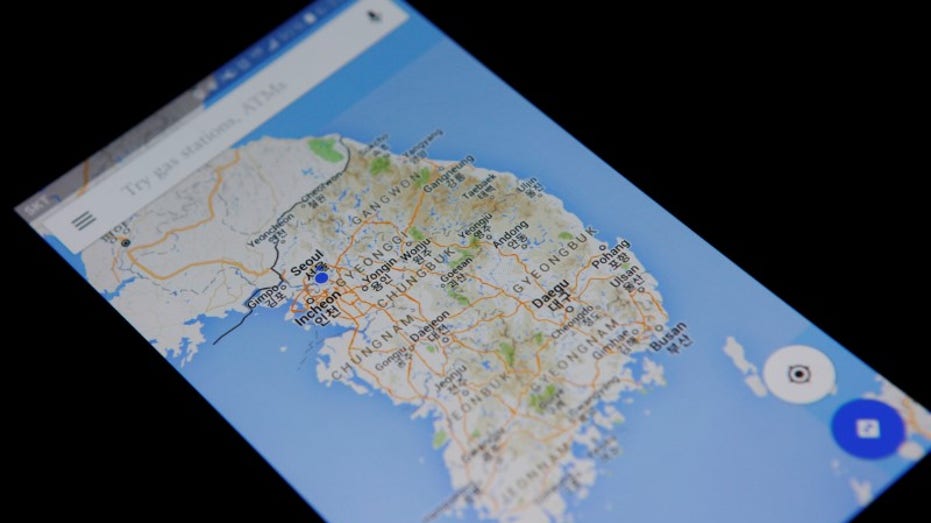 Google Maps application is displayed on a smartphone in Seoul, South Korea, in this photo illustration on August 24, 2016. REUTERS/Kim Hong-Ji

"I wish to inform you that the FCC’s Enforcement Bureau has completed its extensive investigation and that it has concluded that one or more wireless carriers apparently violated federal law. I am committed to ensuring that all entities subject to our jurisdiction comply with the Communications Act and the FCC’s rules, including those that protect consumers’ sensitive information, such as real-time location data," Pai wrote.

AT&T was hit with a lawsuit in July for allegedly sharing customers' location data.

The Electronic Frontier Foundation, a nonprofit that focuses on civil liberties as they relate to technology, and law firm Pierce Bainbridge Beck Price & Hecht filed a lawsuit in California Tuesday on behalf of three AT&T wireless customers against telecoms giant and two other companies alleging they allowed numerous people to track cellphone users’ whereabouts without authorization.

AT&T said in a statement to FOX Business that it stopped sharing location data with aggregators after reports of misuse. Verizon, Sprint and T-Mobile have shared similar statements, according to a January report by TechCrunch.

Judge Andrew P. Napolitano: Americans are in two politically warring camps — each side hates the other