Stuart Varney: You are paying for the climate crowd’s ‘green dreams’

FOX Business’ Stuart Varney calls out politicians who have killed U.S. oil fracking and pipelines in his latest ‘My Take.’

In his latest "My Take" on Wednesday, FOX Business' Stuart Varney called out politicians who are part of the "climate crowd," arguing Americans are now paying for lawmakers' push to kill U.S. oil production with record-high gas prices.

STUART VARNEY: ‘You are paying the price for the climate crowd's green dreams!’

How many times have you heard me say that? Green policies mean you pay through the nose for fossil fuels.

Here's a classic example, just announced this morning: Germany is getting ready to ration natural gas! Of course this has to do with Russian supplies, but it’s the greens who got Germany into this mess in the first place. Angela Merkel banned fracking years ago, and she canceled plans for a terminal to take American natural gas the week Donald Trump lost the election!

AOC ADMITS DEMOCRATS IN ‘TROUBLE’ AHEAD OF MIDTERMS

Result: In Germany now, nat gas costs the equivalent of $30 per million BTUs. It’s just over $5 in America. The Germans are really paying the price. It’s so painful they've changed course, going back to coal and nuclear! 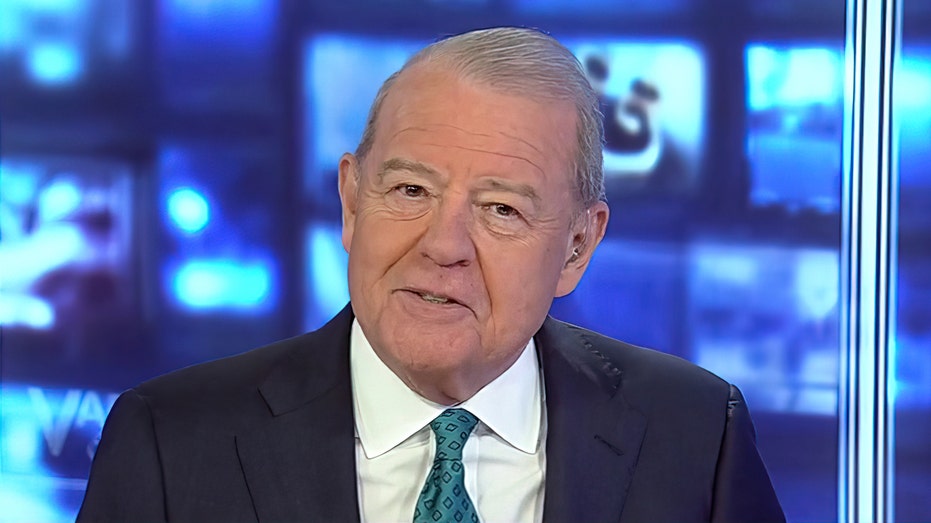 It’s the same here. The greens killed fracking and pipelines. They pressured banks to stop lending to oil and gas companies. They piled on the red tape. They delayed permits. They ran the show when Biden was elected. And now we have $4 gas, $100 oil and we can't go get the energy that’s under our own soil! Unlike Germany, we have not changed course.

I'm not ignoring the impact of Russia’s invasion. It’s clearly a big factor. But way before the war started, the supply of fossil fuel energy was clearly not enough to meet demand. The war is two months old. Energy prices have been rising for a year.

You are indeed paying for the climate crowd's green dreams!