George Washington University law professor Jonathan Turley says there are good faith arguments to be made for post-service impeachments, but also notes there are significant countervailing costs.

George Washington University law professor Jonathan Turley argued on Monday that there is some value in a post-service impeachment trial in terms of dialogue and addressing the issues raised, but there are also “very significant” countervailing costs.

Turley went on to say that holding an impeachment trial after a president leaves office is “a very difficult argument to make in my view given the language of the Constitution.”

Turley made the points on “The Faulkner Focus” one day after his Fox News op-ed was published titled: “Trump impeachment trial – why his best defense may be no defense.”

JONATHAN TURLEY: TRUMP IMPEACHMENT TRIAL-WHY HIS BEST DEFENSE MAY BE NO DEFENSE

“It is the future of the Constitution, not Donald Trump, that most concerns me as the Senate is about to try to remove a president who has already left office,” Turley wrote.

“On its face, the planned impeachment trial is at odds with the language of the Constitution, which expressly states that removal of a president is the primary purpose of such a trial,” he continued.

“At the time, Trump will be neither a president nor in office. He will be a citizen and would be best served legally to forgo the trial entirely as extraconstitutional and invalid.” 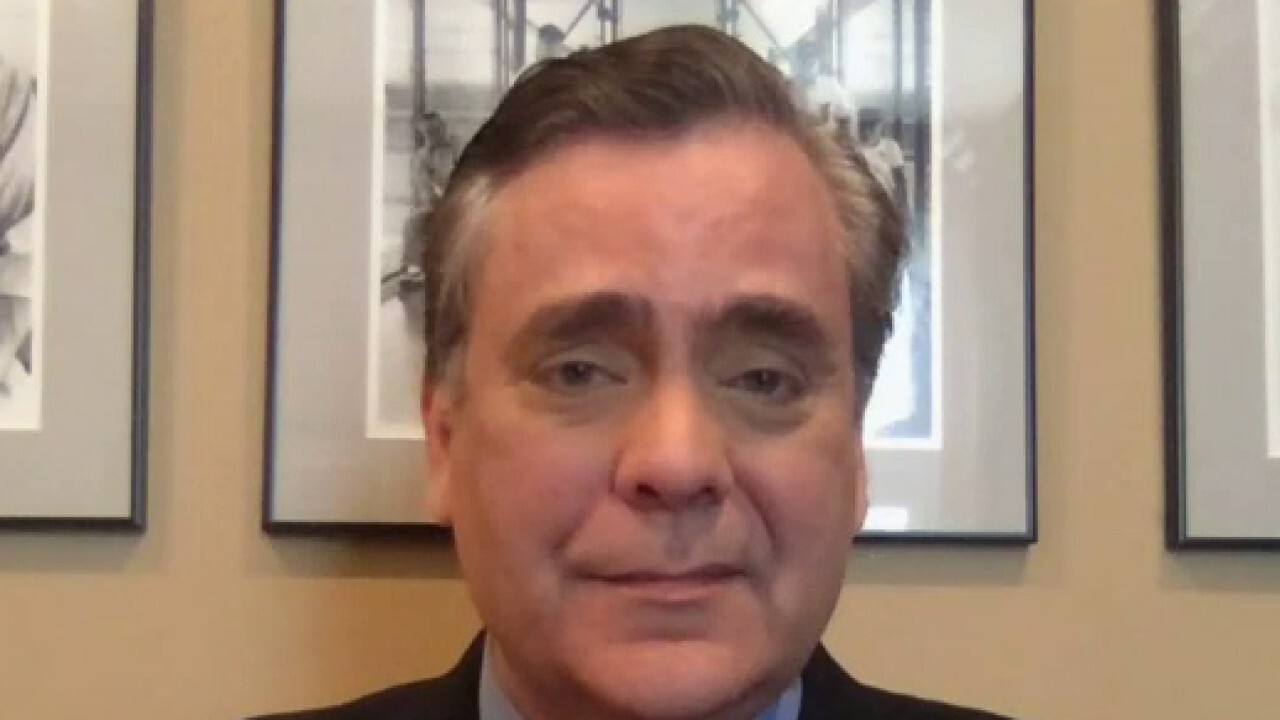 Some Republicans are arguing that the Senate cannot hold an impeachment trial once a president leaves office. Trump, his legal team, or Trump-aligned senators may even try to have a court declare that to be the case. But it’s unlikely that the courts will weigh in on such a heavy constitutional question that is so intertwined with checks and balances provided to another branch.

Chuck Schumer, the soon-to-be Senate majority leader, has made clear there will be a trial.

“There are good-faith arguments to be made for a retroactive impeachment or post-service impeachment,” Turley noted on Monday, stressing that it is an “unresolved issue.”

Apple wants to stop book by former executive in Germany