US ‘not politically ready’ for UFO contact: Michio Kaku

American physicist and author Michio Kaku admits while humans might be mature enough to make contact with extraterrestrial life, the U.S. government is not.

Acclaimed American physicist and author Michio Kaku reacted on Wednesday to Congress’ first public hearing on extraterrestrial and unidentified flying objects in 50 years, claiming Americans are ready to understand the implications of making contact, but remain "not politically ready."

"I think we are mature enough to be able to understand the implications," Kaku told FOX Business’ Stuart Varney. "It would be one of the greatest turning points in the history of humanity if one day we find conclusive evidence of extraterrestrial civilizations in our backyard in the Milky Way galaxy."

"But," Kaku countered, "I think that we're not politically ready for it. I think our politicians are dragging their feet."

In Tuesday’s congressional hearing, the Pentagon acknowledged that while U.S. assets have never collided with anything the military categorizes as unidentified aerial phenomena (UAP), this has almost happened on nearly a dozen occasions. 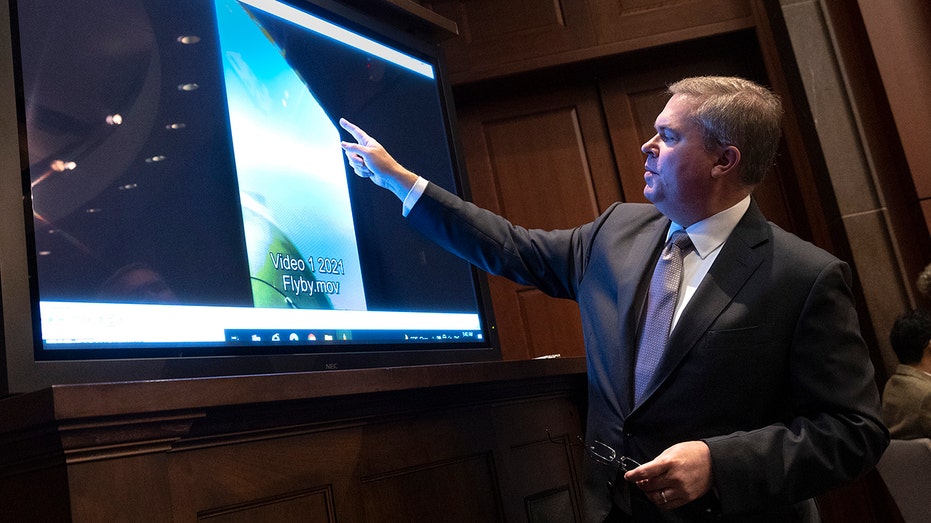 But Kaku believes the release of "hours" worth of surveillance footage signals something else.

"They're sitting on a pile of videotapes that they have not yet released," Kaku continued on "Varney & Co." "I think the government knows a lot more than they let on."

According to Kaku, the government couldn’t previously rely solely on eyewitness accounts of UFOs or UAPs.

"Fifty years ago, people concentrated on eyewitness accounts by members of the public who said they saw something in the sky – that's not enough," Kaku noted.

Now, evidence is revealing the capabilities of these unidentified objects, the physicist explained.

"They can zigzag and maneuver, creating G-forces several hundred times the force of gravity. They can drop 70,000 feet within a matter of seconds. And get this, they can even swim under water," Kaku said. "We don't have technologies capable of doing any of these things." 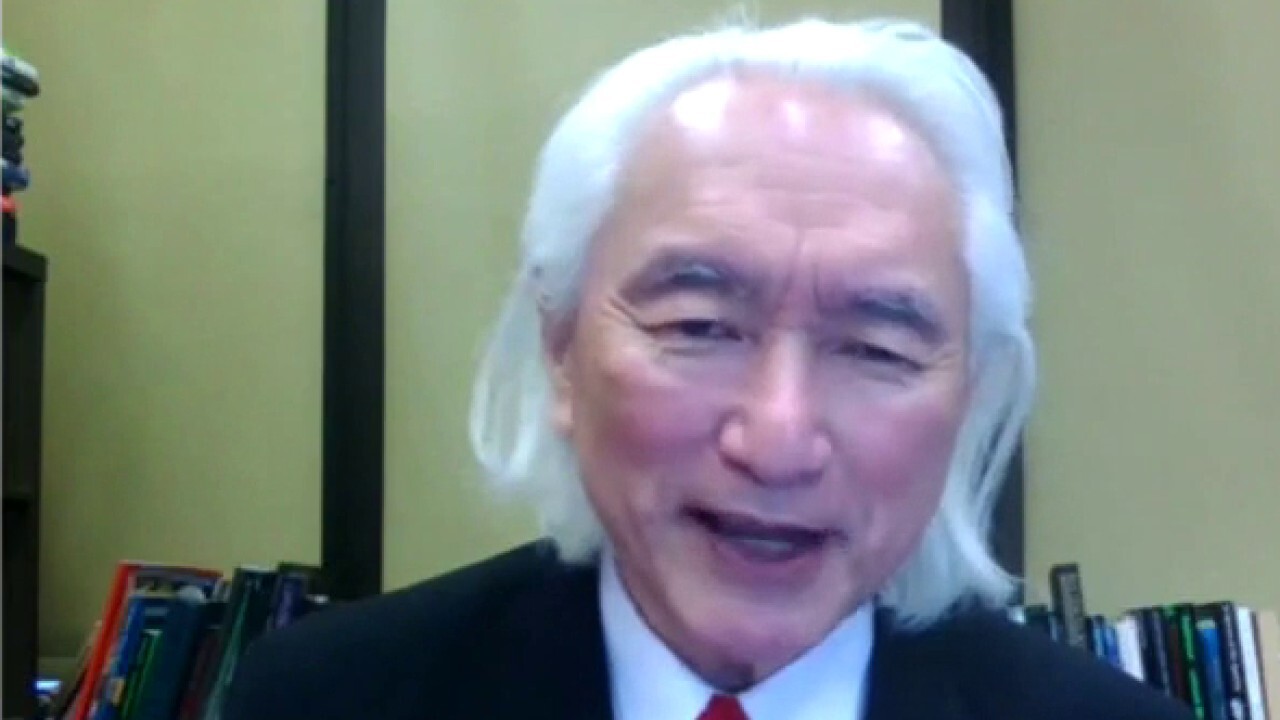 Eyewitness UFO accounts were ‘not enough’ for US government: Michio Kaku

While humans, and the federal government, remain "clueless" about the truth behind UFOs or aliens, Kaku confirmed the "possibility" that other-worldly life exists.

"Right now," the ace physicist said, "we are clueless as to what could be behind these objects, given the fact they seem to exceed the capabilities of our finest craft."

State pension boost: How you could increase entitlement – but time limit may apply