ALEXEY GONCHARENKO: I think World War III already started… We are not asking for the boots on the ground. We're not asking for your pilots in our sky, but we are asking for aircraft for air defense. We will do everything ourselves, but please provide us with the weapons needed for this. And I can't understand why on this twelfth day of war with such a genocide, which is going on and in our cities when Russians are shooting at kindergartens, maternity houses, schools, we, for the moment, have not received their aircraft from the native countries, including just Soviet aircraft, which are in some of eastern European countries, and they really don't need them, and it's something which can help us… We are still waiting and people are suffering, and people are killed. 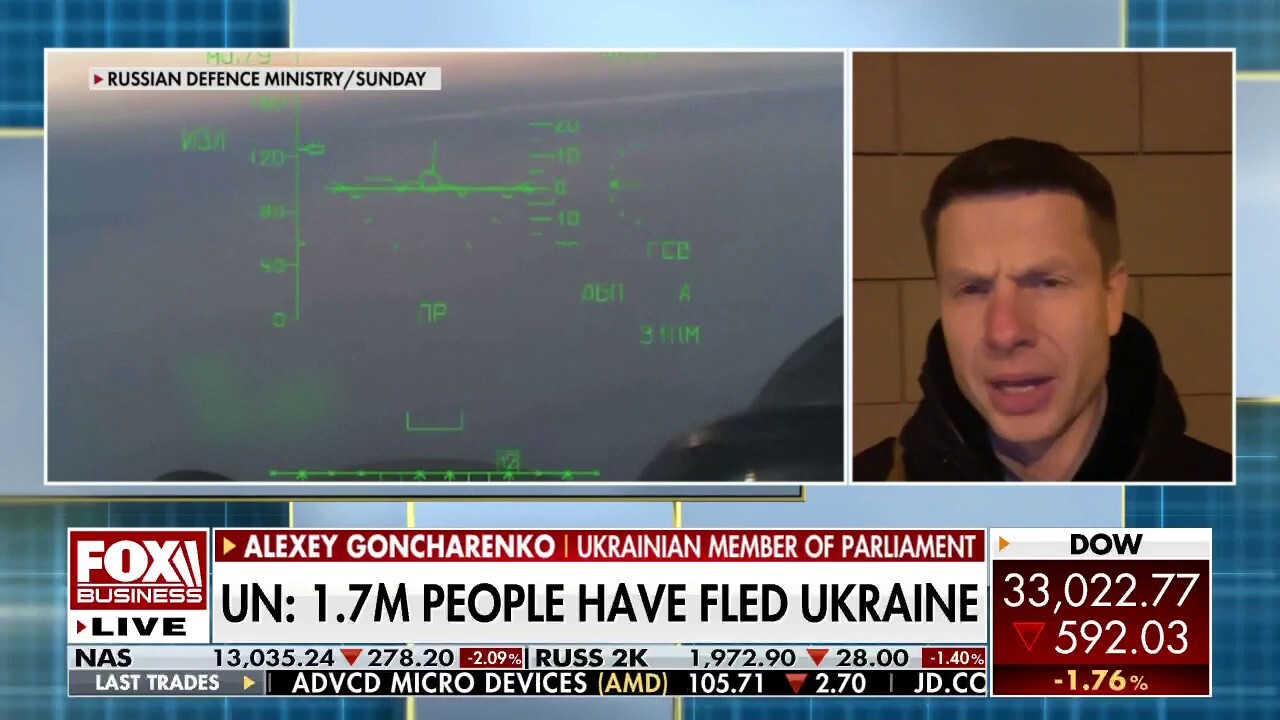 Ukrainian MP pleads for more help from US, European allies