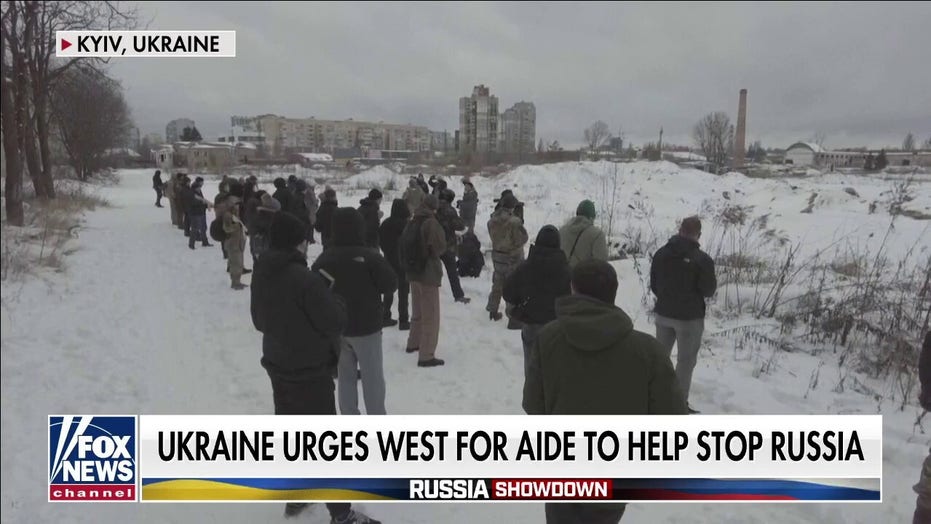 President Joe Biden was hoping the Security Council would take “a critical step in rallying the world” against Russia’s threat to Ukraine. Team Biden wanted Russia to explain why they have 130,000 troops around Ukraine.

She was being diplomatic. It was ugly. Russia’s U.N. ambassador, Vasily Nebenzy, accused the U.S. of bringing “nationalists, radicals, Russophobes and pure Nazis” to power in Ukraine. (That’s their standard propaganda line. They claim the U.S. and the CIA cooked up Ukraine unrest leading Russia to intervene in 2014.) 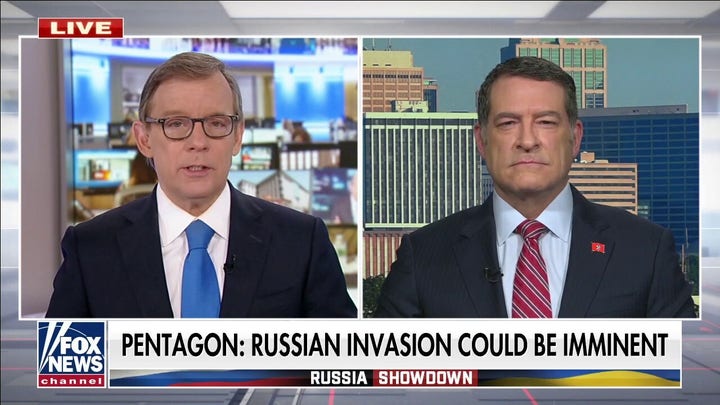 China chimed in, denouncing “megaphone diplomacy” by the U.S.

Ukraine got in the best retort. The “Kremlin must remember Ukraine is ready to defend itself,” Ukraine’s U.N. Ambassador Sergiy Kyslytsya said on Monday.

Monday’s outcome showed the U.N. is no longer capable of carrying out its primary mission of resolving disputes short of war.

How the U.N. has sunk since its founding in 1945. Time was, the U.N. Security Council passed resolutions against attacks on sovereign states, as with Korea in 1950 and again when Iraq invaded Kuwait in 1990. The “blue helmet” peacekeepers have been a force for good on multiple continents.

Ukraine, a democracy of 44 million, should be able to count on help from the United Nations.  You’d think the U.N. would at least back the 30 NATO nations trying to deter Putin. Instead, Russia and China blocked the Security Council from taking any meaningful action. The postwar dream of U.N. peacekeeping has been reduced to busybody committees with a global agenda. 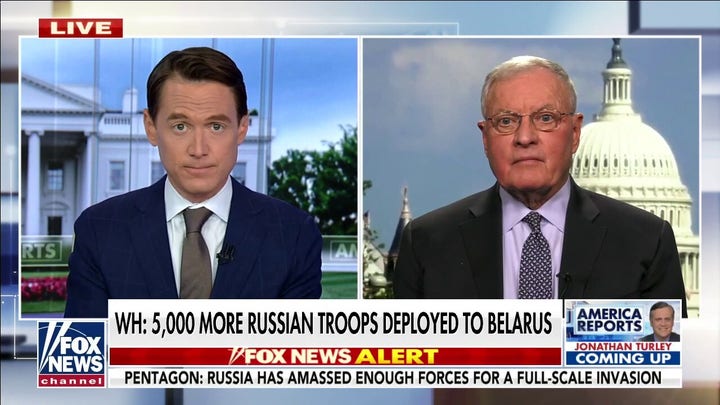 Of course, Ukraine has a right to self-defense under Article 51, and allies can help Ukraine even without U.N. Security Council action.

Fortunately, NATO doesn’t need the U.N. In 1999, NATO went to war over the province of Kosovo and won, using airpower only. NATO acted to stop a humanitarian crisis after Serbian troops forced out 600,000 ethnic Albanian citizens.

Yes, right now NATO and the U.S. are saying “no combat troops” for Ukraine.

NATO didn’t want war then, either. In 1999, the alliance hemmed and hawed as Serbian leader Slobodan Milosevic threatened Kosovo, a part of the former Yugoslavia. President William J. Clinton ruled out the use of U.S. ground troops right from the start. 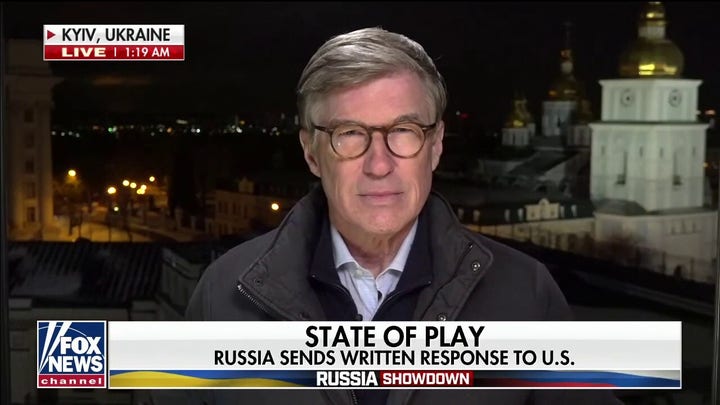 But when Serbian troops and paramilitaries started going door-to-door and forced 600,000 ethnic Albanians to flee, NATO could not stand by and watch. And that was before social media.

NATO intervened on humanitarian grounds on March 24, 1999. NATO and U.S. combat fighter planes hit Yugoslav military forces, tanks, artillery and strategic targets for weeks. The B-2 stealth bomber dropped the massive Novi Sad bridge over the Danube with one strike. The precise, 78-day air campaign worked. Milosevic gave up on June 8, 1999, and today Kosovo is independent.

I don’t think NATO will remain idle if Ukraine is under heavy attack.

More NATO airpower is moving into place. The aircraft carrier Harry S. Truman is under NATO command “for the first time in decades,” said NATO Secretary General Jens Stoltenberg. Put the Truman in the Black Sea and it bolsters NATO air superiority over the Ukraine region. Russian tank commanders should remember how NATO aircraft blew up tanks in the 1999 war. 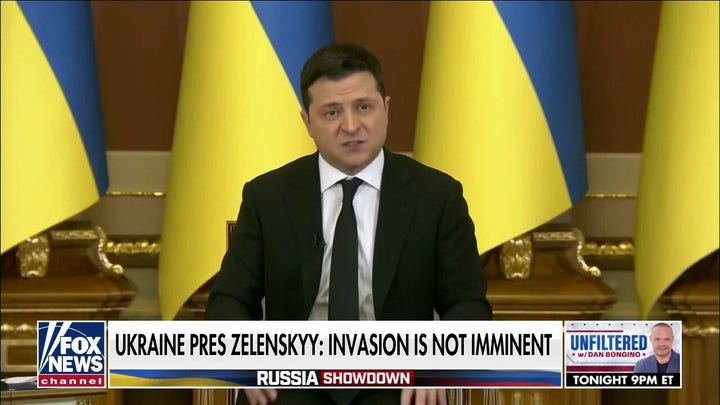 Team Biden is still betting what they call “economic deterrence” will stave off a war. I have my doubts, but the officials believe the Obama administration sanctions stopped Putin from pushing further into Ukraine in 2014. Secretary of State Anthony Blinken, national security adviser Jake Sullivan, and many others worked for Obama and Biden then and want to hold tough sanctions in reserve to unleash on Putin after the tanks roll. You know Putin hasn’t forgotten.

Here’s one more chilling detail. When Beijing held the Summer Olympics in 2008, Putin invaded the Republic of Georgia during the opening ceremonies on Aug. 8, 2008. This “minor incursion” lasted 12 days. Russia still occupies the Georgian provinces of Abkhazia and South Ossetia.

It may be up to NATO airpower to save Ukraine.

Trump campaign rejects notion Texas is in play: ‘They know that’s a joke’