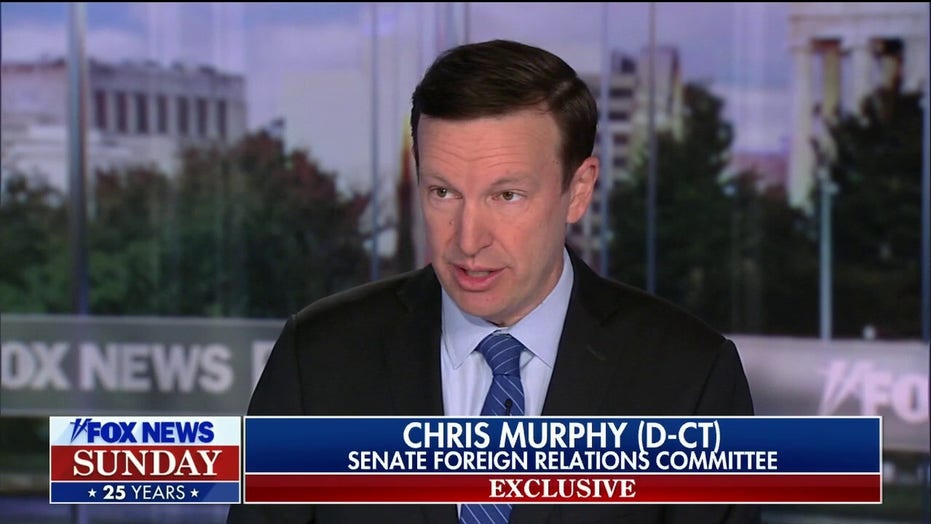 European Union President Ursula von der Leyen said it is difficult to say how long the process to admit Ukraine will take, but that it will take “due time” to complete.

Ukraine President Volodymyr Zelenskyy officially signed an EU membership application on Feb. 28, four days after Russia invaded his country. Eight member states signed a letter supporting an accelerated ascension process for Ukraine, which could further speed up its integration of economic and energy systems with Europe.

But von der Leyen cautioned that the process will still take time to complete.

“This process will take due time,” she said during an appearance on CNN’s “State of the Union” Sunday. “But we should not forget that before this war started, we had already worked intensively together, for example, integrating the two markets trying to support as much as possible Ukraine not only financially but also, for example, in energy security.”

“So a lot has been done,” she added. “There has to be done still quite some work for any point of being more closer. But that this process is now in motion.”

When pressed to provide a timeframe at “the earliest” the admission could occur, von der Leyen said it is “hard to say,” as that would depend on “the development on the ground.”

Russian President Vladimir Putin has reportedly handpicked former Ukraine President Victor Yanukovych to replace Zelenskyy should Russia succeed in capturing Kyiv and establishing control over the country. Should Putin succeed, Yanukovych could withdraw from any applications his predecessor initiated.

Fears over further Russian military action in their countries prompted Moldova and Georgia to also submit applications to join the EU. The EU does not provide military protection, however.

Financial anxiety: Savers should not ‘be paralysed by fear’ – what to do as lockdown ends