A SECRET code unlocks tonnes of hidden gems on websites across the internet.

The sequence of key presses was originally a cheat code for power-ups in the 1985 Nintendo Entertainment System arcade game Gradius. 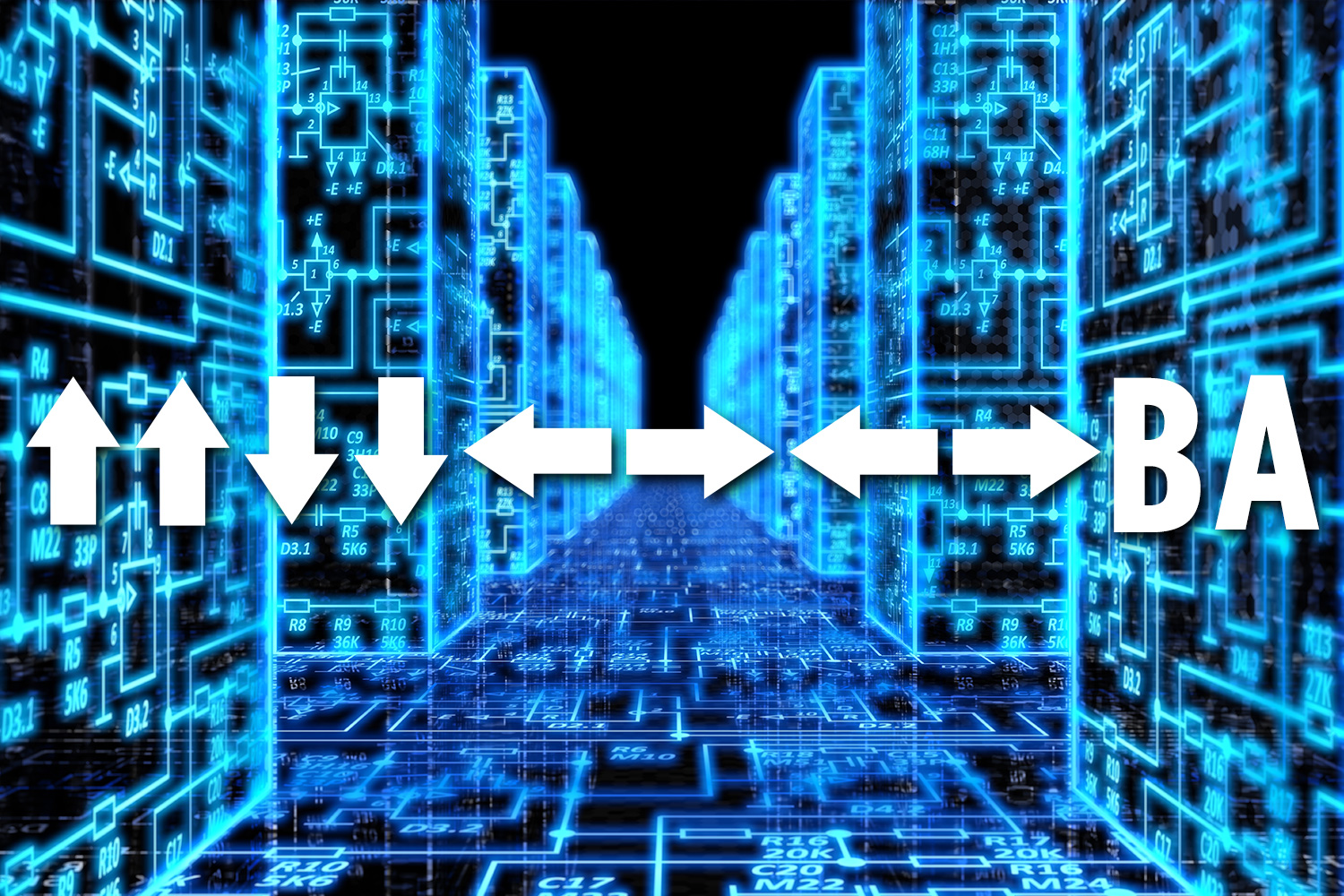 It has since become a symbol in geek culture, and has been found as a way to access Easter eggs on pages ranging from Facebook to Vogue UK's website.

The sequence – Up Up Down Down Left Right Left Right B A – is named the Konami Code and was created by games developer Kazuhisa Hashimoto.

Kazuhisa, who previously worked with Konami on several smash-hit games, including Gradius, sadly passed away aged 79 this week, Forbes reports.

What better way to pay tribute than to try out a few of the Konami Code Easter eggs below? For websites, go to the homepage and use your keyboard (arrow keys plus B and A followed by Enter) to access hidden content.

Typing in the code here will give you a funky colourful background.

This IT video learning site pops up a load of fun cartoon characters (watch out for Darth Vader!)

Apple's virtual assistant Siri knows the Konami Code – reciting it to her will trigger one of three responses: "Cheater!", "Nerd." or "I'm getting dizzy…"

Not much of a secret, as it lists the Konami Code right there on the page, but heading to this site will unlock a "hidden" 1976 interview with Stark Trek legend William Shatner.

CSSline is a showcase gallery of excellent CSS sites from all over the world. Typing in the Konami Code gives you a list of… you guessed it: Konami Codes.

Some people have a fun spin on the sequence coded into their personal websites.

Outside of the internet, the code plays a big role in the Disney flick Wreck It Ralph.

In other news, here are 10 secret Google Maps locations you're not allowed to see.

You should also read our guide to the secret Netflix controls you never knew existed.

Have you tried any of the Konami Code sites? Let us know in the comments!

Ohio windmill, 5 stories and 82 years old, on the market