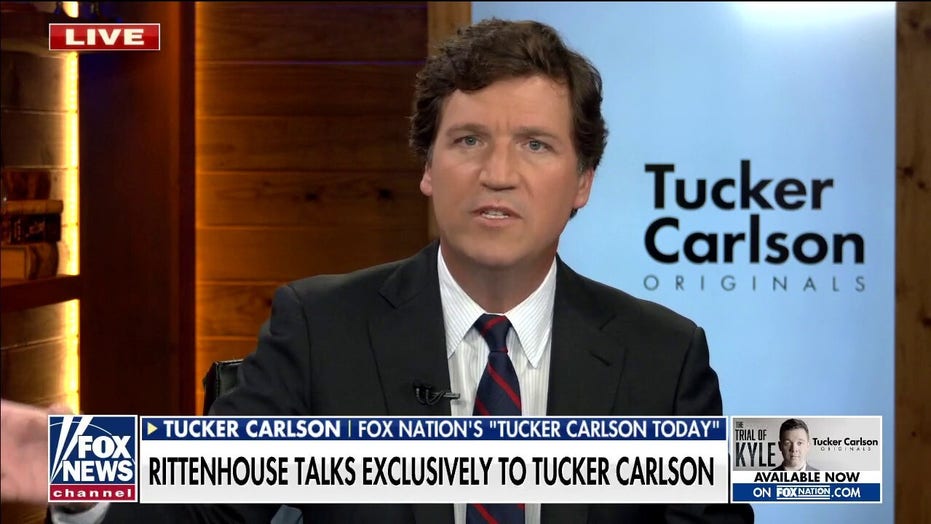 Tucker Carlson on Kyle Rittenhouse: It was ‘clear’ his case had ‘deep implications’ for the rest of us

TUCKER CARLSON: I mean, the whole story was so shocking. First of all, it was a tragedy. People died, so that really kind of stopped us in our tracks. Any time an American dies you feel sad about it the matter who the person is, but we had the tape within hours that showed this guy was being pursued by three people, all convicted felons who are trying to kill him. It was a scene that was filled with people with guns running around.

Here was a kid who was trying to help his own community. He defends himself and he is charged with murder; so from day one, it was really clear that this had a deep implication for the rest of us – with the media lying about what happened. 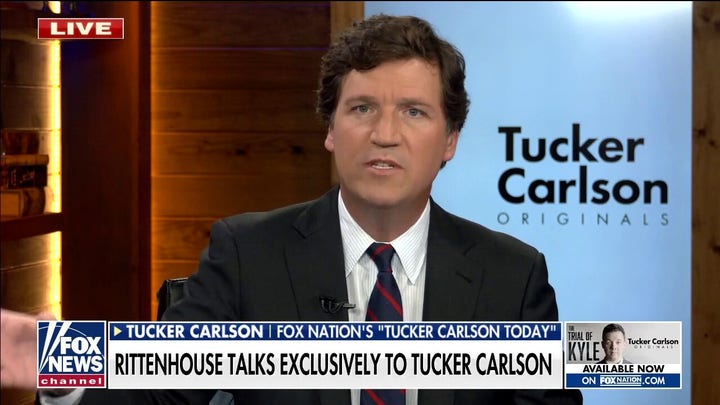 Carlson’s in-depth analysis of the high-profile story, ‘The Trial of Kyle,’ is available for subscribers to stream now on Fox Nation.