Trump: Colorado being ‘strongly considered’ as home to Space Force

Now that the U.S. has a Space Force, the new military branch needs a terrestrial home base.

The location of that future base is still up in the air, President Trump said during a campaign rally in Colorado Springs Thursday night.

“I will be making a big decision for the Space Force as to where it’s going to be located, and I know you [in Colorado] want it,” Trump said. “We’ll be making that decision toward the end of the year.” 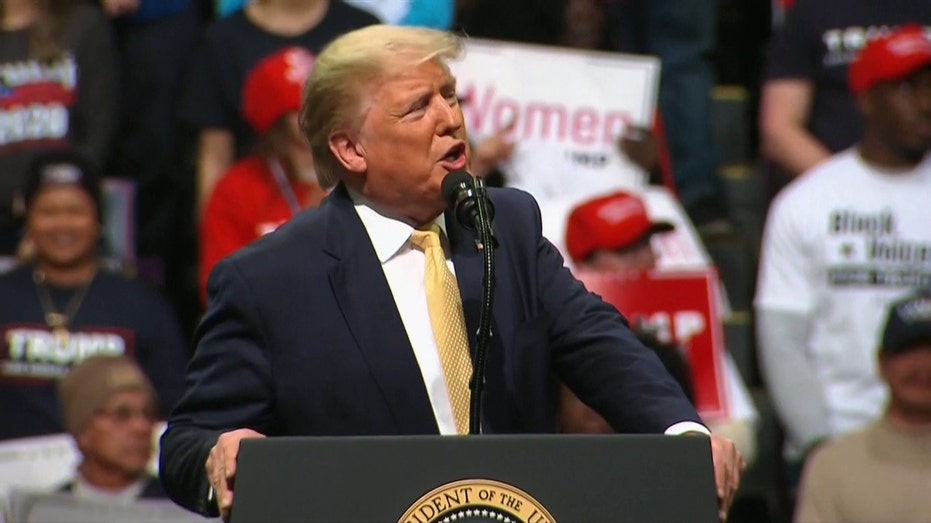 President Trump speaks at a campaign rally in Colorado Springs, Colorado on Feb. 20, 2020.

The Space Force was born from the former Air Force Space Command, which was headquartered at Peterson Air Force Base in Colorado Springs. The Space Command’s bases also included Buckley and Peterson in Colorado, Los Angeles and Vandenberg in California and Patrick in Florida. Due to the nature of its work, many of its units were spread around the world.

Space Force leadership has continued to operate out of Peterson since the redesignation in December. 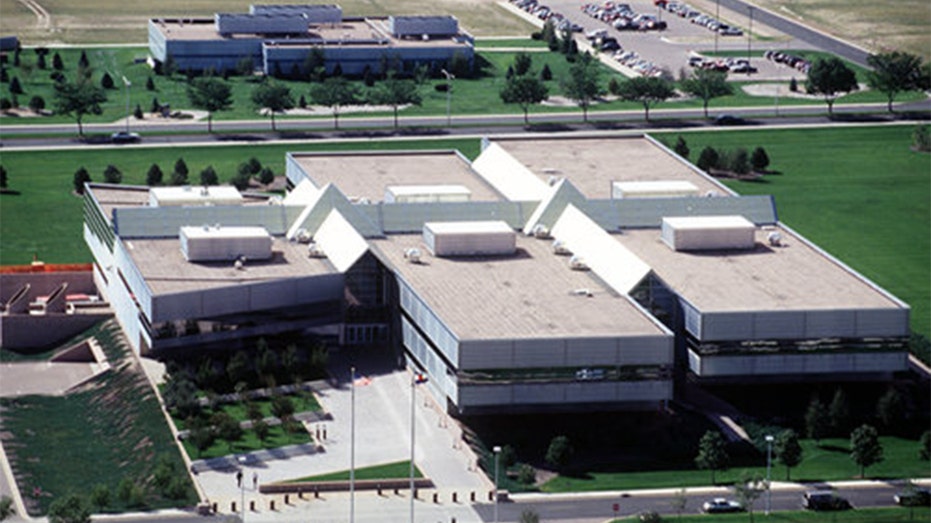 But just because the Space Force is comprised of the former Space Command, that apparently doesn’t mean it will occupy the same bases, Trump revealed Thursday.

A brand new headquarters will cost upwards of $72.4 million to create according to a recent report in Defense News.

With more than 26,000 personnel part of the former Space Command, local economies could benefit from having Space Force units assigned to nearby bases. For example, a 2015 study by the Department of Military and Veterans Affairs found that the military accounted for 170,000 jobs in Colorado, 5.2 percent of the state total. That included $11.6 billion in earnings.

Trump said that Colorado Gov. Jared Polis had met him at the airport Thursday to “lobby” for the Space Force headquarters.

“When it comes to our military and our safety and our security, we don’t worry about budgets,” he said.