President Trump and his pollsters were “correct” in saying that the 2020 presidential election would be "much closer" than anybody expected, veteran Republican pollster Frank Luntz said Wednesday.

“Published polling was so wrong,” Luntz told Fox News' Bret Baier as slow returns in key swing states, including Michigan and Pennsylvania, made it impossible to call the race for either Trump or Democratic nominee Joe Biden.

“There are people who are calling for investigations of the pollsters who had Joe Biden winning by ten points, 12 points,” Luntz added. 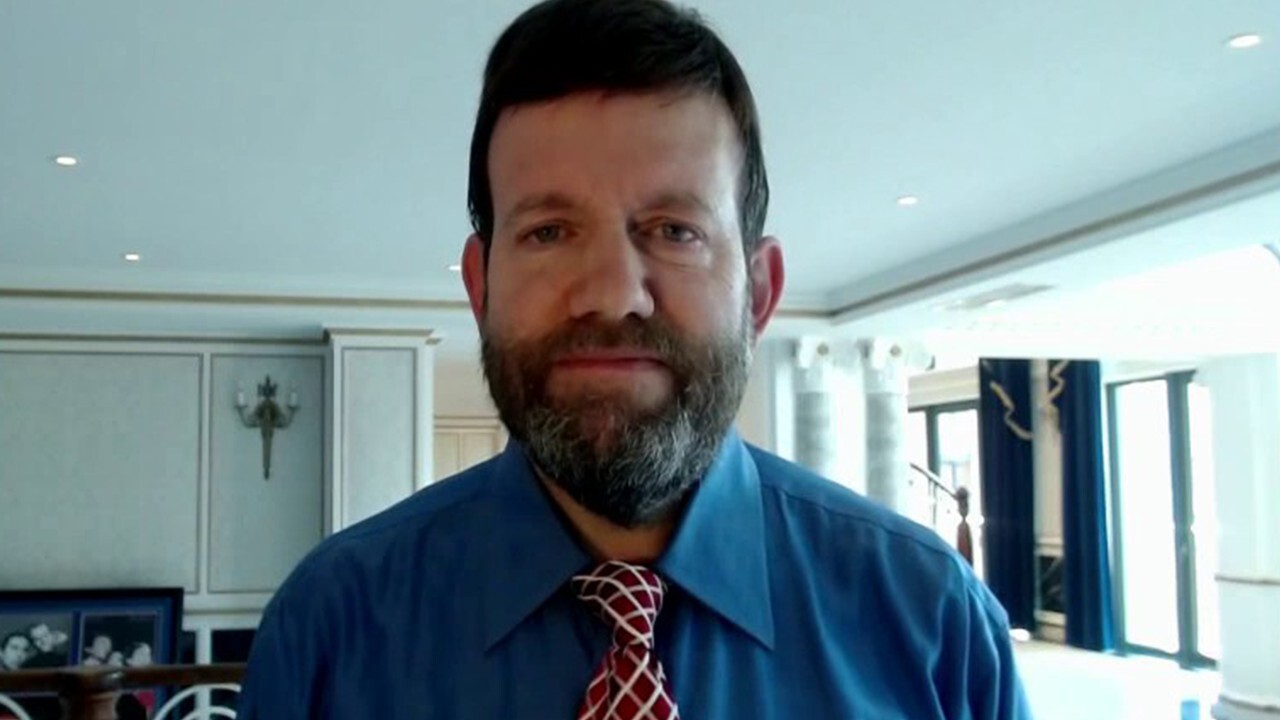 For a second straight presidential election, Trump outperformed many of the public opinion surveys.

The president carried battleground Florida over Biden by a little more than three percentage points. But an average of the final public surveys compiled by Real Clear Politics showed the Democrat in the lead by 0.9 percentage points.

Biden won Wisconsin by 0.6 percentage points, Fox News projected on Wednesday, but an average of the public opinion surveys on the eve of Election Day gave the former vice presient a 6.7-percentage point lead.

“That’s not a mistake, that’s not an error, that’s polling malpractice and you have to go to tremendous lengths to be able to get something that wrong so close to the election,” he said.

Luntz added that there is now “a significant review by all the media outlets of the work that they were doing.”

“The fact is, the published polling was so wrong, and not just for [the presidential election], but for House races, for the Senate races, that the American people really had no idea that this was going to happen,” Luntz said.

“And you know what? Actually Donald Trump was correct, Donald Trump’s pollsters were correct that this was a much closer election than anybody realized, and we are going through the ramifications of that right now.”

Baier noted that after the 2016 election, “we heard there were adjustments being made, that pollsters … had a better sense of the Trump voter and that there was not really a thought that there was a shy Trump voter out there, but yet it’s actually worse poll-wise than it was in 2016.” 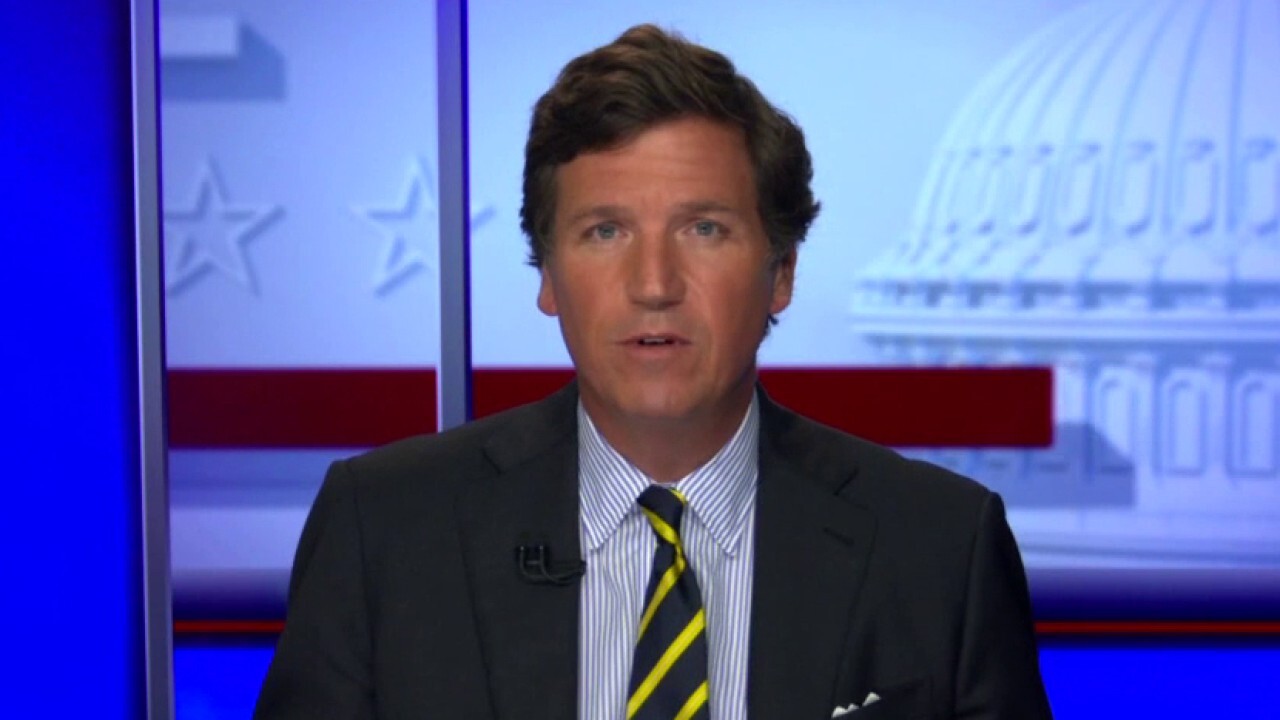 He went on to say that he has to make a “special effort” to get Trump supporters to participate in his polls.

“I have to ask a number of unique questions to get them to participate,” Luntz said. “I have to tell them in the opening, I actually have to inform them that national leaders will read the results of your information, you’re going to have influence for the first time.”

“That gets them to participate, if they know their voices is being heard and most pollsters don’t do that,” he continued. “It requires a special effort, additional verbiage and the surveys are a little bit longer. That’s the only way to get Trump people to participate.”

Brazilians Go to Polls in Test to Bolsonaro’s Kingmaking Power