Congress will convene a joint session on Wednesday to certify that Joe Biden won the 2020 presidential election. But first, President Donald Trump’s Republican allies will try to use the process as a last-ditch attempt to keep him in the White House.

Trump’s unprecedented effort to reverse an election he lost is expected to be joined by more than half of the 211-member House Republican Caucus and at least a dozen Republican senators. These congressional supporters of the effort to steal the election plan to object to the electoral votes submitted by up to six states: Arizona, Georgia, Michigan, Nevada, Pennsylvania and Wisconsin.

Like most Trump plans, this is a half-baked scheme that not even the underpants gnomes would consider. It will fail.

But it’s also important. It gives further credibility ― however undeserved ― to dangerous and false claims of mass voter fraud. It encourages distrust in the democratic process. It devalues Biden’s victory in spite of his 7 million-plus vote margin. And it will likely be used to make it harder for people to vote in the future.

Here is an explanation of what will and can happen on Jan. 6:

Why does Congress meet on Jan. 6?

Congress will meet in the House of Representatives for a joint session to count the 538 certified electoral votes submitted by the 50 states and the District of Columbia. This happens every presidential election under the 12th Amendment and the Electoral Count Act of 1887, which lay out the process for the submission and counting of electoral votes.

The point of the exercise is to officially count Electoral College votes, which have already been certified, and to offer lawmakers a chance to object. Ordinarily, this is all a formality: The electoral votes are determined by popular vote in each state and D.C., and then Congress approves the tally.

Does the vice president have to come?

During the joint session, the vice president ― in this case, Mike Pence ― presides in their role as president of the Senate. This year, there was brief confusion over whether Pence would preside, with Sen. Chuck Grassley (R-Iowa) stating Pence would not appear, and Pence’s aides then stating that he would. If the vice president does not show, then the president pro tempore of the Senate, Grassley in this case, would preside. Such a situation has occurred numerous times in history.

What is supposed to happen? 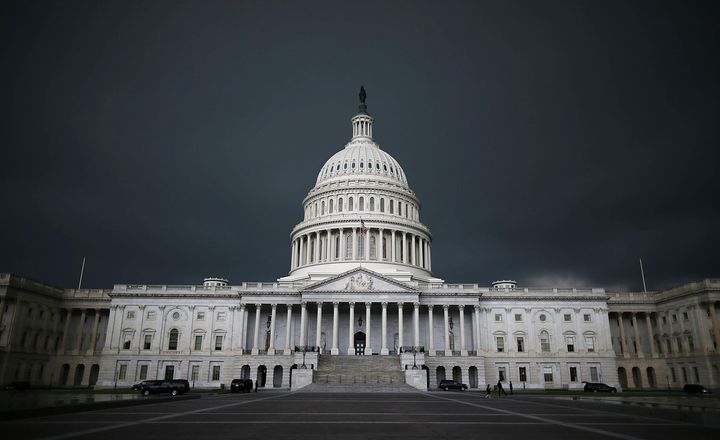 The vice president, or whoever is presiding, will open “all the certificates and papers purporting to be certificates of the electoral votes” submitted by the states in alphabetical order. These votes are read aloud by “tellers” and are then entered into the journals of the houses of Congress.

For each certificate of electoral votes, the vice president is meant to offer members of Congress the opportunity to object. A valid objection must come in writing from at least one member of the House and one member of the Senate.

What happens when there is an objection?

If one member each of the House and the Senate submit an objection to the counting of a state’s electoral votes, the joint session will break and the Senate will go to its chamber while the House will remain. The two chambers will then separately debate the objection for two hours. In this case, Republicans are likely to raise already refuted claims of voting irregularities in states; Democrats and possibly some GOP colleagues will note that courts have already shot down these claims.

The chambers then vote on the objection itself. After voting, the Senate will return to the House floor and the joint session will recommence.

Can an objection actually lead a state’s electoral votes to be invalidated?

Has this happened before?

Yes, but this year’s objections will be the largest such effort. Previous objections would either not have changed the election result or were made to highlight election problems and not with the plan to reverse the election outcome.

There have only ever been two valid objections to the counting of a state’s electoral votes. In 1969, an objection was made to one electoral vote from North Carolina cast by a faithless elector for former Alabama Gov. George Wallace instead of Richard Nixon, the winner of the state’s popular vote. (A faithless elector is someone who does not follow state voters’ wishes; this is uncommon and states are allowed to ban electors from acting in contravention to the popular vote.) In 2005, an objection was made to Ohio’s electoral vote for President George W. Bush as a protest against Election Day problems in predominantly Black precincts in the state.

Has an objection ever succeeded?

No. In both cases, the House and Senate rejected these objections.

What happens if there are multiple slates of electors submitted by a state?

In rare cases, states have submitted multiple certified slates of electors. Since the enactment of the Electoral College Act in 1887 the only case is that of Hawaii in 1961. An initial vote for Nixon in the state was certified on the same day that the campaign of John F. Kennedy filed for a recount to contest the results. Kennedy won the recount and a second certified slate of electors was submitted. A court also submitted a certification stating that the Kennedy slate should count. Nixon, presiding as vice president at the time, opened all three certified submissions and said Congress should accept the Kennedy electors. The Kennedy electors were accepted by unanimous consent.

Didn’t Trump electors meet in some states and submit their electoral votes to Congress? Are these valid slates of electors? 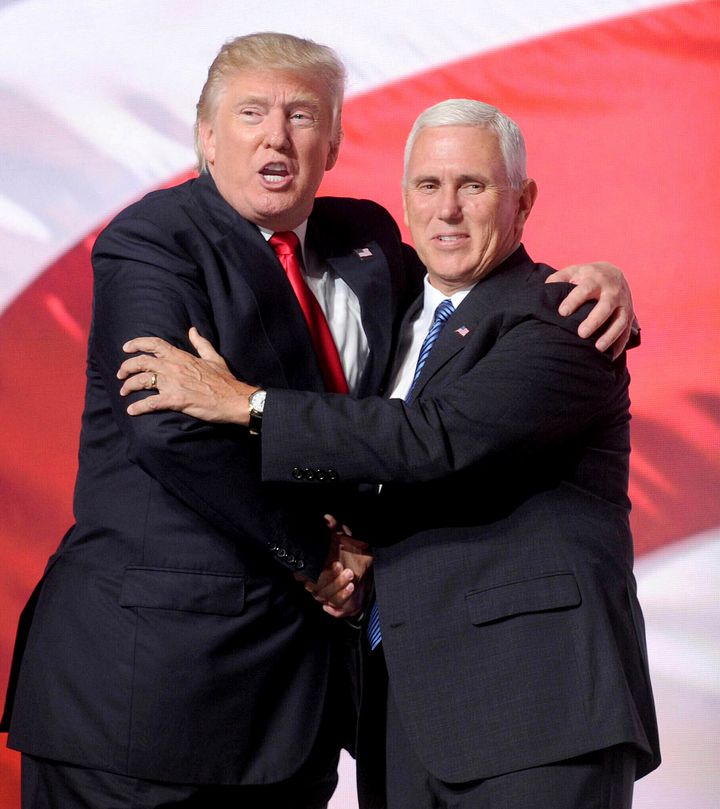 Yes, Trump electors met and pretended to cast votes for the Electoral College in favor of Trump in the states that Trump wants to improperly flip ― Arizona, Georgia, Michigan, Nevada, Pennsylvania and Wisconsin.

The National Archives received the purported Trump elector slates from the six states, but did not send them to Congress as they are not properly certified elector slates, according to NBC News.

Does the vice president, acting as presiding officer, have ‘the power to reject fraudulently chosen electors,’ as Trump tweeted on Tuesday?

No, the vice president does not get to change the results of an election on a whim. Just think about that one for a second.

The vice president’s role as presiding officer is to act in a ministerial capacity. He is to open the certificates, ask for objections and count the votes. The presiding officer will also act to preserve order and can skip the reading of certificates by asking for unanimous consent. That’s about it.

Is there any chance that Trump’s plot to steal the election on Jan. 6 will succeed?

No. The chance of Trump successfully invalidating enough electoral votes for him to be declared the winner on Wednesday is equal to and not greater than 0%.

First, Democrats control the House of Representatives and at least 12 House Republicans plan to vote against the objections their colleagues will raise. Since objections can only succeed if both chambers of Congress support them, this plot cannot succeed.

Second, 13 Senate Republicans have stated they will back objections to the electoral votes in the states Trump wants overturned. That is not enough to successfully invalidate any state’s certified electoral vote submission.

Still, the majority of the House Republican Caucus and a quarter of Senate Republicans are backing an effort to illegally install Trump as president despite his election loss in November. That is a terrible sign for democracy in America and elections to come.

Trump Waves, Rolls Past Fans Gathered to Protest His Loss