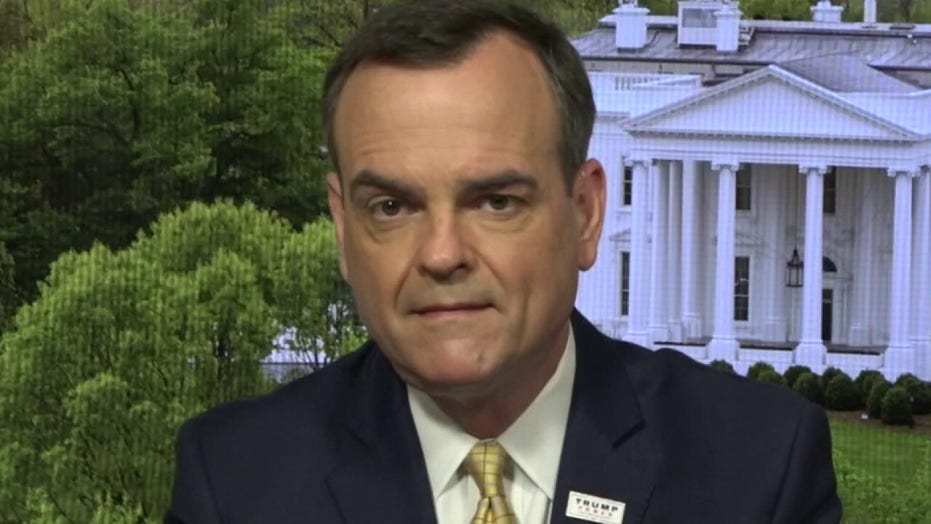 Police have arrested a suspect in connection with fireworks that went off at a D.C. restaurant, hitting Trump supporters after Saturday’s “MAGA Million March,” according to reports.

A video of the incident shows a large crowd descending on P.J. Clarke’s restaurant just a few blocks away from the White House. Amid a heated confrontation between a small group of Trump supporters and a hostile crowd, someone sets off fireworks that explode on the patio. 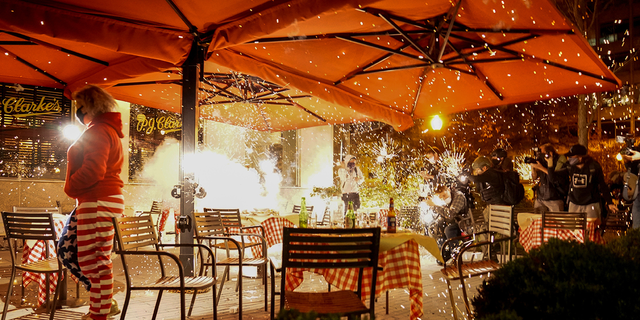 Fireworks were set off at a restaurant where a small crowd of Trump supporters were dining.

Chaos ensues as parties on both sides scramble to leave the area before police arrive to separate them. Expletives can be heard flying left and right. It wasn’t immediately clear whether anyone on the pro-Trump side was injured by the explosion.

On Sunday, police said they have arrested 26-year-old Javien Michael Dawson in connection with the fireworks, WRC-TV reported. He had been charged with assault with a dangerous weapon.

It was one of more than 20 arrests that have taken place in response to the violence that ensued hours after tens of thousands of Trump supporters gathered in Washington Saturday to echo the president’s claims of voter fraud and urged him not to concede to President-elect Joe Biden.

The event descended into chaos after a few pro- and anti-Trump factions clashed with one another. Black-clad members of the group Refuse Fascism got into a shouting match with Trump supporters as speeches got underway. Punches were exchanged – with one Trump backer swinging a megaphone as a weapon — as heated rally goers pushed the counter-protesters away from their group and toward police officers trying to keep order.

The D.C. Police Department could not be reached for comment.