Deutsche Bank is looking into the personal banker for White House adviser Jared Kushner and President Trump after it was revealed that she purchased a property in 2013 from a company partly owned by Kushner.

The New York Times reported Sunday that included in Kushner's financial disclosures was a listing of income from the real estate company Bergel 715 Associates, which sold an apartment on Park Avenue in Manhattan to banker Rosemary Vrablic and two other Deutsche Bank employees. According to the disclosure, Kushner and Ivanka Trump, his wife and the daughter of the president, made between $1 million and $5 million from Bergel 715 Associates in 2019.

That income would have nothing to do with the 2013 property sale, according to the Times, but reveals the unusual nature of the 2013 transaction between Vrablic and Bergel 715 Associates, as banks usually prevent employees from doing business with clients to avoid perceived conflicts of interests. 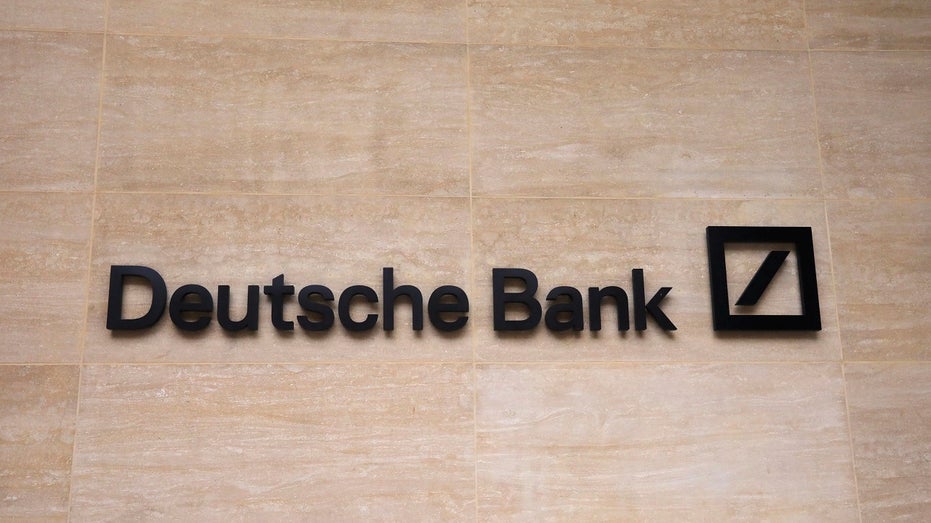 Deutsche Bank sign on the outside of its building in London, Monday, July, 8, 2019. (AP Photo/Natasha Livingstone)

"The bank will closely examine the information that came to light on Friday and the fact pattern from 2013," Deutsche Bank spokesman Daniel Hunter told the Times.

Kushner Companies general counsel Christopher Smith told the paper that the White House adviser was not directly involved with Bergel 715 Associates, which buys and sells many properties, and would not have played a part in the 2013 sale.

Deutsche Bank was not aware of the possible conflict of interest until Saturday after the financial disclosures came out Friday. Additionally, it appears the apartment was bought on the open market, and Vrablic may have not even been aware that Kushner owned a stake in the company that sold the apartment. But because the possible conflict just emerged days ago, Deutsche Bank is checking into the purchase nonetheless. The Times first reported the review, which was later confirmed by FOX Business.

There was also no indication that the property was sold at a discount, according to the Times. But the report spotlights the banker from whom Trump, with a long history of financial problems with his companies, was able to secure hundreds of millions in loans.

It also comes in the wake of two Supreme Court rulings last month that prevented the House of Representatives and the Manhattan District Attorney's office from getting ahold of Trump's financial records.

The president, for his part, brought Vrablic's name to the public in a 2016 interview with the New York Times.

"Why don’t you call the head of Deutsche Bank? Her name is Rosemary Vrablic," Trump told the paper, misstating her title. "She is the boss."