Can Bloomberg buy the Democratic nomination?

President Trump is set to head west Tuesday for a four-day swing through California, Arizona, Colorado and Nevada coinciding with the Democratic primary debate in Las Vegas on Wednesday.

Trump will land in Los Angeles on Tuesday for a briefing on the 2028 Olympics that will be held in that city. He'll follow that up with a roundtable with supporters and a Beverly Hills fundraiser.

The president will hold campaign rallies in Phoenix, Colorado Springs and Las Vegas ahead of Saturday's Democratic caucuses in Nevada. 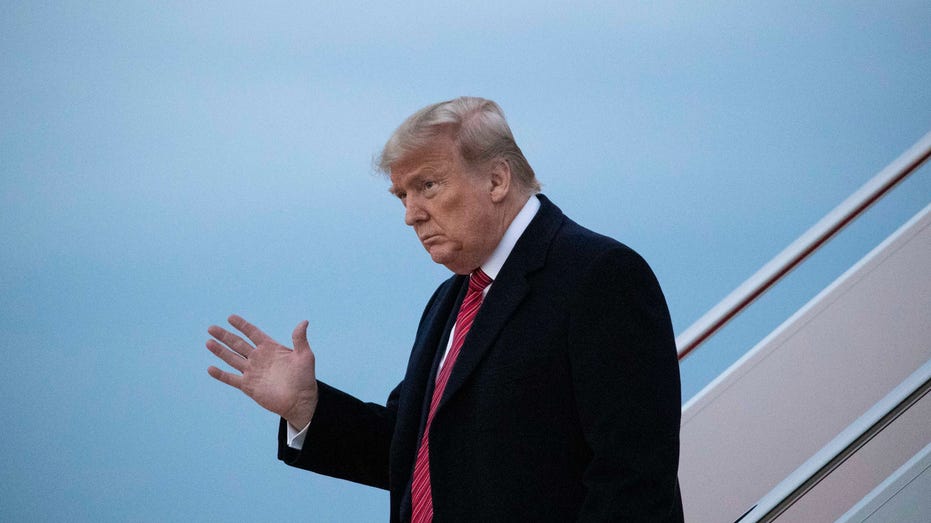 President Donald Trump waves as he steps off Air Force One as he arrives Sunday, Feb. 16, 2020, at Andrews Air Force Base, Md. (AP Photo/Alex Brandon)

Trump will also attend a campaign fundraiser at the home of Oracle Chairman Larry Ellison on Wednesday, according to The Desert Sun.

It will be held at Ellison's Rancho Mirage estate.

For $100,000, supporters can join a golf outing and have their photo taken with the president. 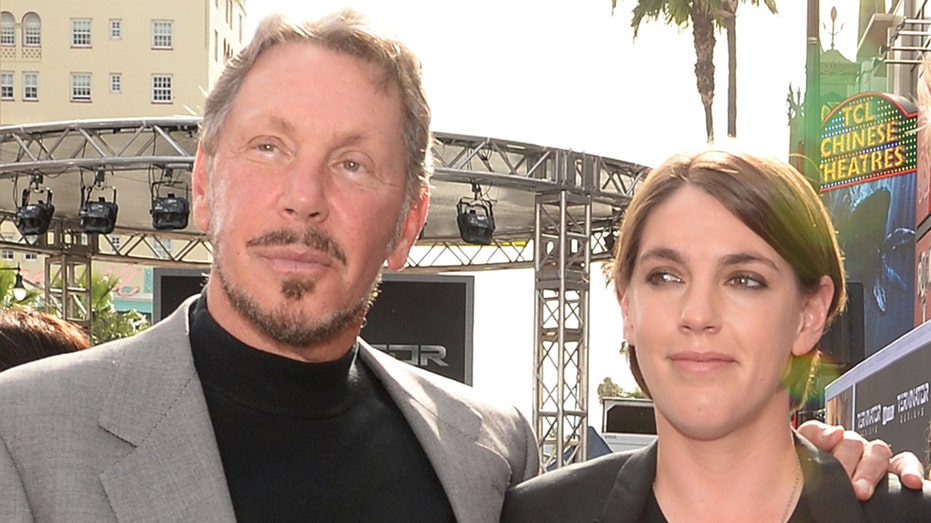 Raise that contribution to $250,000 and supporters get a photo, golf outing and can participate in a round-table discussion.

The contributions will go to "Trump Victory," a joint fundraising committee formed by the Trump campaign, the Republican National Committee and state GOP chapters.

As of the end of 2019, Ellison had never contributed to Trump’s campaign or associated PACs.

US Reopening Borders To Fully Vaccinated Travelers From Abroad