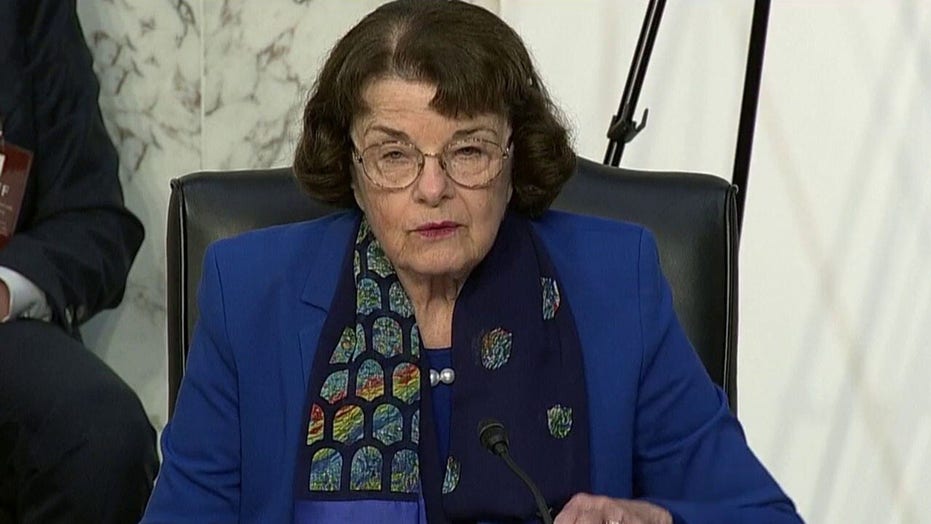 “The Republicans are giving the Democrats a great deal of time, which is not mandated, to make their self serving statements relative to our great new future Supreme Court Justice,” Trump tweeted.

“Personally, I would pull back, approve, and go for STIMULUS for the people!!!” Trump tweeted, referring to negotiations on Capitol Hill between the White House and congressional lawmakers over a fourth coronavirus stimulus package.

Barrett’s first day of her Senate confirmation process began Monday morning, and is set to run through Thursday, Oct. 15.

The Judiciary Committee, led by Chairman Lindsey Graham, R-S.C., shared the format of Monday’s hearing – which gave Graham and ranking member Dianne Feinstein, D-Calif., time for opening statements, and time for each senator on the committee to deliver an opening statement for up to 10 minutes each. 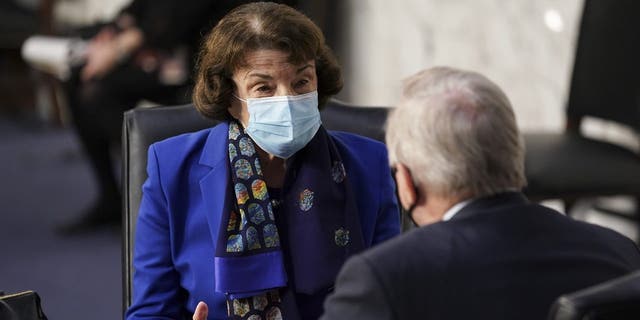 "We've done some things together and we've had some fights in this committee. I'm trying to give you the time you need to make your case and you have every right in the world to make your case," Graham said to Democrats on the committee. "I think I know how the vote's going to come out, but I think Judge Barrett is required for the good of the nation to submit to your questions and ours."

Committee members were given the option of appearing in the hearing room to deliver opening statements and question Barrett, or participating remotely.