President Donald Trump suggested before an adoring crowd on Thursday that members of the U.S. Marshals Service committed crimes by executing an “antifa” supporter who was charged in the death of a right-wing protester in Portland, Oregon.

Michael Forest Reinoehl was shot and killed by members of a fugitive task force led by the U.S. Marshals Service in Washington state last month. Reinoehl’s killing is under investigation, and The New York Times recently reported on serious questions about whether law enforcement actually attempted to arrest Reinoehl before they killed him. A gun was found in Reinoehl’s pocket. “I respect cops to the utmost, but things were definitely in no way, shape or form done properly,” one witness said.

Trump bragged about Reinoehl’s killing at a rally in North Carolina on Thursday, getting cheers for a description of a summary execution by the state.

“We sent in the U.S. Marshals, took 15 minutes and it was over,” Trump said. “They knew who he was, they didn’t want to arrest him, and 15 minutes, that ended.” 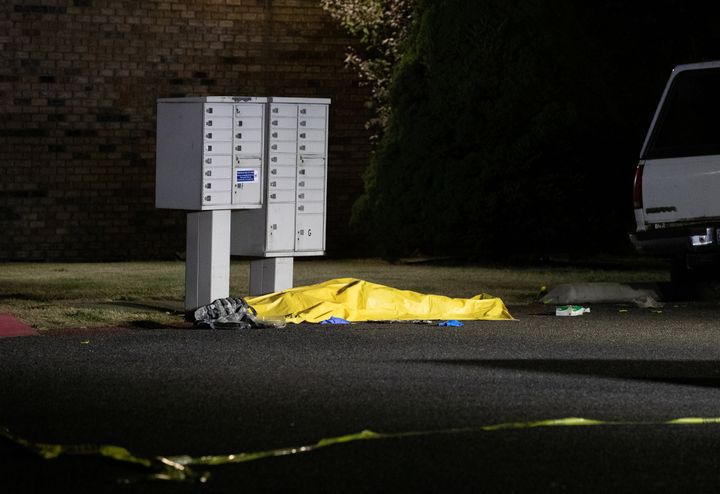 Attorney General William Barr said in an unusual statement after Reinoehl’s death that called the “tracking down” of the “dangerous fugitive, admitted Antifa member, and suspected murderer” a “significant accomplishment in the ongoing effort to restore law and order.” The statement called him a “violent agitator” and claimed he “produced a firearm” before he was shot, a statement now disputed by witnesses.

Trump previously falsely claimed that the Marshals “ended up in a gunfight” with Reinoehl when there’s no evidence he ever fired his weapon. Trump went on to describe the killing as “retribution.”

“This guy was a violent criminal, and the U.S. Marshals killed him. And I will tell you something, that’s the way it has to be. There has to be retribution when you have crime like this,” Trump said in September.

Child benefit: Payments rise next month for the first time in four years – by how much?

Pension: Your pots can be protected up to certain amounts under these conditions