Trial lawyers at some of the nation's leading firms made 99% of their campaign donations to Democrats, as lucrative government contracts flow to their profession, according to a new report that crunches Federal Election Commission data from 2017 through 2020.

The new report by the Alliance for Consumers uses a sampling of eight major law firms whose employees made a combined $15 million in political contributions over the four years. Of the $15 million given by employees – not the law firms themselves – $14.85 million went to Democratic candidates and committees, the group says.

"Most would say that trial lawyers are probably not conservatives. But 99% of contributions are higher than the most aggressive unions," O.H. Skinner, executive director of the Alliance for Consumers and a former solicitor general of Arizona, told FOX Business. "The amount of money is higher than from employees of BlackRock, Twitter and Nike." 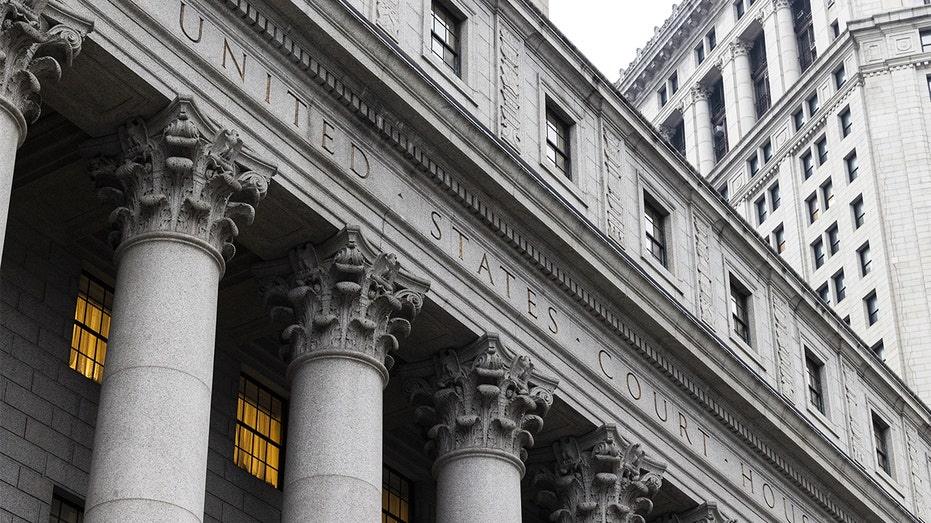 The government-backed contracts also include jurisdictions such as New York City, San Francisco and Baltimore on such matters as seeking damages against fossil fuel companies over climate change as well as pension fund lawsuits against corporations, Skinner said. While these lawsuits are typically pushed by governors, state attorneys general and city councils, the money still works its way to federal campaigns as well.

He also added that one of the firms, Cohen Milstein, is representing House Democrats in a lawsuit against former President Donald Trump regarding the Jan. 6, 2021, Capitol riot. 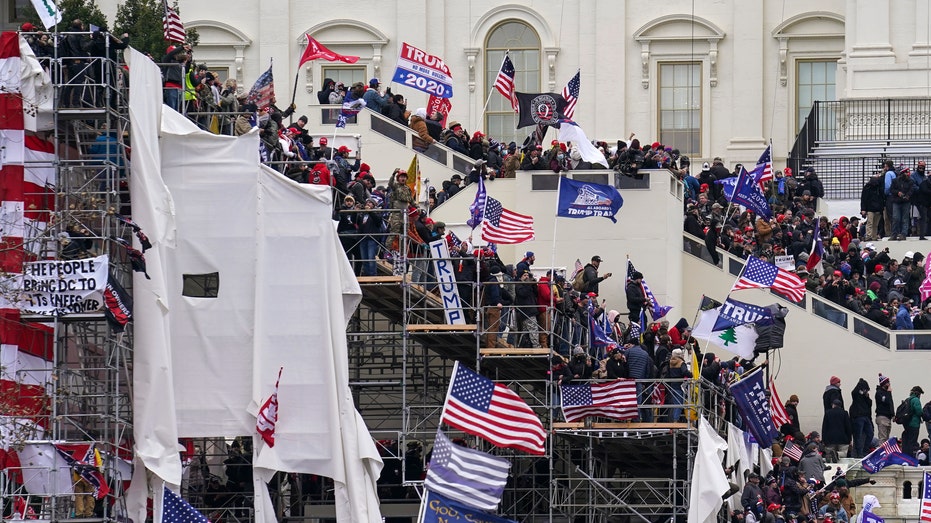 "Trial lawyers want to get rich. But they are also happy to be the foot soldiers in getting the Green New Deal accomplished in courts," Skinner said. "They have hijacked consumer protection law and turned it into a money-making machine for left-wing candidates and left-wing causes."

The American Association of Justice, a lobbying organization for trial lawyers, did not respond to phone and email inquiries for this story.

Biden breaks his silence on Cuomo sexual harassment scandal, declines to call for his resignation

Rare alignment 2022 LIVE – Moon, Mars, Mercury, and Venus aligning THIS WEEKEND – here's when you can see it