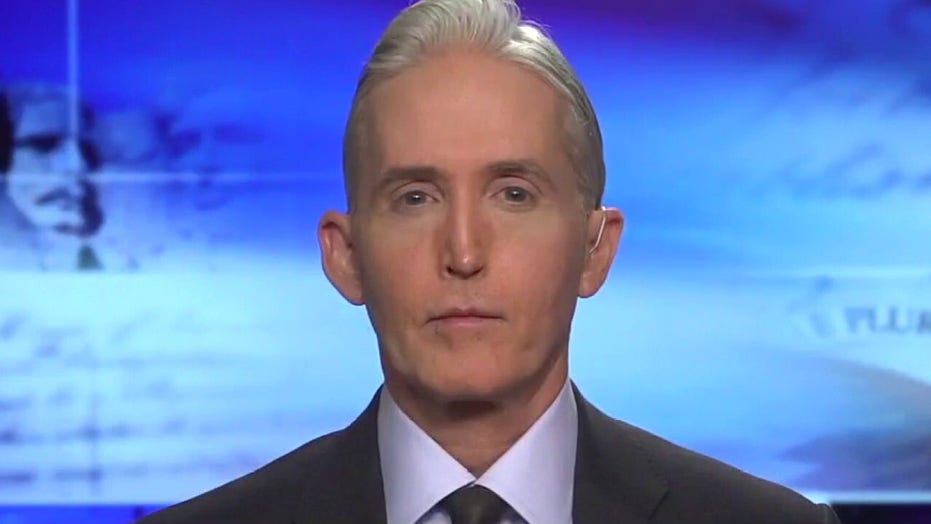 Gowdy: ‘Have we kept our word’ to the Afghan people?

“Sunday Night in America” host Trey Gowdy used his show to talk about the recent takeover of Afghanistan by Taliban forces and whether the United States followed through on its commitments.

Gowdy said despite our countless losses since the 9/11 terrorist attacks and the War on Terror, the same terrorists responsible managed to retake power.

“We’re just weeks away from the 20th anniversary of the September 11 attacks on our country. Three thousand lives were taken that day. Thousands of lives taken that day and thousands of lives have been lost since in defense of our nation. Tens of thousands of our sons and daughters have been injured. And more than a trillion dollars of your money has been spent in Afghanistan alone. And we are left to wonder why,” Gowdy said.

Gowdy questioned whether America have “kept our word” regarding defending our nation and values.

Gowdy concluded his monologue by pushing a call for action since “great nations keep their word.”

“If we’re leaving Afghanistan safer and freer and better for Afghan women and girls, then bring our troops home. If not, great nations keep their word. Even and especially when it’s hard to do so,” he said.

A former Houston cop charged with storming the US Capitol changed his story in an interview with the feds. Now he says he was there to see 'historical art'

Kamala Harris says Asia won't have to choose between the U.S. and China