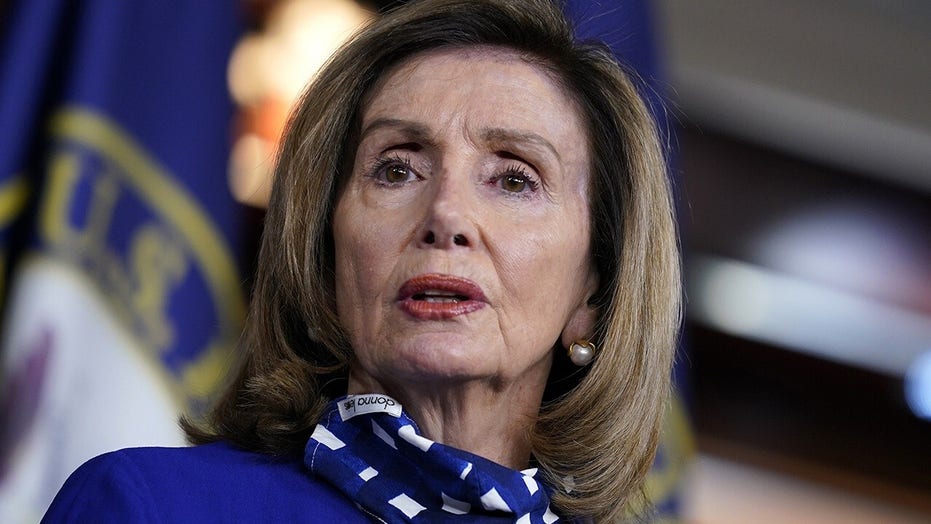 Meanwhile, California’s Democratic Gov. Gavin Newsom, who has pushed restrictions in the state, has not weighed in on the matter.

McCarthy, in a statement to Fox News on Wednesday, noted that local governments “have asked their residents to make drastic changes in their everyday life” to help combat the coronavirus.

“For some, the sacrifice has meant shutting the doors to their businesses that took years to build from the ground up,” he said. “Many small-business owners have gone weeks not knowing how to pay their own bills, let alone keep their employees on the payroll.”

McCarthy said Americans “deserve elected officials in Congress who appreciate their commitment and lead by example.” 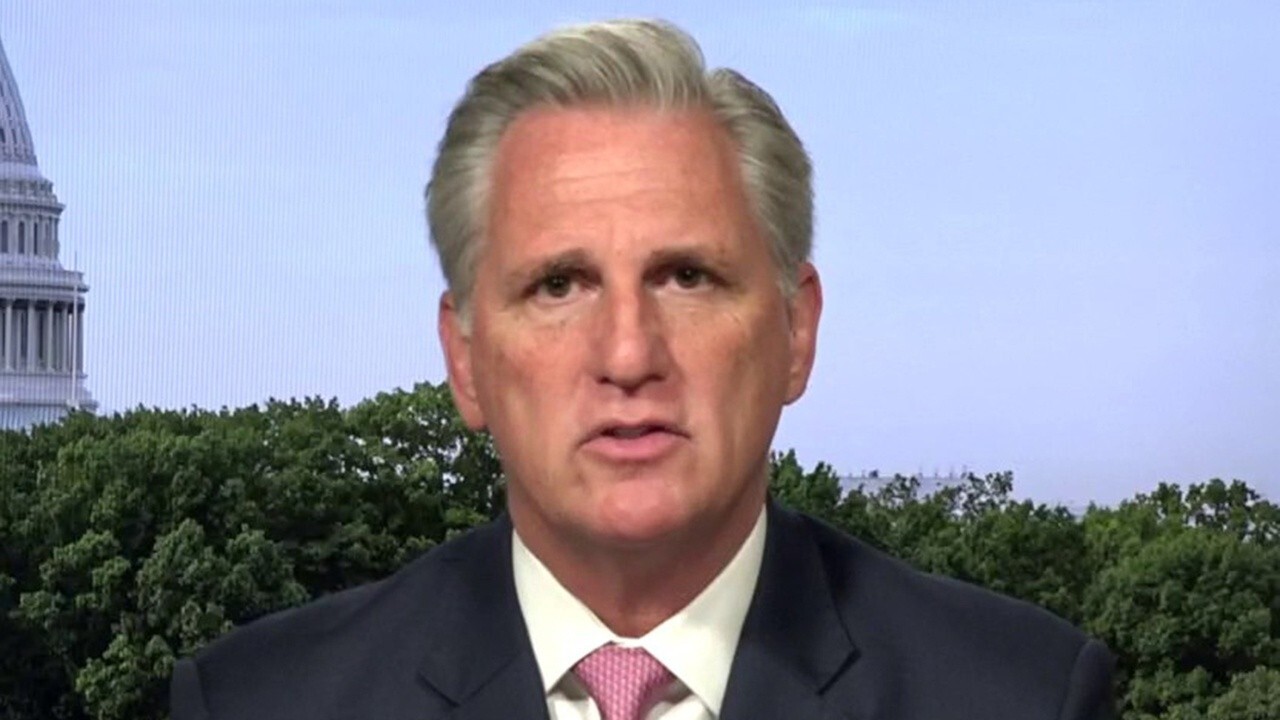 “But what Speaker Pelosi did this week, asking for special treatment not available for individuals in her district, is as the salon owner put it, a ‘slap in the face’ to Americans trying to regain their footing during these times,” McCarthy added, saying that Pelosi’s actions are “another example of how the speaker has failed to lead throughout this pandemic.”

He added: “Pelosi’s priorities are about herself, not people. Our country deserves better from the People’s House.”

Fox News first reported Pelosi’s visit to the salon and obtained security footage, which showed her walking through the studio with wet hair, and without a mask over her mouth or nose. The stylist doing her hair can be seen following her wearing a black face mask.

Salons in San Francisco had been closed since March and were only notified they could reopen on Sept. 1 for outdoor hairstyling services only.

Newsom, despite tightening restrictions in California amid the pandemic, has been mum on Pelosi’s hair salon visit.

A spokesperson for Newsom did not immediately respond to Fox News’ request for comment.

Newsom this week announced a new reopening process for counties in California that is more gradual than the original plan, which led to a second round of shutdowns two months ago. Newsom had shut down bars, indoor dining at restaurants and other businesses for a second time following the surge in COVID-19 cases. 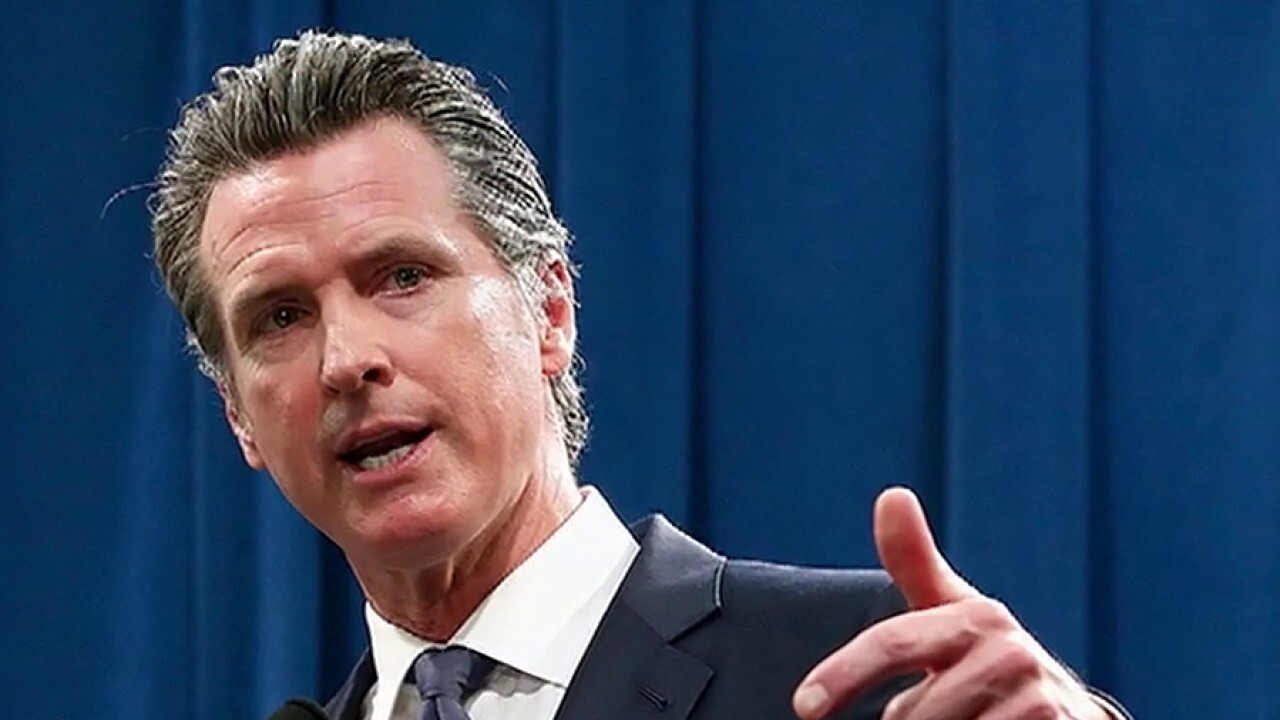 Meanwhile, during an exclusive interview with Fox News, the owner of the salon Pelosi visited, Erica Kious, cast the matter as a double standard.

“It was a slap in the face that she went in, you know, that she feels that she can just go and get her stuff done while no one else can go in, and I can’t work,” Kious told Fox News, adding that she “can’t believe” the speaker didn’t have a mask on. (From the footage, it appears Pelosi had some kind of covering around her neck.)

“We’re supposed to look up to this woman, right?” Kious said. “It is just disturbing.”

Pelosi spokesman Drew Hammill maintained that the speaker was following the rules as presented to her.

“The speaker always wears a mask and complies with local COVID requirements. This business offered for the speaker to come in on Monday and told her they were allowed by the city to have one customer at a time in the business. The speaker complied with the rules as presented to her by this establishment,” he said.