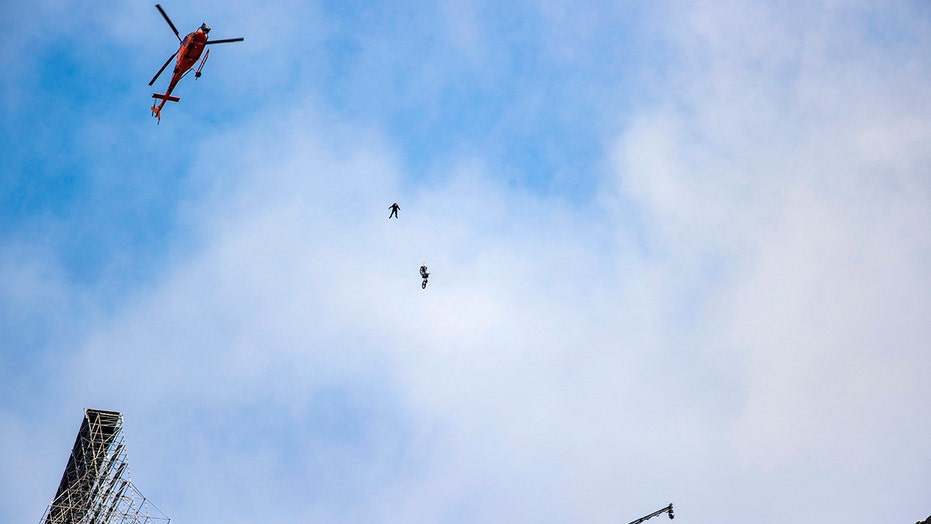 Tom Cruise can fly, and not just when he’s making “Top Gun” movies.

The action star was in Norway this past weekend filming a stunt for next year’s “Mission Impossible 7” that involved riding a motorcycle off a gigantic ramp built on top of a mountain and parachuting from the bike as it fell to the ground.

The 58-year-old wasn’t wearing a helmet and repeated the feat four times, according to the Associated Press. But what about that bike was he riding? 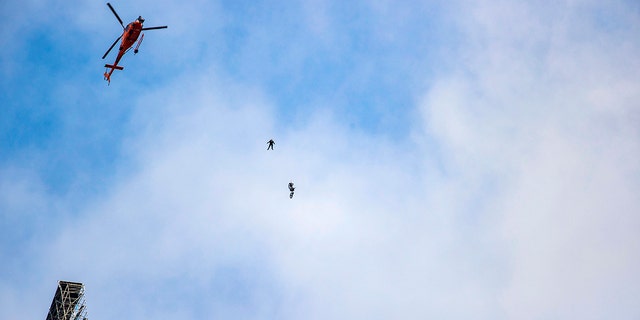 It’s hard to tell at the distance he was photographed from, but he previously practiced for the stunt on smaller setup in August in the U.K. while attached to safety lines, with photos revealing that he was riding a lightly modified red white and black Honda CR450R.

He also tried out one painted silver, and when you zoom in on the shots from Norway, that appears to be what he was on. 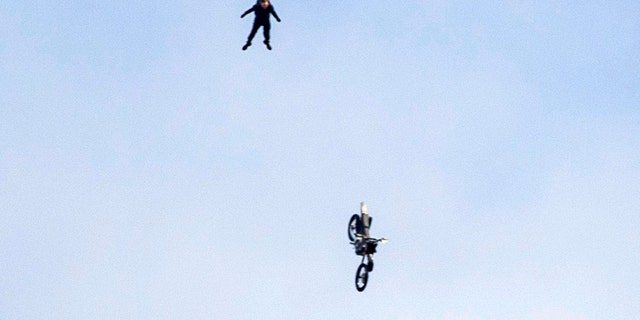 The CR450R is primarily used for motocross and supercross racing and more than capable of jumping off a ramp, if not landing at the bottom of a cliff, while a street legal version with lights called the CR450L is also available. 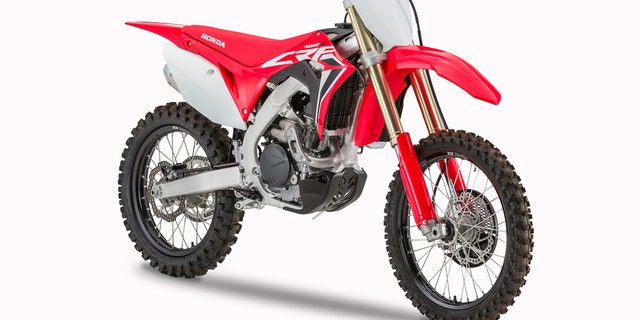 Mark Levin slams Biden as an 'empty suit' and 'bigot', says Democratic Party 'as evil as it's ever been'