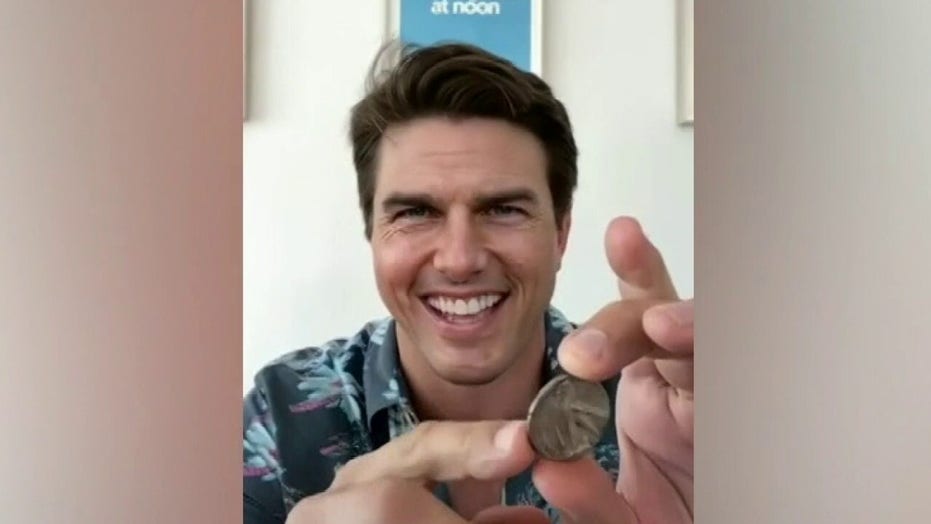 A convincing deepfake of the actor is entertaining but has serious implications.

To the casual observer, recent deepfake videos of Tom Cruise on TikTok – which have garnered more than 11 million views as of Tuesday – golfing, doing magic tricks, and telling jokes about Mikhail Gorbachev look believable.

But look closer and you can see tiny imperfections in the recreation of his voice, exaggerated mannerisms, a slightly different body type, and other small anomalies.

YOUNGEST, OLDEST ARE MOST VULNERABLE TO SCAMS: REPORT

The problem is, in order to know that the Tom Cruise videos aren’t real, most people would have to be told beforehand or arrived at the video via the TikTok account deeptomcruise, where the videos first appeared.

The bigger danger is, it’s a small leap from a Tom Cruise deepfake to an unflattering revenge video of a former spouse. And as deepfake technology improves, the likelihood that more people will believe it increases.

Deepfakes are described by Microsoft as “photos, videos or audio files manipulated by artificial intelligence (AI) in hard-to-detect ways.”

The most common deepfakes – a word that combines computational deep learning and fake – replace the real person in a video with someone else. And they can be used very effectively to make it look like someone, typically a famous person, is saying and doing something they never said or did. Or used as blackmail in a deepfake pornography scheme.

One of the most notorious deepfakes has Barack Obama calling Donald Trump a “total and complete dips—.” Again, it’s pretty convincing, except for the President’s voice not being exactly spot on.

The GAO “Science and Tech Spotlight” goes on to say that deepfakes do have positive applications but they’re not generally used that way.

“While deepfakes have benign and legitimate applications in areas such as entertainment and commerce, they are commonly used for exploitation,” the GAO says.

And the best deepfakes are now realistic enough that it takes sophisticated know-how to spot one.

“Deepfake technology has reached the point where authenticity of a video is almost impossible to confirm as genuine,” Brandon Hoffman, Chief Information Security Officer at Netenrich, a cybersecurity company, told Fox News.

“Media outlets do not want to be the unwitting participants in causing widespread panic…With deepfakes they are in a position where they have to decide, without any technology to help them confirm authenticity, whether or not to run a piece with video that could be fake,” Hoffman said.

The TikTok account left no clues about who was behind the videos, but several reports identified it as the work of a Belgian visual effects expert who hired a Tom Cruise impersonator. Fox News has reached out to TikTok for comment.