For many of us, it's become something of an anxiety-inducing loop: open Instagram or Twitter or Reddit, get sucked in, realize how long we've been on said app, put the phone down, get a notification, repeat.

That loop is what the creators of the Light Phone 2 are hoping to eliminate.

The Light Phone 2, which debuted last year and costs $350 (it's on sale right now for $300), is the successor to Light's original device from 2017. It's sort of like the anti-smartphone, or maybe a Swiss Army knife: It's a tool, rather than a tool for distraction. It does only a few things (calls, texts, alarms) and has zero apps — no email, no social media, no music or video streaming, nothing.

Here's how Light got its inspiration for the Light Phone and what the company's "dumb phone" can do.

Light was founded by Joe Hollier and Kai Tang in 2014 with the mission "to bring a human voice back into this crazy world of technology." 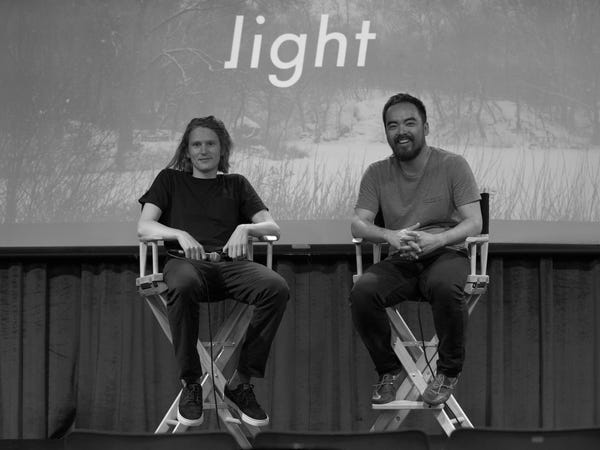 Light launched its first product, the Light Phone, on Kickstarter in June 2015. Light raised over $400,000 from that campaign and had a 50,000-person waiting list for the phone. The original Light Phone was about the size of a credit card and could do only two things: make and receive phone calls. 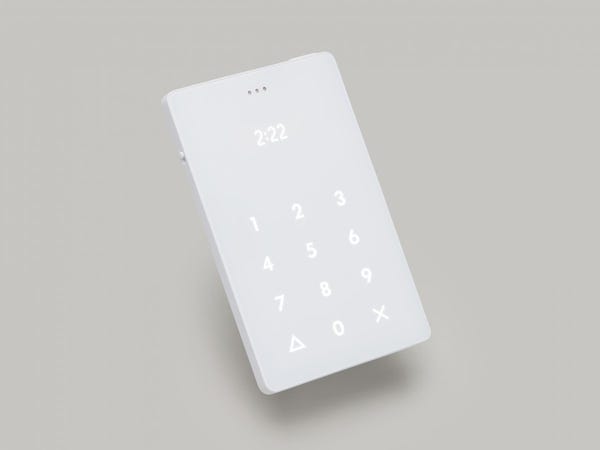 The Light Phone had a different look and feel from anything else on the market — for good reason. 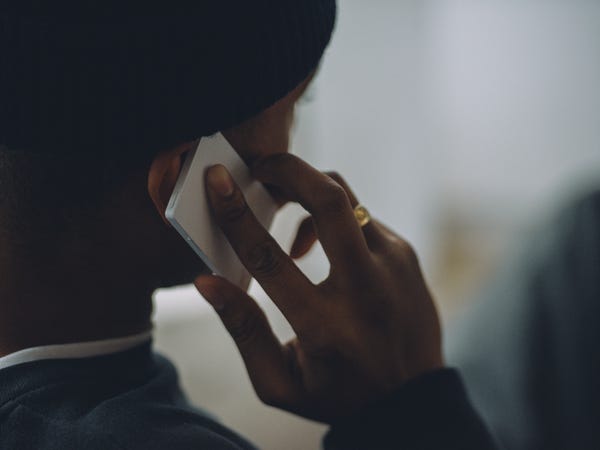 Light decided to shift its focus to developing and producing the next Light Phone, partly because the company wanted to create a 4G device. (The first one ran on 2G networks.) Light launched its second crowdfunding campaign, this time on Indiegogo, in March 2018. The company raised $600,000 in the first 10 hours and ended up raising $3.5 million in total. 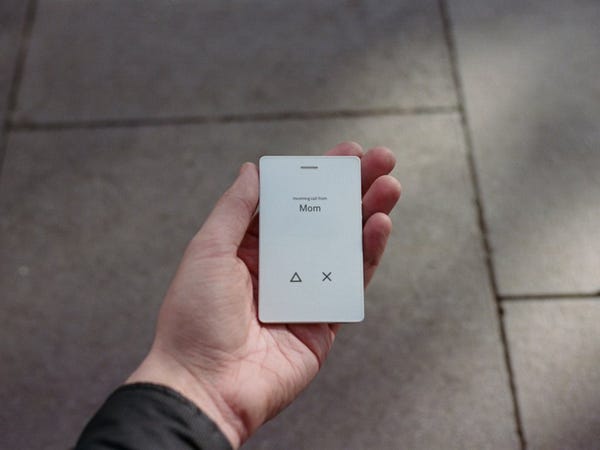 Light has also raised $8.4 million in seed funding from companies like Foxconn and from angel investors like John Zimmer, the president of Lyft, and Tim Kendall, the CEO of Moment and the former president of Pinterest. 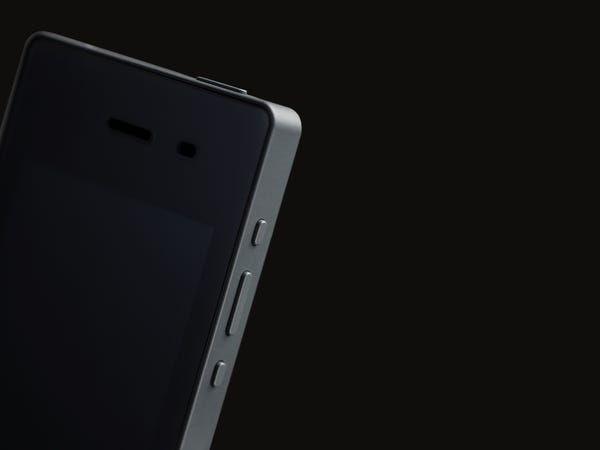 In September 2019, the company unveiled its next product, the Light Phone 2. 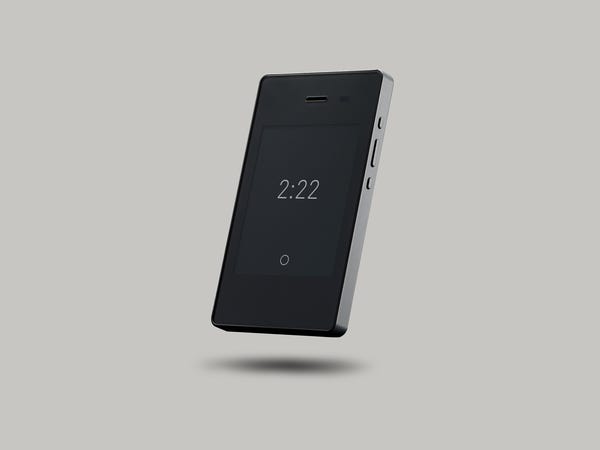 The Light Phone 2 comes in two colors, which Tang said were based on the lightest and darkest colors of e-ink. 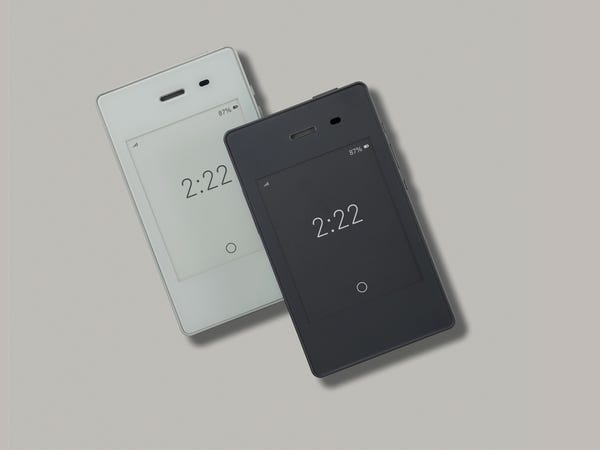 Here's a breakdown of the specs:

The original Light Phone was intended to be a companion to your main smartphone, but the Light Phone 2 could be your only phone if you wanted. You could add it to your phone plan as a secondary device or swap in your SIM card and use it full time.

The Light Phone 2 differs from the original device in a few key ways. Light ditched the light-up screen for an actual display that uses e-ink, much like a Kindle. 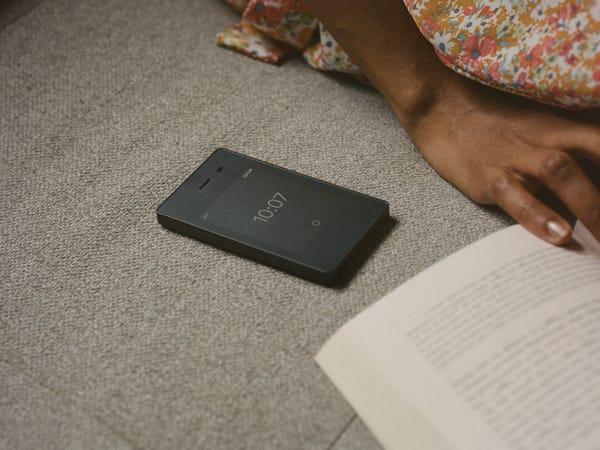 Unlike the first Light Phone, the Light Phone 2 can send and receive texts. It also has alarms. 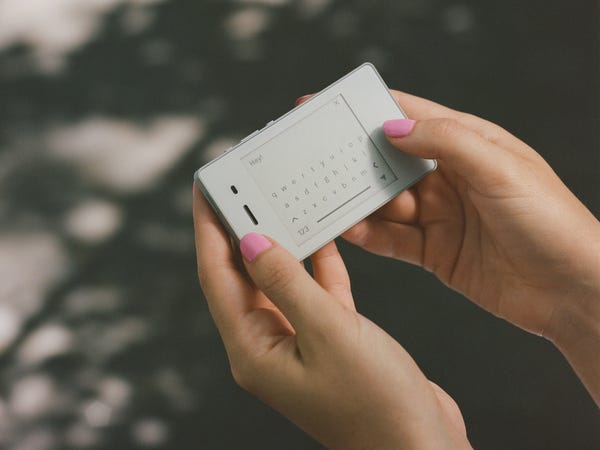 The device still doesn't have any apps. You can't use it to send emails, shop online, or scroll through Facebook. 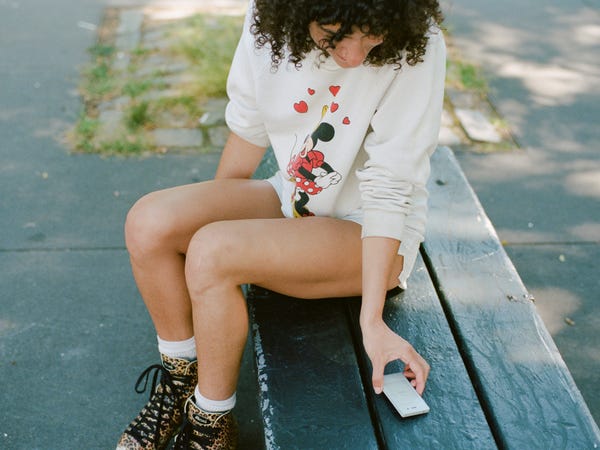 Light says it plans to add a few features down the line, like ride-hailing, music, and turn-by-turn directions. 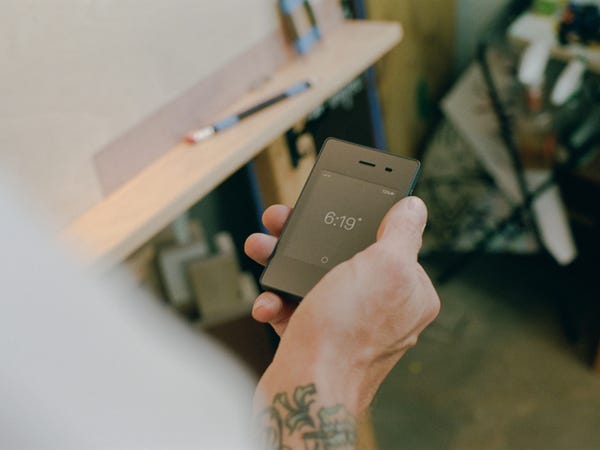 Light also plans to add a "find my phone" feature for parents. "A lot of parents bought the original Light Phone for their kids, which wasn't really our intention in designing it," Hollier said. "But having done that and sort of seeing how that went, I think it informed some of the Light Phone 2 decisions." 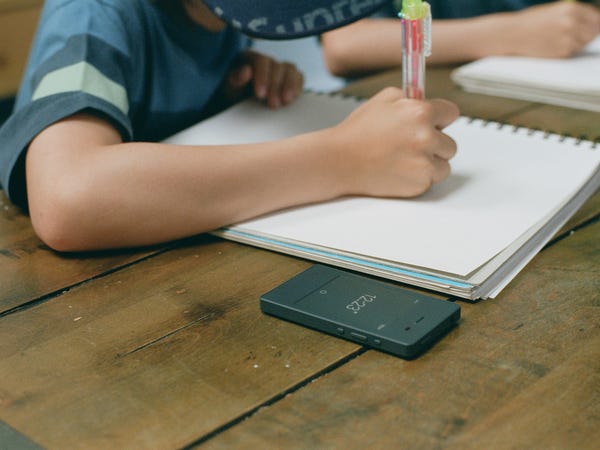 Hollier said the Light Phone aligned with what many parents were looking for in a phone for their kids: no images, no camera, and no internet browser.

Hollier pointed out two other types of people who get excited by the Light Phone: people who are concerned about the environmental impact of getting an expensive new smartphone every year … 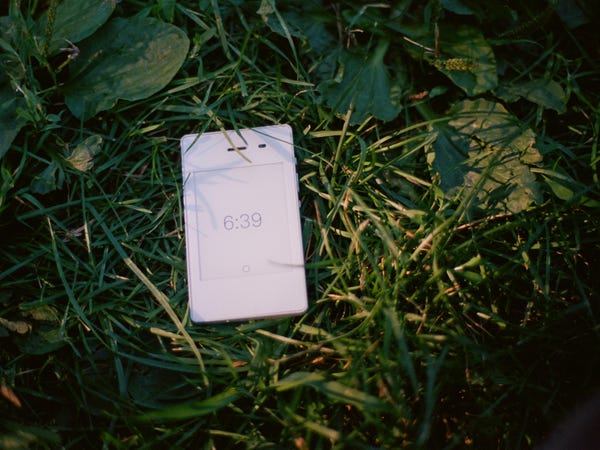 … and people who are worried about privacy. "Even if it's not just, like, Facebook blatantly sharing people's data, the risks are just super inherent," Hollier said. 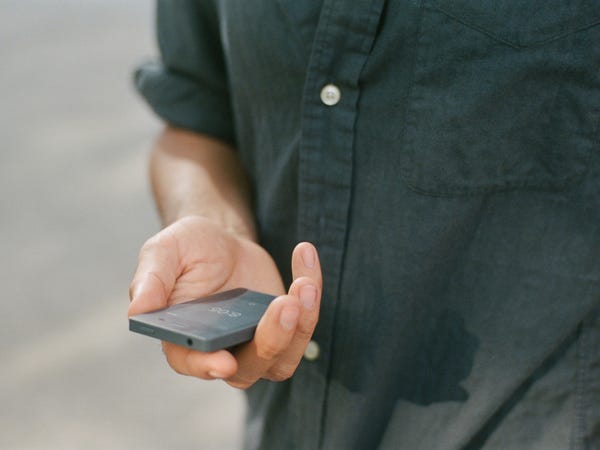 For the rest of us, Hollier and Tang hope the Light Phone 2 can act as an alternative to our increasingly distracting smartphones. "Five years ago when we started, people didn't understand. 'Why are you creating a simple phone? What's the point?'" Tang said. "Especially last year, we can sense the tide changed." 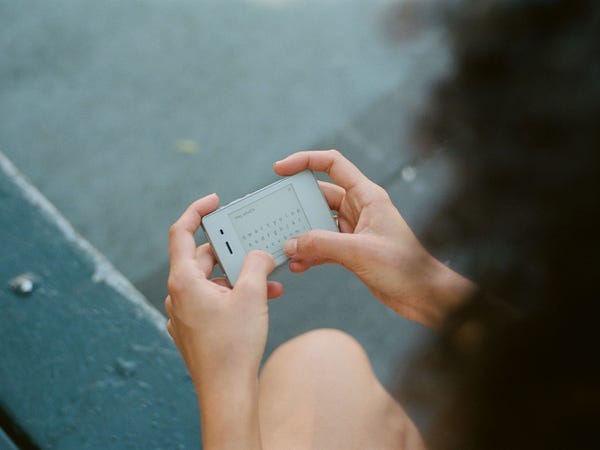 So what sparked the change? Big tech companies started to take notice. At 2018's iPhone event, Apple unveiled its new Screen Time feature to track how and when you use your iPhone.

"I think the Screen Time app was a big turning point because that was, for the first time, Apple — seemingly the leader of all of these phones — really acknowledging that this isn't a niche problem that a few weirdo artists are feeling," Hollier said. "This is truly something that everyone, including the CEO, is dealing with on a daily basis."

Hollier said he and Tang heard from a lot of people who came to them after checking out the Screen Time feature and realizing how much time they spent on their phones. And while solutions like digital detoxes have become trendy, Hollier said he didn't think it was the answer to the problem — it's more like a Band-Aid. What Light is striving for is a healthier relationship with our phones overall.

Tang added: "If you walk down the street without your smartphone, it's almost like a meditation, because you're not distracted. You're thinking: 'Well, what do I like? What do I want to do? What's important to me?' It's such a profound feeling. I keep saying this is like doing yoga."

The Light Phone 2 normally costs $350, but Light is offering it for $300 right now as part of a "Break Free from Big Tech" sale. 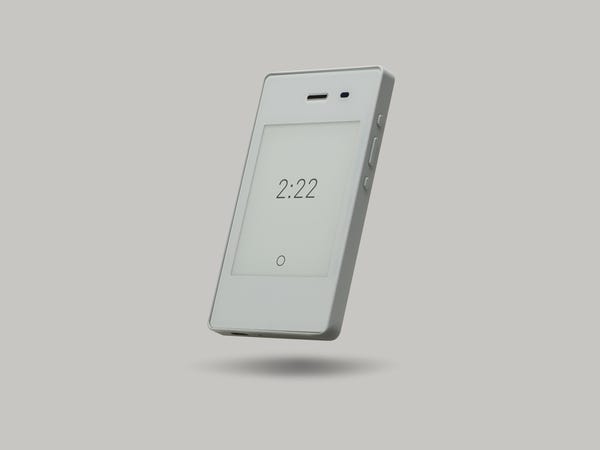 You can find out more about Light and the Light Phone 2 on the company's website.

Elizabeth Warren Says She Would Be Joe Biden’s Vice President

Anti-Vaccine Ex-MMA Fighter Sues Facebook For Kicking Him Off