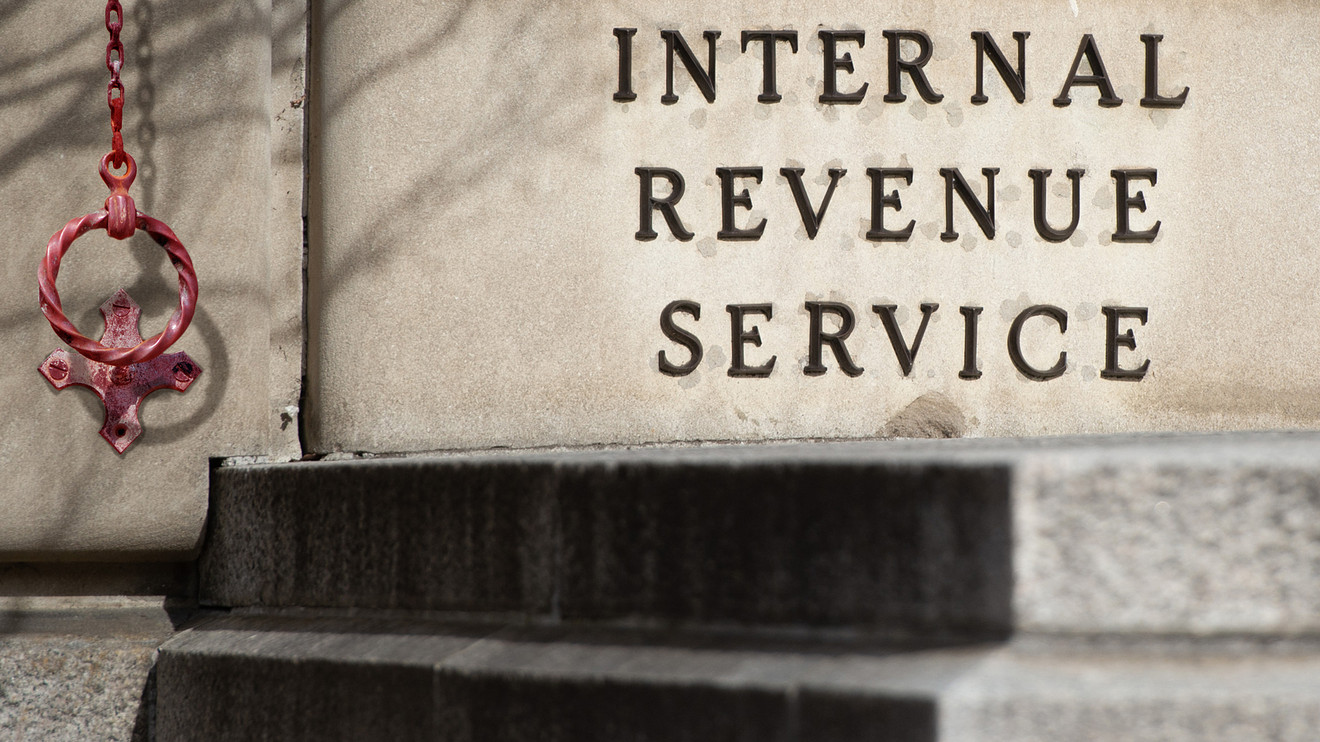 Revenue officers from the Internal Revenue Service are fanning out across the country to tell wealthy taxpayers who haven’t filed taxes in at least a year that they need to pay up, the federal tax collector said this week.

The in-person visits will target taxpayers who make at least $100,000 a year, according to the IRS, which said the visits were “part of a larger effort to ensure compliance and fairness.”

Dozens of revenue officers are planning to make at least 800 face-to-face visits, beginning this month. Thousands of visits are expected throughout the year, according to an IRS spokeswoman.

The initiative is happening now because IRS Commissioner Charles Rettig has made it a “priority to focus on bringing higher-income non-filers into good standing as a broader emphasis on compliance for the agency,” the spokeswoman told MarketWatch.

In a statement about the upcoming “compliance visits,” Paul Mamo, the director of collection operations at the IRS’s Small Business/Self Employed Division, said the agency wants “to ensure taxpayers know their options to get right with their taxes and avoid bigger issues later.”

Though visits will not be announced ahead of time, the taxpayers in question shouldn’t be surprised when the officials arrive at their door, the IRS noted. By this point, the taxpayers should already have received “numerous letters” from the agency, the IRS said.

During visits, revenue officers will explain taxpayers’ obligations to pay and try to work out a solution for payment, the agency said.

The new effort is an attempt to narrow the gap between taxes owed and taxes actually paid. That tax gap hit $441 billion between 2011 and 2013, the IRS said last month. Compliance efforts are expected to recoup $60 billion, but the IRS said that still leaves $381 billion unpaid.

There were more than 16,000 audits of taxpayers making at least $1 million in fiscal year 2018, down 50% from fiscal year 2010, according to the Transactional Records Access Clearinghouse, a data research center affiliated with Syracuse University’s Newhouse School of Public Communications and Whitman School of Management. The organization received the data through a court order.

Added staff could yield a nice return. One study estimated the IRS could reap an extra $535 billion in taxes over the next decade if it brought audit rates back to their 2010 to 2011 levels and focused on millionaires and billionaires.

The IRS had 5,220 open audits on taxpayers worth at least $10 million, according to its pending budget proposal, an increase over previous years. The proposal did not specify the increase, but noted audits for high-income taxpayers can take longer.

Visiting more wealthy non-filers at home is “a terrific development,” Sarin told MarketWatch. Still, she said she was “skeptical that these efforts represent nearly what is needed to make sure our tax system is equitable, efficient, and raises sufficient revenue.”

Sarin said her work with Summers showed that even with wealthy taxpayers who filed on time, “the accrual of income in opaque categories, like capital gains and proprietorship income, results in miss-reported income and, thus, underpaid taxes.”

Tax officials will always provide two forms of official identification, and both will have a serial number and a photo of the staffer. The IRS emphasized that revenue officers will not make threats or press for payment on a non-existent liability.

“They’re not going to come to your house and try to bang the door down,” said Laurie Kazenoff, a former IRS senior trial attorney who now works as a partner with the Garden City, N.Y., firm, Moritt Hock & Hamroff. The IRS is instead trying to work out some sort of payment arrangement and can be flexible, she said.

But taxpayers should still exercise caution if they interact with IRS revenue officers, Kazenoff said.

IRS house calls accomplish two things, she said. They’re meant “to give you an incentive to get into a compliance. By visiting your house, it’s going to give you a scare,” Kazenoff said.

Another reason IRS officials pay a visit is to see the house and, perhaps, gather evidence. “When they visit your home, they’re looking where you live and what type of house you have,” Kazenoff said. “If you’re only reporting $50,000 in income and have a Lamborghini VW, -0.03%VW, -0.03% in your driveway, something’s wrong.”

Kazenoff recommends allowing representatives from the IRS to “leave their contact information” and then have a lawyer or accountant discuss the matter with the tax authority directly.

This Is Walmart’s Second Biggest Country

Marcus Luttrell's message to Biden on Afghanistan: 'You need to go get our people'

Child benefit: How much is family allowance for one child?