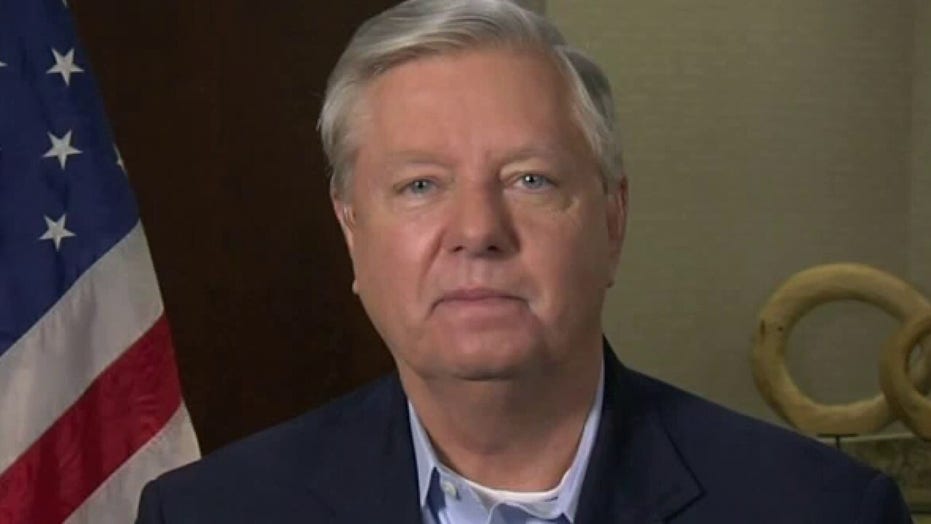 Sen. Lindsey Graham, R-S.C., told “One Nation” Saturday what he believes the Biden administration could do to end Vladimir Putin’s war on Ukraine and gave a grim warning about Ukrainians’ success against Russian forces.

SEN. LINDSEY GRAHAM: Never in the history of the world has a bad guy been so exposed as Putin is right now. Their entire economy in Russia depends on the oil and gas sector. How about this idea? Shut it off. Don’t buy Russian oil and gas. Produce more American oil and gas.

We should have as much will to produce oil and gas to help our economy and our allies as the Ukrainians do to stand up to a Russian tank. To the Biden administration, I want to help you, but you’ve got to help yourself. The single best thing we could do is to stop the oil and gas sector in Russia from thriving and increase oil and gas production in America to help our own. …

Here’s what I worry about. I’m in awe of the Ukrainian people. I have never seen a leader rise to the occasion more than [Ukrainian] President Zelenskyy has done. I’m in awe of all of the men and women of Ukraine who are literally willing to die for their freedom. So here’s my statement to the American people: It is in our interest to help. When it comes to Putin, you pay now, or you pay later. We should have every C-17 we got in the air flying in food, fuel, ammo into Poland to get in to the Ukraine to help them in this fight. But the more successful the Ukraine is against Russia, the more likely Putin is to go scorched Earth. 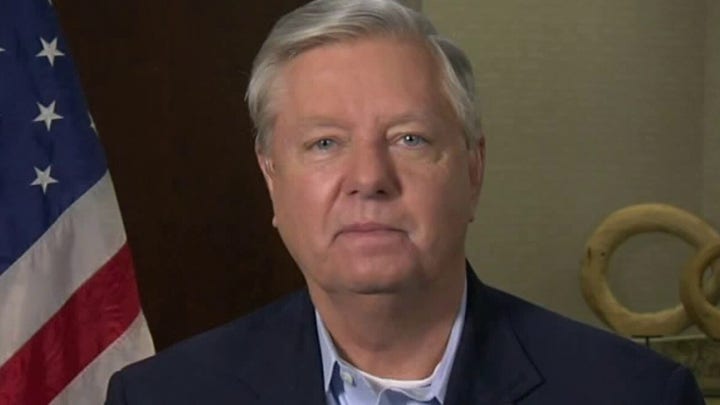