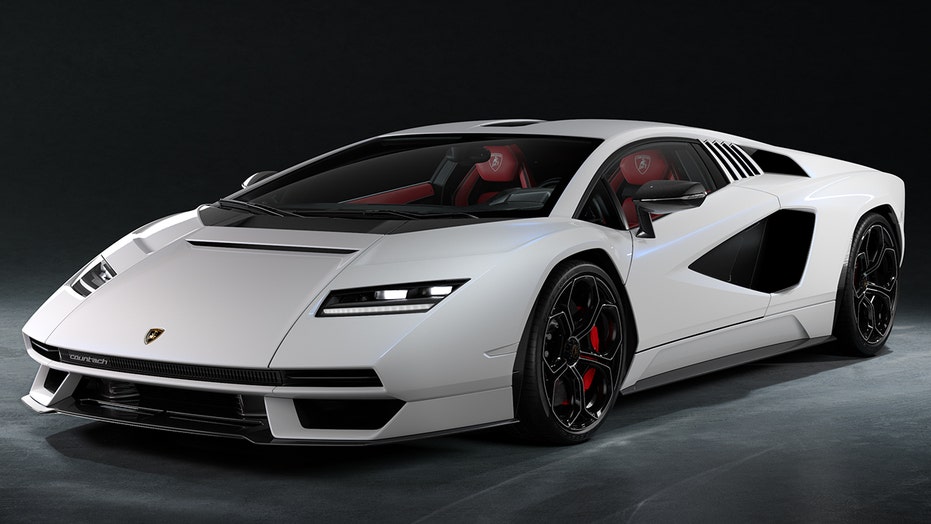 Behind the wheel of the world’s second fastest car

The Lamborghini Countach is coming back, but as a very modern scream machine. 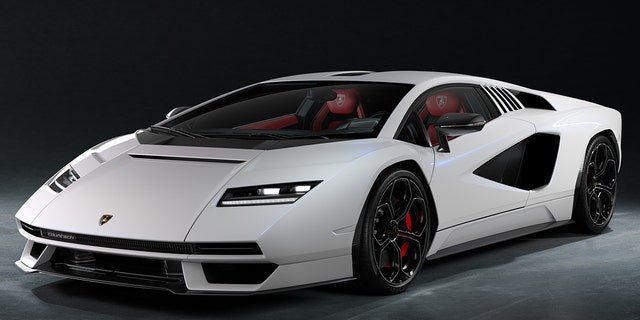 The new Countach LPI 800-4 borrows styling elements from the original that include a bumper-mimicking black bar across the front, rectangular light nacelles, oversized NACA air intakes on the flanks and a roof indent that mimics the periscope rearview mirror setup from the very first Countach, wrapping them around a carbon fiber chassis borrowed from the Lamborghini Sian. 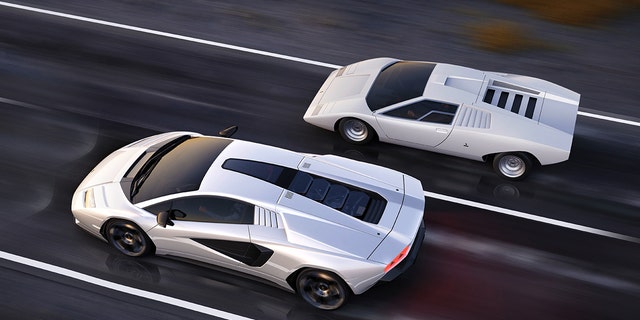 The powertrain is comprised of an 6.5-liter V12 that gets a boost from an electric motor powered by quick charge and discharge supercapacitors that put out a combined 803 hp. 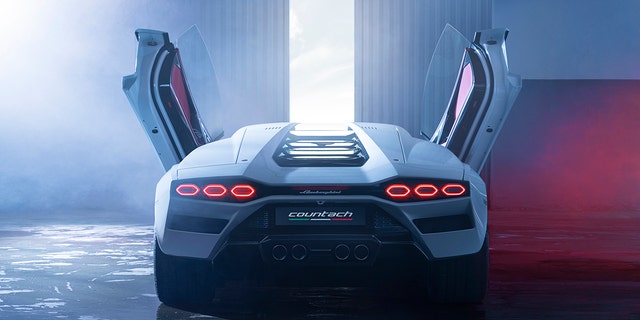 Lamborghini says the all-wheel-drive two-seat supercar can accelerate to 62 mph in 2.8 seconds and hit a top speed of 221 mph. 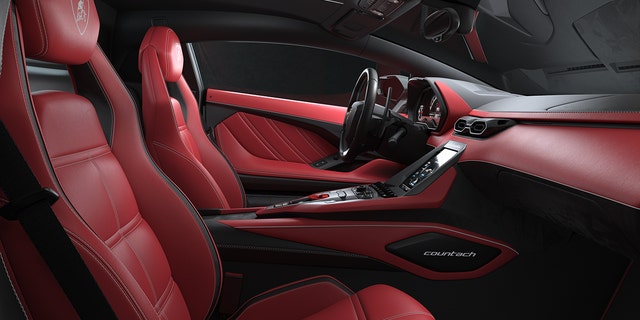 Production will be limited to 112 cars, the number a hat tip to the original’s internal project name. 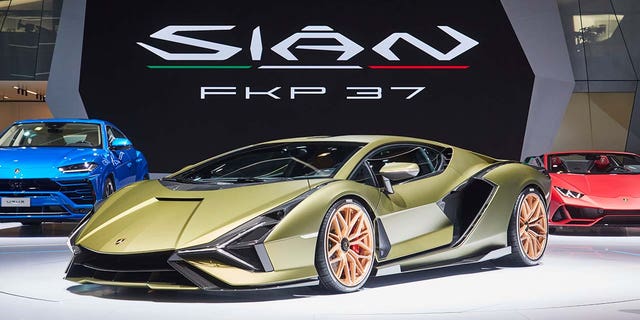 The Countach is a radical departure from the Sian it is based on.
(Lamborghini)

Pricing hasn’t been announced, but will surely be around the $2.5 million the Sian sold for. 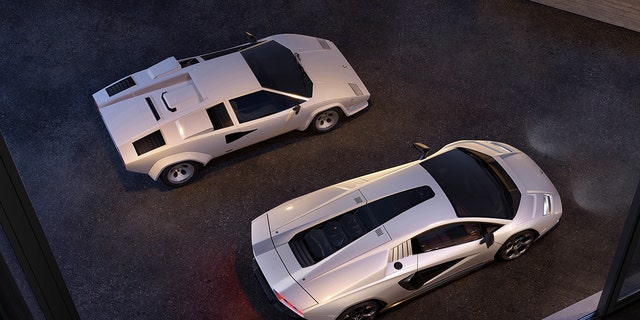 Lamborghini recently unveiled the Aventador Ultimae, which it said would be the last car it ever makes that’s not a hybrid or fully electric.