BENTLEY isn't the carmaker you think of first when it comes to Earth Day and being Green.

But as we move closer to every new car having to be electric, even Bentley needs to start getting its act together. 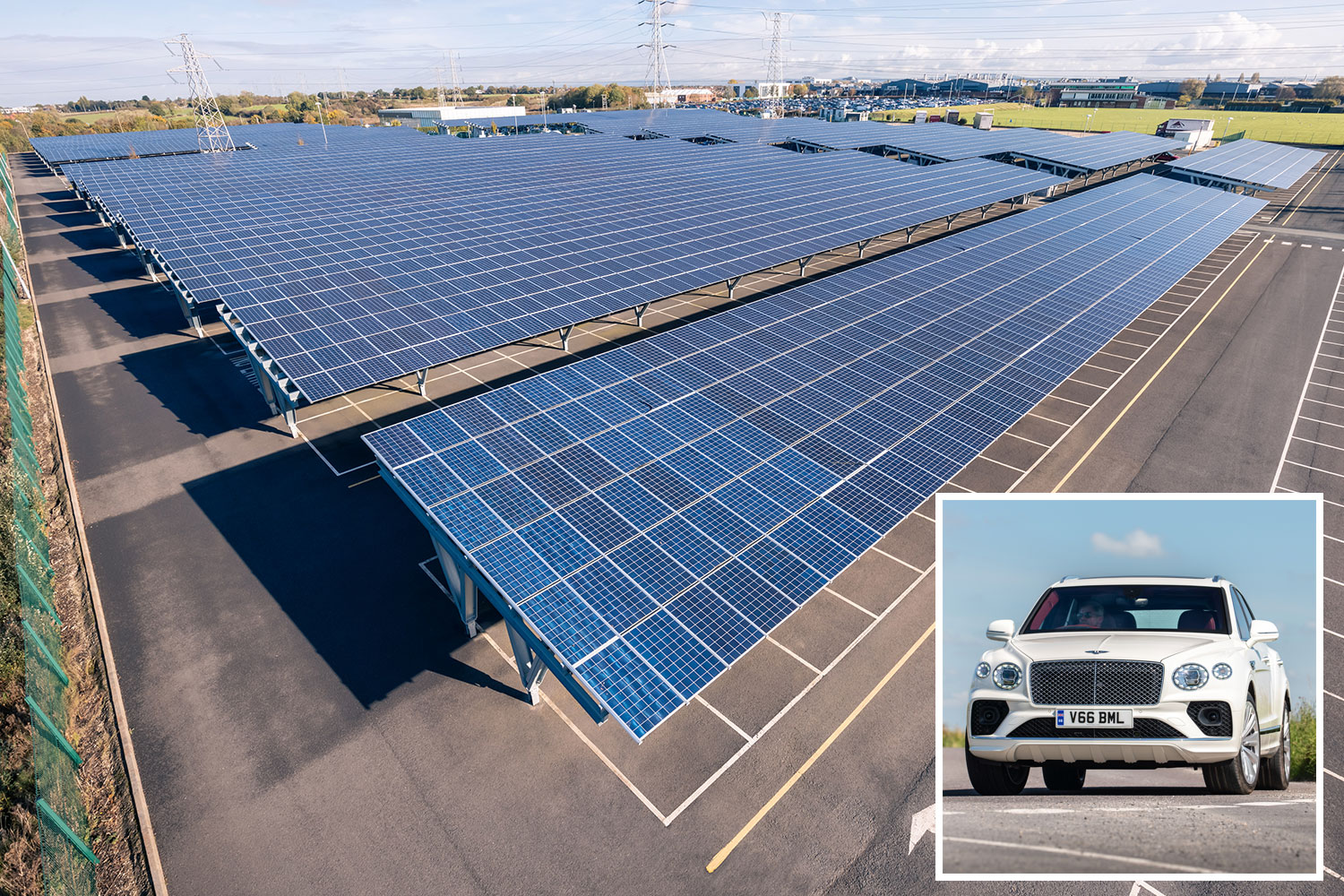 It's tough for any car manufacturer to appear Green, but especially one like Bentley famous for its huge luxury cars with big engines and its racing heritage.

To make sure it's ahead of the curve, the Crewe carmaker built what it's calling its Dream Factory in 2020 and is now investing a further £2.5 billion into making it even kinder to the environment.

It's where future models will be built as part of its Beyond100 electrification strategy, which will bring five new all-electric models.

The first of those will be an electric SUV in 2025, with a new model every year until 2030, which just happens to be the year all new cars need to be EVs.

Bentley reckons since it opened the Dream Factory in CO2 emissions are down a massive 70%. That's thanks to green gas and biofuels being used to power it. 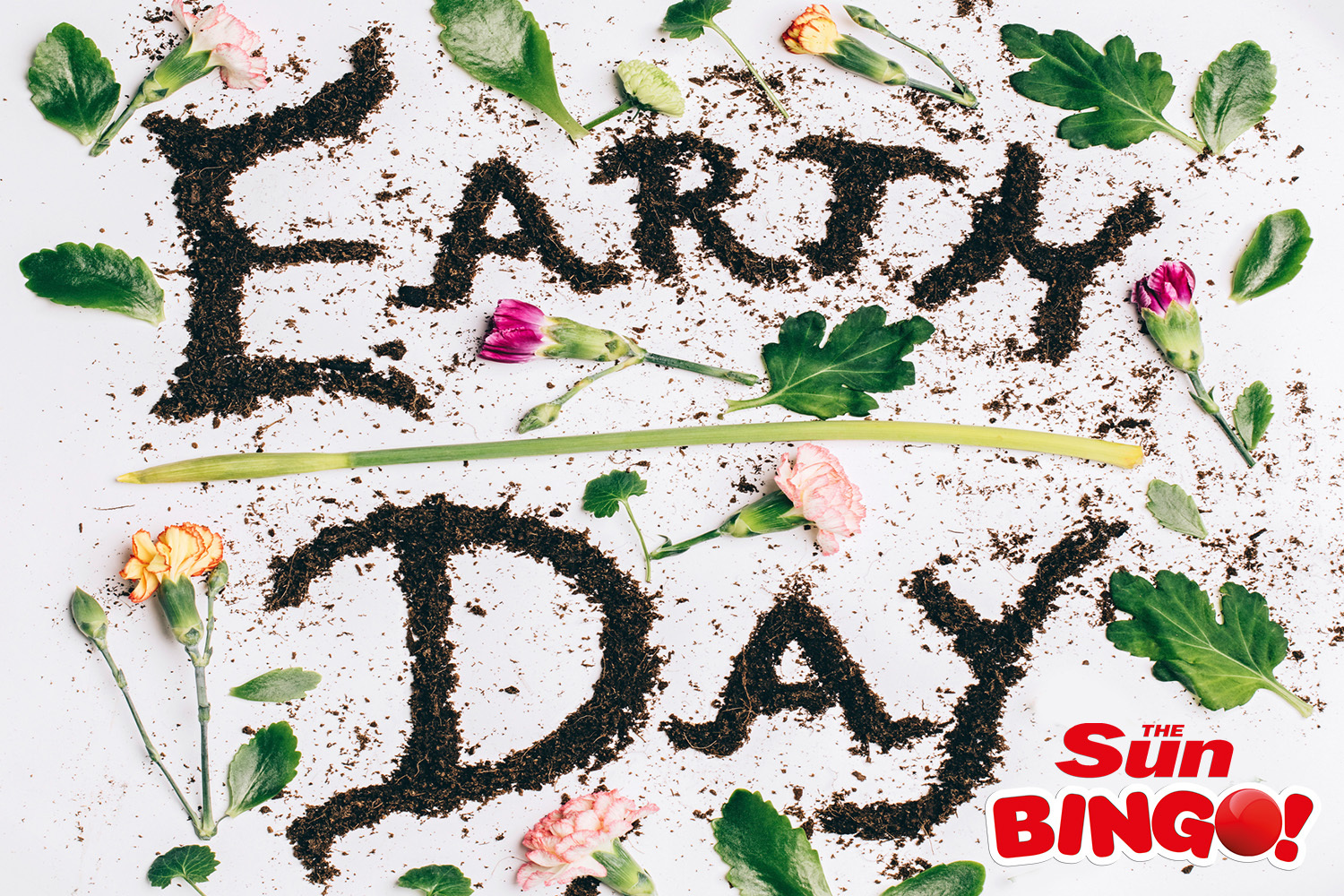 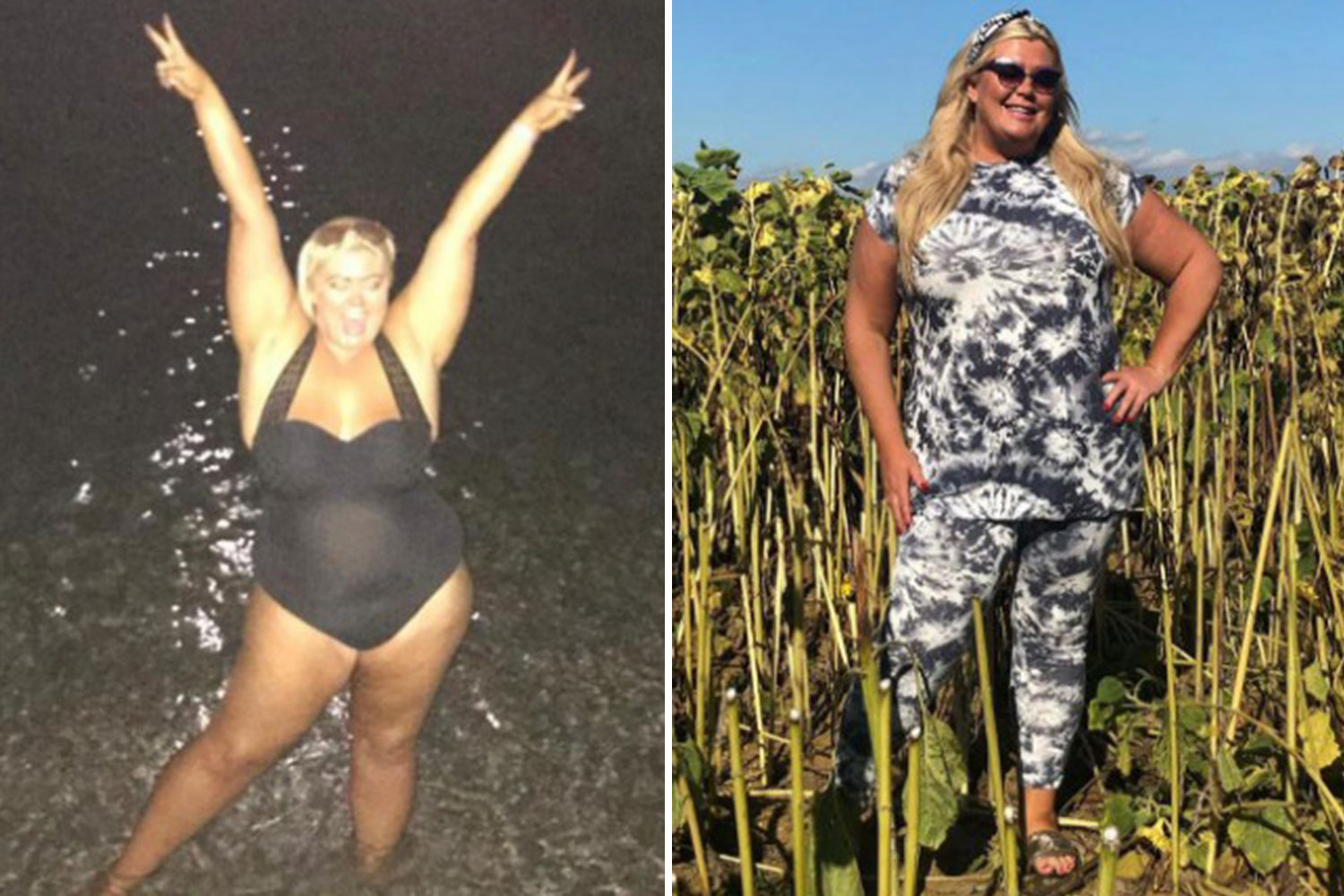 That's despite Bentley doing great business. Its production has actually increased by a considerable 38% over the same period.

More clever moves include a harvesting system that collects rainwater in tanks to cut water use by a quarter, plus a plan to add to the 31,500 solar panels already fitted.

Peter Bosch, member of the board for manufacturing at Bentley Motors, said: “The focus of our Beyond100 strategy is to ensure Bentley is a world leader in the delivery of sustainable luxury mobility.

“Our site is already carbon neutral and the ethos behind our Dream Factory concept is to go-to-zero in terms of environmental impact."

Vile mum GUILTY of killing son, 7, left to die in garden while ‘gasping for air’

Bentley's Greenest models at the moment are its two plug-in hybrid cars – its Bentayga SUV and Flying Spur luxury saloon.

Both can be plugged in and charged up in around 2.5 hours, which gets you around 25 miles of electric-only driving.