FAMILIES are set to fill UK roads over the next few days in the biggest Christmas crush for six years.

An estimated 18 million cars are set to make a combined 27 million road journeys this week despite fears the Omicron variant could cancel Christmases across the nation. 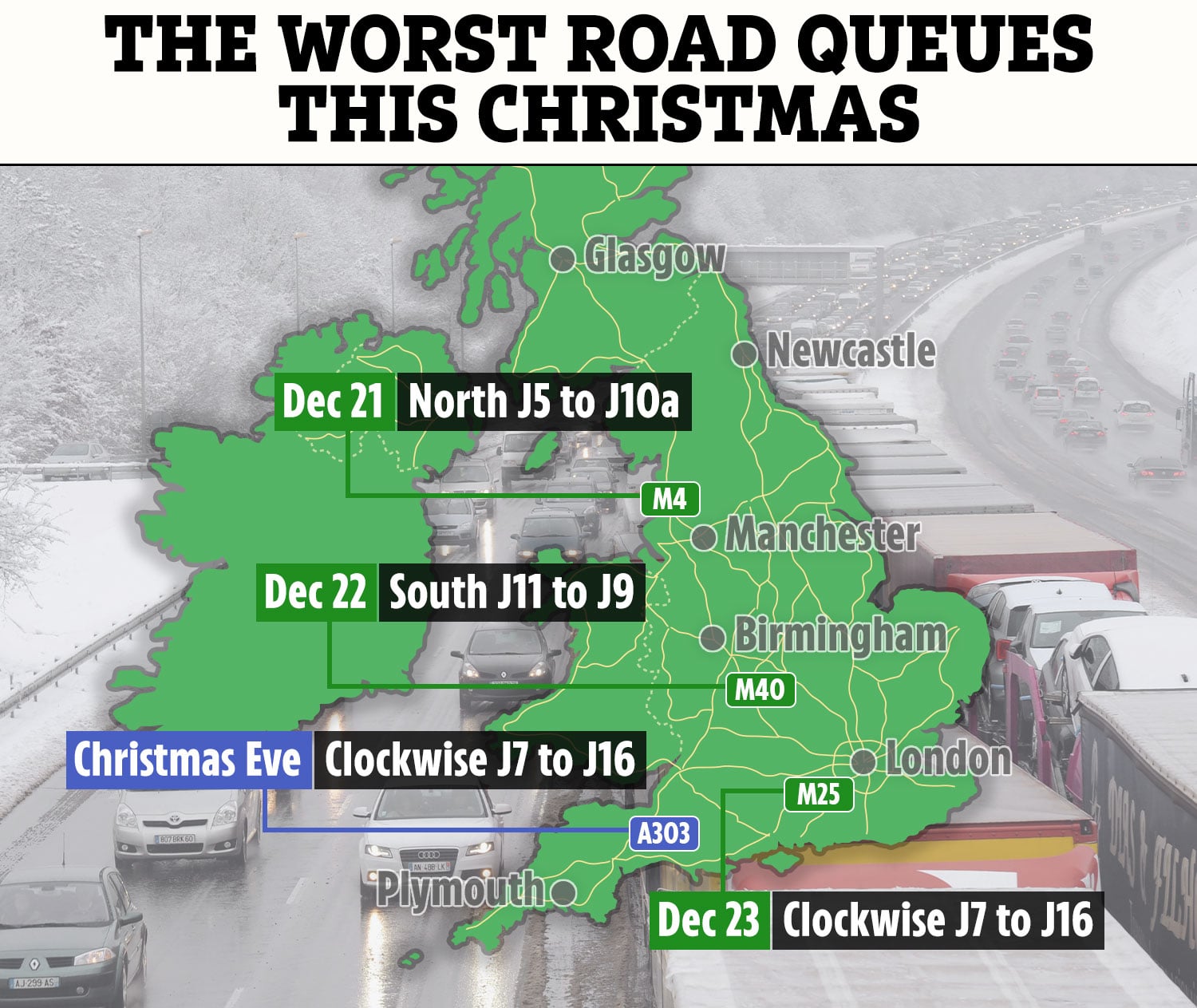 Motorways are set to see the most severe bumper-to-bumper traffic since Christmas 2015, the RAC reported.

New research from the RAC and data firm INRIX estimates Christmas Eve will be a "frantic festive Friday", with a whopping 5.3 million car journeys made on December 24 alone.

Next-busiest is set to be December 23, with 4.1 million leisure trips expected.

The AA has also estimated there will be approximately 18 million cars on UK roads in the days leading up to Christmas.

The AA's head of roads policy Jack Cousens told The Sun: "The influence of Omicron is now being felt, so our breakdown stats have stayed reasonably low as people decided to cancel events and not travel.

"That said, Thursday and Friday could be busy as people take the decision to see their family others for a shorter period – two to three days as opposed to a week or so." 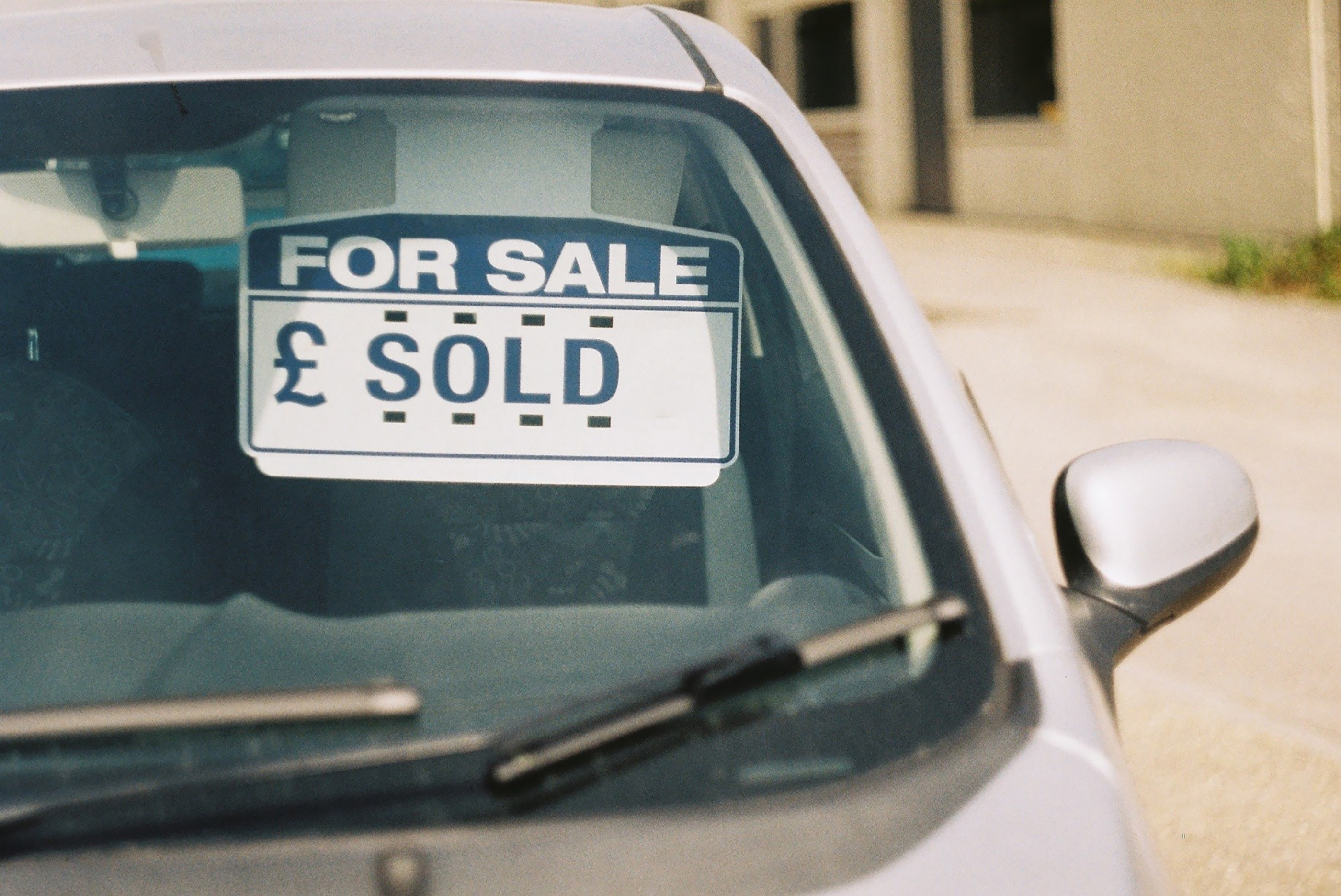 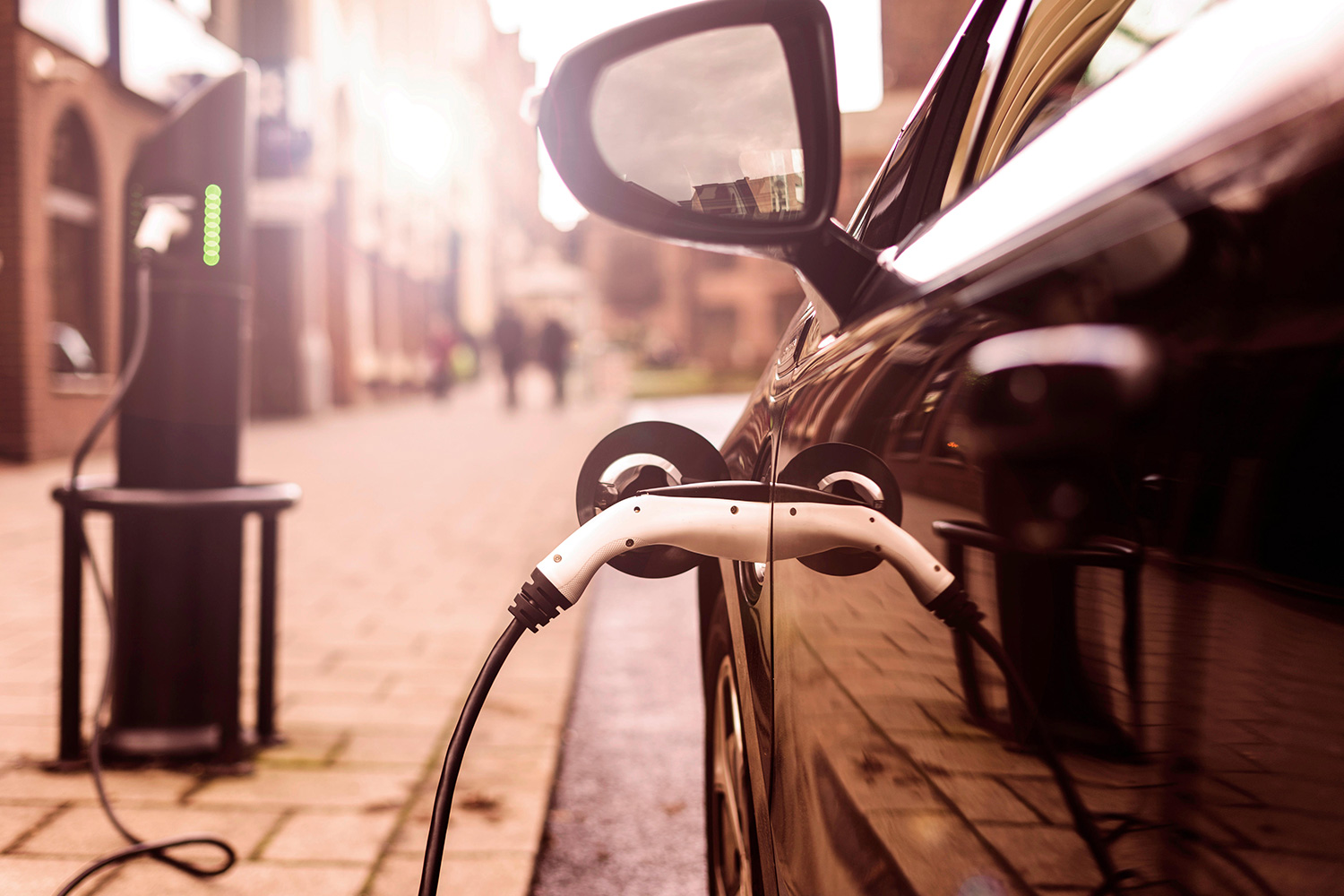 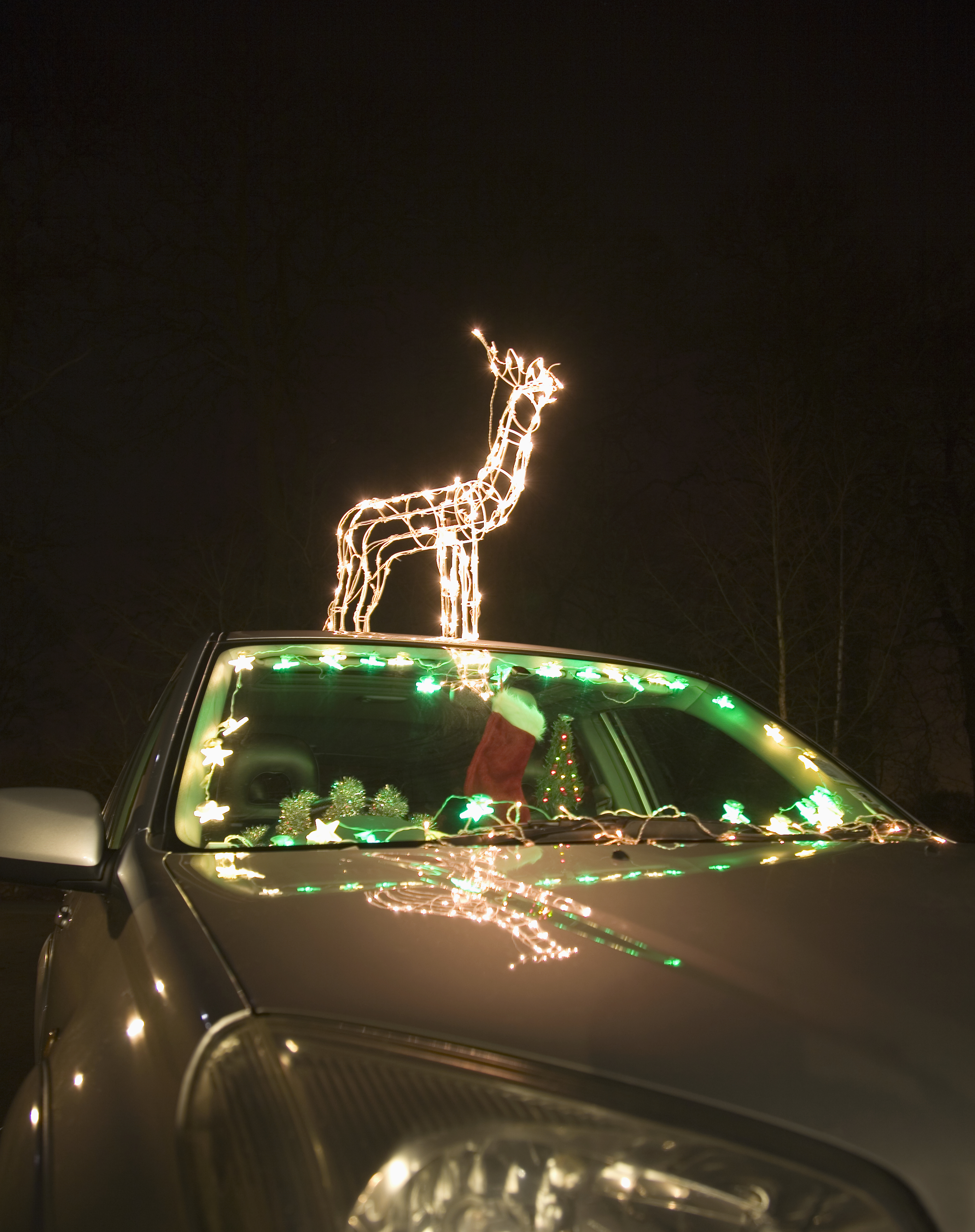 Four Christmas driving mistakes to avoid – one could get you fined up to £5,000 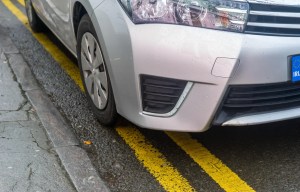 Can I be fined for parking my car on double yellow lines if it has broken down?

Traffic on the M25 clockwise between J7 and J16 is set to be severe in the middle of the day on December 23, while the M40 south between J11 and J9 will fill up on Wednesday December 22.

And the Christmas Eve rush will be most intense between the A303 at West Solstice Park and the A36, the RAC and INRIX warned.

The data also predicts rush hour on Tuesday, December 21 will be crammed on the M6 north between J5 and J10a.

RAC breakdown spokesperson Rod Dennis said: “Despite the increasing prevalence of the Omicron Covid variant, our research shows that the vast majority of drivers are still determined to do Christmas properly this year – in sharp contrast to 12 months ago.

"But with overall traffic volumes in the run-up to the big day set to be down slightly on normal given the current ‘work from home’ guidance, there’s reason to hope there won’t be too many queues as millions get away to see friends and family."

Getting stuck in Christmas traffic is bad enough, but breaking down is likely to set you back even longer.

Here are our crucial checks for before you set off this Christmas.

Winter driving can be a challenge in an automatic or a manual, so make sure you read our advice before you hit the road.

How 3.5 million oysters are harvested at this Virginia farm every year