Rep. Kevin Brady, R-Texas, slammed President Biden for his vowing to do ‘nothing’ different for the remainder of his term despite 75% of voters saying the U.S. is headed in the wrong direction.

During an interview on "Mornings with Maria," Thursday, Rep. Kevin Brady, R-Texas, slammed President Biden for vowing to do "nothing" differently for the remainder of his term, arguing that now that the GOP have reclaimed the House of Representatives, they will finally hold the administration accountable for their mistrusted government spending.

During a press conference on Wednesday night, President Biden reinforced Democrats' feeble political agenda, despite 75% of voters saying that the U.S. is headed in the "wrong direction." 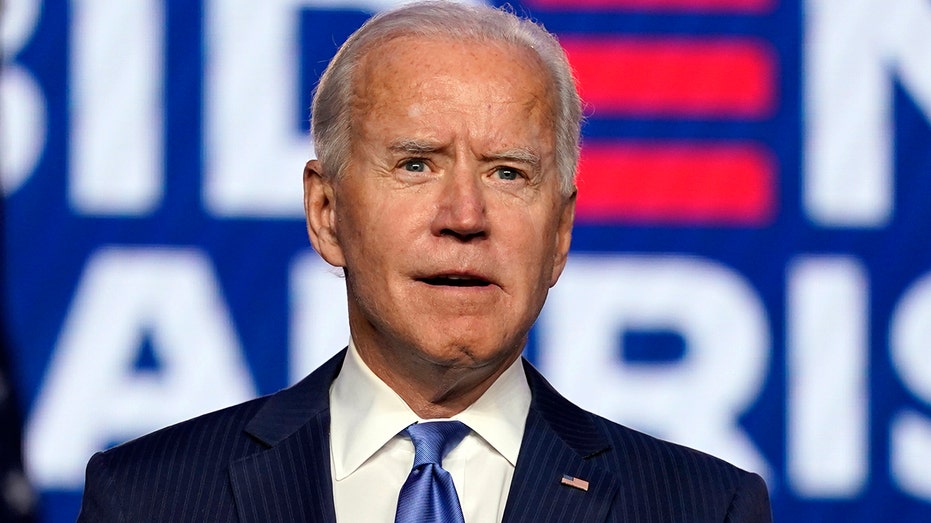 "A lot of Americans today in this cruel economy of Joe Biden's, they're skipping meals, they're delaying retirement, and they're digging in savings. They're looking for extra work to try to figure out a way to try to survive in Joe Biden's economy. I think the president is severely disconnected from the real world," Rep. Kevin Brady told FOX Business host Maria Bartiromo.

Through a sequence of letters to ranked officials, Ways and Means Republicans have taken strides to formally investigate the Biden administration's unprecedented government spending that has fueled the fire for the U.S. economy's 40-year-high inflation.

BIDEN SAYS THERE'S NO 'GUARANTEE' COUNTRY WILL 'GET RID OF INFLATION' A shopper checks a loaf of bread inside a grocery store in San Francisco, California, U.S., on Monday, May 2, 2022. (David Paul Morris/Bloomberg via Getty Images / Getty Images)

The committee, led by Republican leader Rep. Kevin Brady, is dedicated to determining the destination of nearly $2 trillion worth of taxpayer dollars, and ultimately to hold the administration accountable for their COVID stimulus spending. The Texas Representative vowed to pull back the curtain on what he argues to be the "greatest theft of American tax dollars in US history." 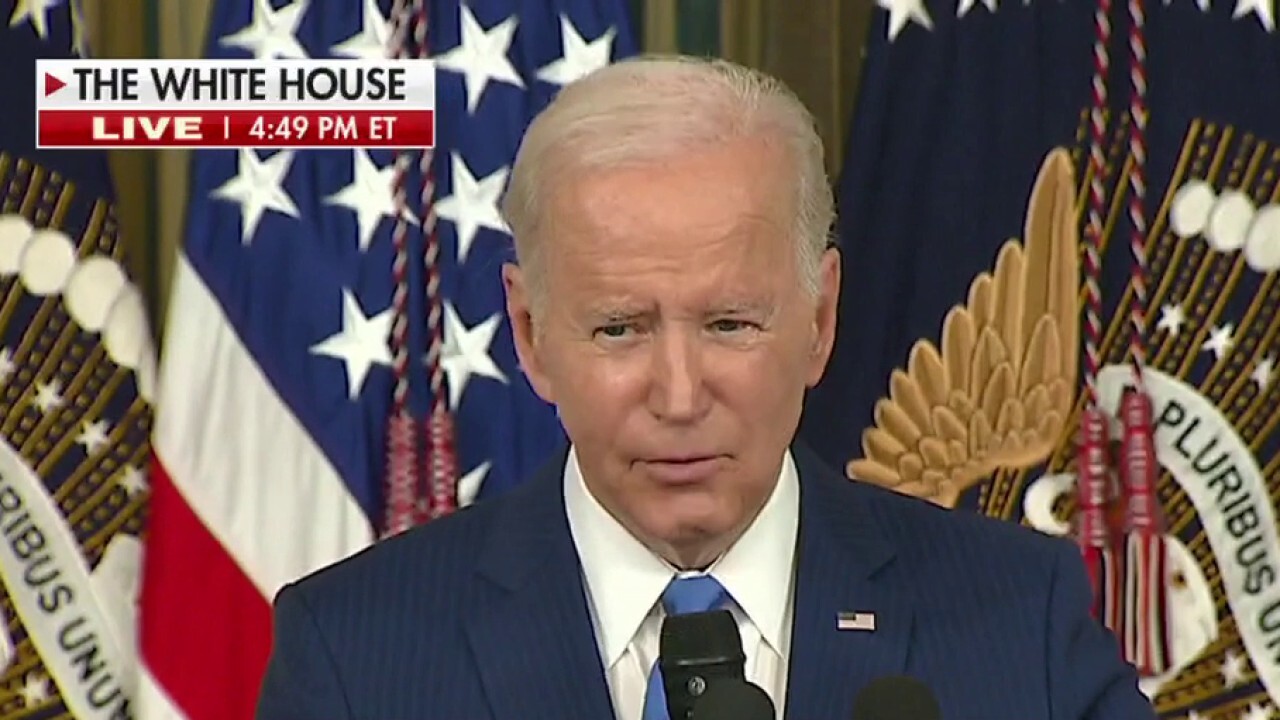 During remarks from the White House Wednesday President Joe Biden said he couldn’t guarantee that inflation would go away in the second half of his term.

When asked about the potential economic impact of the unspent funds from the American Rescue Plan, Rep. Brady said that the United States can anticipate the current "inflationary pressures" to prolonge.

"States got just a windfall – two years of a bailout from President Biden, and they're using those funds to do, in some cases, politically motivated stimulus checks to try to keep their jobs, and they came, as you know, close to the election as well. Those will run through the rest of this year for most of those states," Rep. Brady continued. 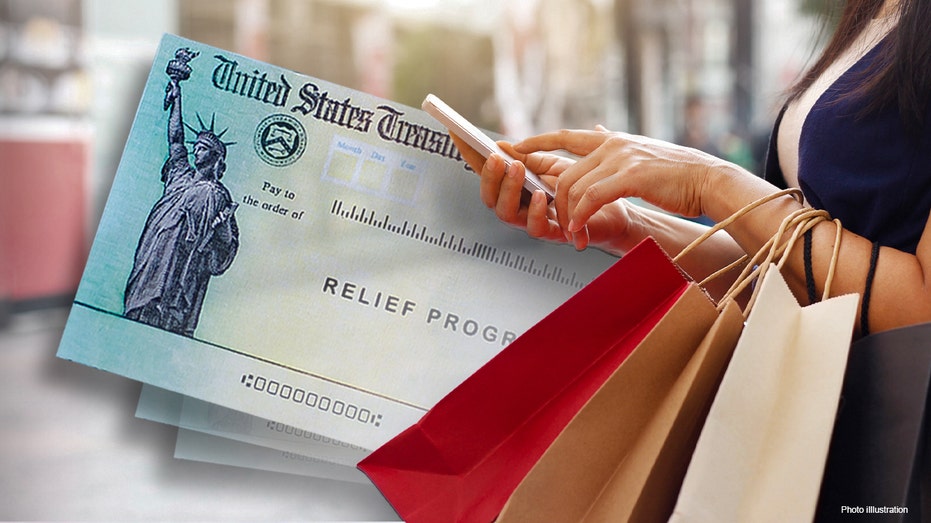 In addition to tracking the wasteful spending of the Biden administration, the Republican Party intends to work on issues that impact "families first or middle-class families directly."

"American taxpayers gave us the power to block and be a checks and balance on that whole presidential approach," Rep. Brady said Thursday. "The public will finally get to see what actually how their government is working."