Texas Gov. Greg Abbott on how his state could improve the country’s supply chain.

GOV. GREG ABBOTT: The rules and regulations that exist in California — that's one reason why you see the almost 100-day delay in ships being able to go to port and unload and get those goods across the United States of America, causing the problems that we see in the supply chain. In just two weeks, those same ships could go through the Panama Canal and go to the Houston Port and Freeport Port in the state of Texas, unload and be back in Asia before they would even be unloading in California.

Because of the central location of the state of Texas — because of the highways, the railways that we have — the goods they're seeking to unload in California could be unloaded in Texas and quickly dispersed to locations across the entire country. Getting goods out faster at a lower cost. It just makes sense. And why the Biden administration is not using good sense to reduce the supply chain challenge is catastrophic, it’s going to cause a spike, an increase in the cost of all these goods and make it far more difficult for Americans to get what they want for Thanksgiving. What they want for the Christmas holidays. What businesses need to be able to operate.

One of the things [that’s] happening because of the supply chain challenges [is] increasing inflation across the entire country. Because of the lower cost of getting these goods disseminated throughout the country by going through Texas ports as opposed to California ports, that will reduce the inflation that so many consumers are having to deal with.

WATCH THE ENTIRE SEGMENT BELOW: 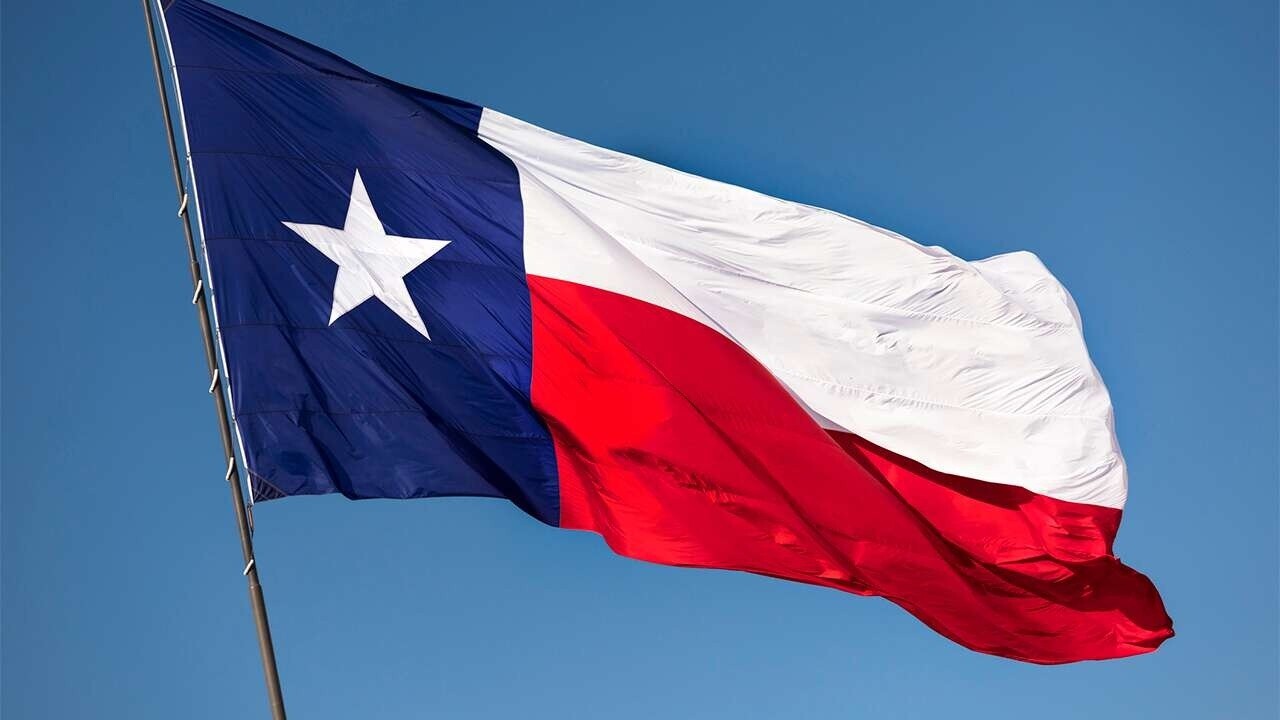 Texas Gov. Greg Abbott on supply chain issues, immigration under President Biden and Americans moving from other states to Texas.

G-7 final day: What’s happening, and what we we’ve learned so far