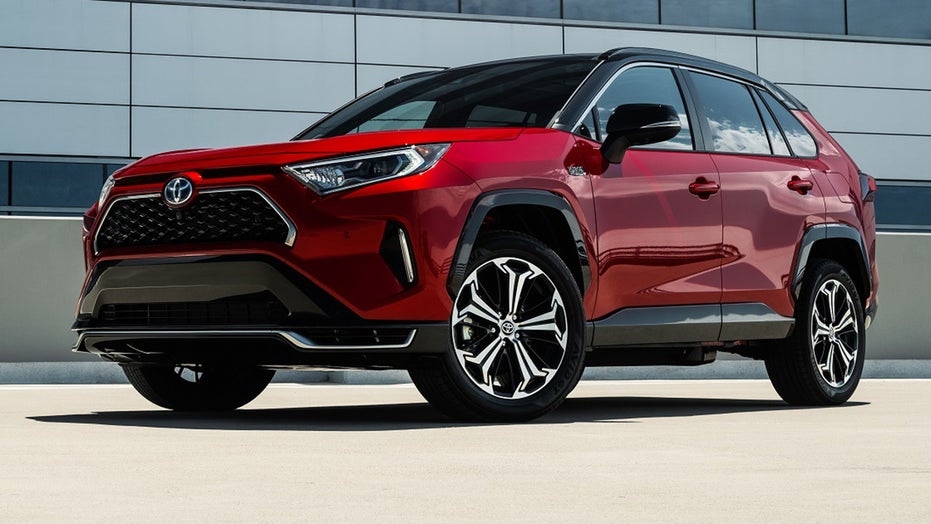 The 2021 Toyota Rav4 Prime is the first plug-in hybrid version of the compact SUV and Fox News Autos Editor Gary Gastelu says it may be the best of the bunch.

The Toyota Rav4 is on a roll. 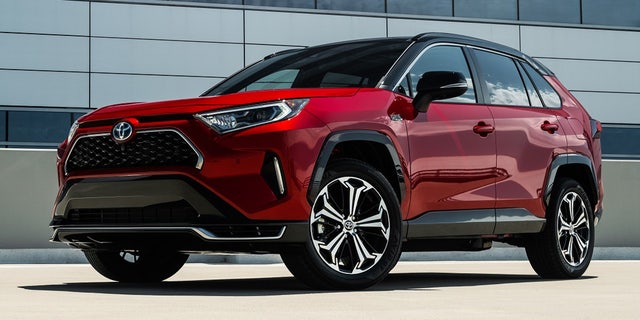 The Rav4 Prime is the first plug-in hybrid version of the model. It enhances the standard Hybrid’s drivetrain with more powerful electric motors and an 18.1-kilowatt-hour battery pack good for up to 42 miles of driving between charges in all-electric mode. A fill-up takes 12 hours on a standard 110v outlet, while the SE can do it in 4.5 hours and the XSE in just 2.5 hours on a 220v charger. The Prime also gets 38 mpg in hybrid mode, and the driver has the choice of which one to use as long as there’s enough juice left in the battery pack, which is big enough to qualify for the full $7,500 federal tax credit on plug-in vehicles. 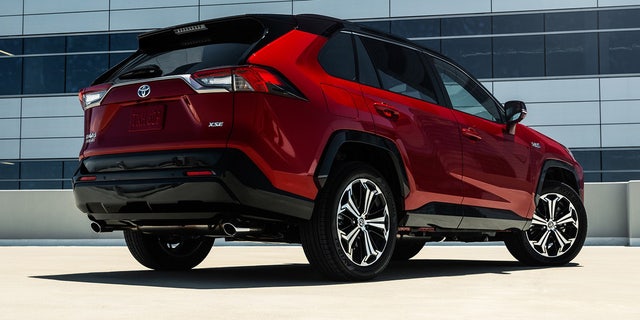 That’s a significant figure because the top of the line Rav4 Prime XSE I tested starts at $42,600, which is $6,975 more than a similarly equipped Hybrid XSE. Throw in the various state incentives available for the Prime and it starts looking like a very good deal. There’s also a $39,295 Prime SE, which is a trim level the Hybrid doesn’t offer. 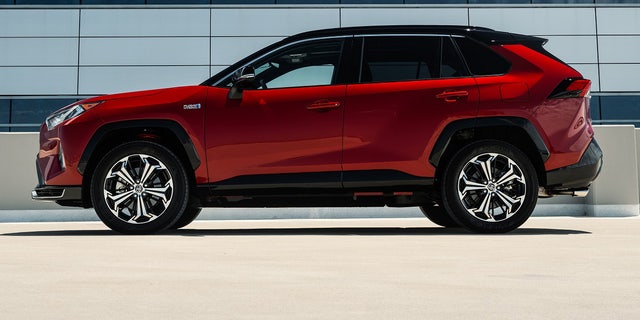 The Prime is also the most powerful Rav4, with a combined 302 hp when operating in hybrid mode. It uses more potent electric motors than the Hybrid, but the same basic combination of a 2.5-liter four-cylinder-based hybrid unit driving the front wheels and a single electric motor at the rear. Toyota hasn’t said exactly how much power is available in pure electric mode, and it’s noticeably slower, but doesn’t have trouble getting out of its own way. 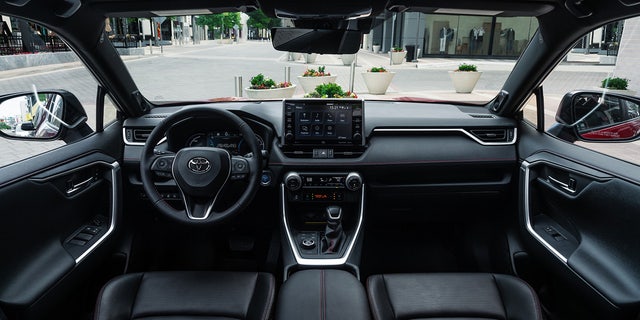 Aside from the extra flap on the left rear fender where you plug it in and some badging, the Prime mostly looks like any other Rav4 inside and out. That includes a standard safety package with automatic emergency brakes, adaptive cruise control and lane-keeping assist with additional tech like a head-up display, 360-degree parking camera and a rearview mirror with switchable live video feed on the options list. 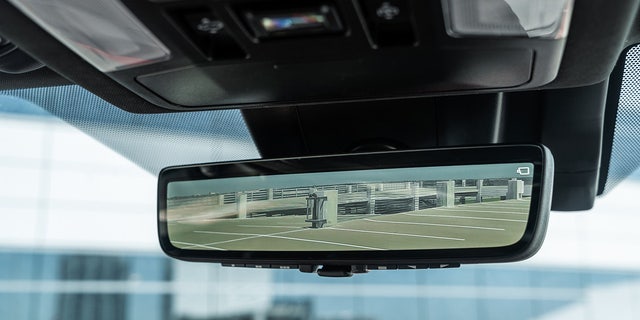 The only thing missing is five cubic-feet from the cargo area compared to Hybrid’s, but it’s still pretty big. Unfortunately, the designers didn't carve out a storage space for the portable charging cable, so you’ll have to count it as luggage if you plan to plug-in to someone’s house. 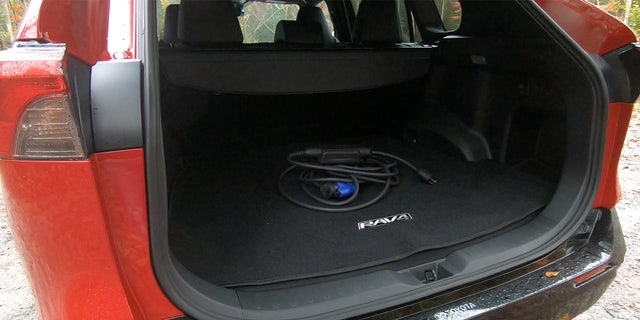 Getting there should be a pleasant experience. The Prime feels like the other Rav4s, which means a nice ride and handling combination that’s more comfortable than sporty. The extra power makes passing a lot easier, however, and the max tow rating is 2,500 pounds compared to 1,750 pounds for the Hybrid and 1,500 pounds for the non-hybrid models. Factor in the HOV lane access that the Prime qualifies for in a lot of places and it’s by far the fastest Rav4 in real life.

All things considered, the most expensive Rav4 may be a bargain.

World Health Day 2021: Nourish your body and mind with these deals on health products