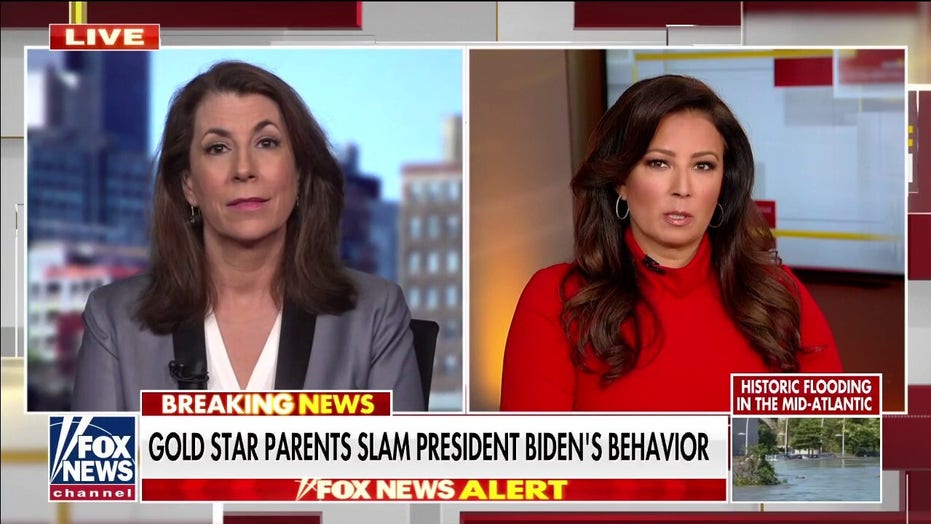 ‘Malignant narcissism’: Tammy Bruce slams Biden for ‘lying to all of us’

The Fox News contributor blasted Biden after reports surfaced depicting his disregard for Gold Star families he met with following the death of 13 service members in Afghanistan.

Fox News Contributor Tammy Bruce slammed President Biden during an interview on “The Faulkner Focus” on Thursday arguing he has lied to the American people after a leaked phone call surfaced between him and former Afghan President Ashraf Ghani. Bruce also blasted Biden for his clear lack of empathy for Gold Star families, calling him a “malignant narcissist,” after apparently checking his watch during a ceremony to honor the fallen 13 service members who died in Afghanistan before the U.S. withdrawal.

BIDEN REPORTEDLY HAS A HISTORY OF DISRESPECTING GOLD STAR FAMILIES

TAMMY BRUCE: This is what’s so shocking, and it’s interesting that that’s how they tried to portray him in the campaign because they knew that mattered. It had to be a betrayal though because they knew he didn’t have any. These are multiple newly-minted Gold Star families- people who are still in shock over the unnecessary deaths of their loved ones. One Gold Star mom says he actually rolled his eyes at her. This is a part of the framework of why all of this exists. There is only one person that matters and that is Joe Biden. It’s malignant narcissism. When you can’t think past yourself, the impact of what you do to other people does not matter. 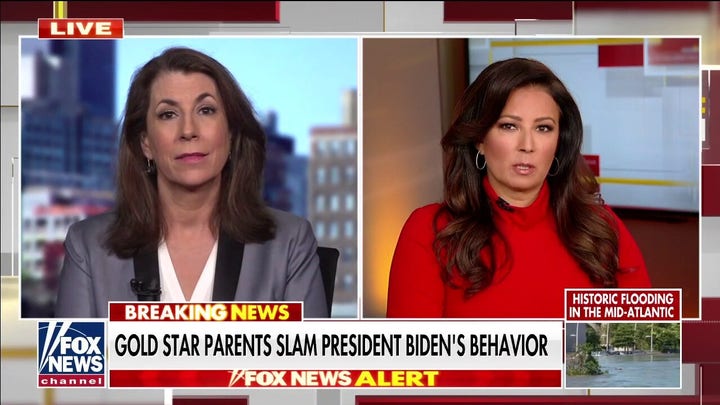 How Different Countries Are Responding To The Coronavirus Outbreak

A 17-year-old entrepreneur made nearly $500,000 reselling sneakers during a quarantine. Here's a look inside his pandemic-proof business model.