Omaze surprises the winners of the Cornwall House Draw

Operations manager Uttam Parmar, 58, won the keys to the stunning four-bedroom house after entering the Omaze Million Pound House Draw. it comes mortgage free and he’s been given £50,000 cash to help settle in.

The father-of-one entered the draw in July, the Mirror reports. He was stunned to hear that he had actually won the home that boasts panoramic views of the Camel Estuary.

Uttam currently lives with his wife of 32 years, Raki, 53, in a four-bedroom house close to Ashby-de-la-Zouch, Leicestershire.

He revealed he was in hospital when the Omaze team broke the news. Uttam said: “When Omaze called to tell us we’d won a prize, we were actually at the hospital. 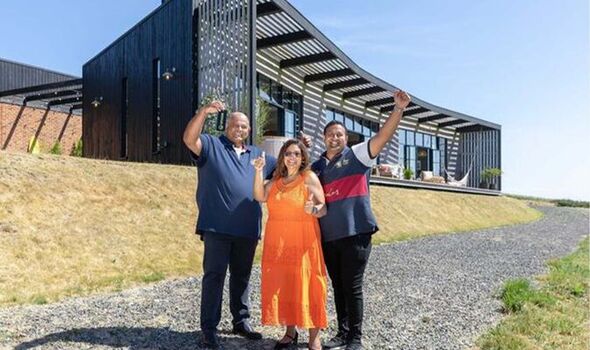 “We were so excited that we might have won the grand prize, we called our son Aaron, 26, to see if the winning entry code matched ours. When he triple checked the numbers matched, we must’ve burst his eardrums screaming down the phone!

“Although we still didn’t believe we’d won until we got back to our house and Omaze told us in person.

“I’ve entered every Omaze Draw since they started, so patience really is a virtue, as I’ve now won my own piece of paradise – this house is definitely my favourite one they’ve offered!” 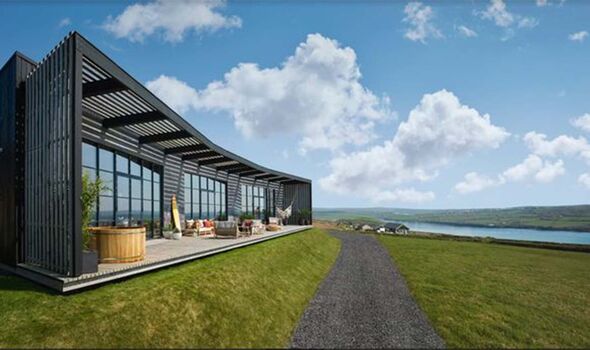 The home is a luxurious 4,200 sq ft property just a mile away from the picturesque village of Rock, on the North Cornwall coast and was crowned Best New Build in Cornwall 2020.

It sits on more than five acres of land and has been designed to seamlessly blend into the surrounding Cornish countryside.

A video taken at the house shows the Uttam’s reactions to seeing their new home and its incredible surroundings for the first time.

The house has a south-facing, sun-soaked terrace with unspoilt views overlooking the estuary, as well as a hot tub and an internal courtyard with exposed brick walls featuring a large open fireplace. 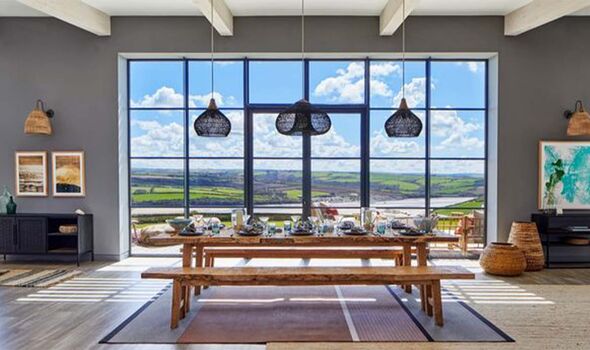 Uttam said: “I’ve always considered myself a lucky person, firstly because of my wonderful family – but I’ve also won a few bits such as a TV and coffee table, which I was pretty happy with to be honest. I never dreamed I’d win anything as extravagant as a three-million-pound-house though!

“We’ve holidayed in Cornwall over the years and always thought it would be incredible to have a place here – and now we do – we’re still pinching ourselves.

“We have a large extended family – so no doubt they’ll all be asking to have their next birthday parties here.

“We’re not sure if we’ll rent, sell or live in it yet – it’s the best dilemma we’ve ever had! Whatever we decide, it’s a life-changing win for the whole family!”

Uttam can either live in the house, rent it out or sell it. 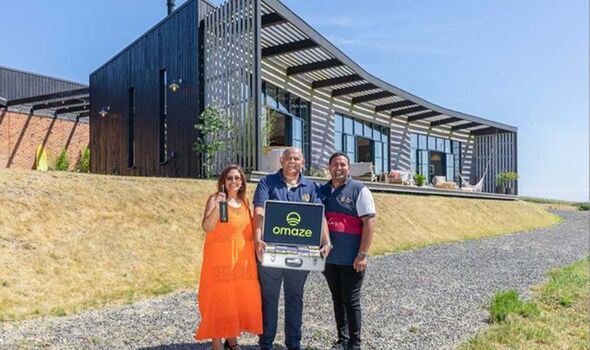 Local estate agents have estimated that he could rent the property out for up to £15,000 a month during peak season.

The money raised in the draw has gone to Blood Cancer UK, a charity dedicated to funding research into blood cancer, which includes leukaemia, lymphoma and myeloma.

The cash will enable Blood Cancer UK to fund more crucial research projects – such as a clinical fellowship for five years, which allows a scientist to set up their own lab and embark on a new lifesaving research area.

Gemma Peters, Blood Cancer UK’s Chief Executive, said: “We are so grateful to Omaze for choosing us as its charity partner for the Cornwall house draw. Blood cancer is the UK’s third biggest cancer killer, and the money this partnership has raised will help us to give support and information to people who are affected by blood cancer – as well as fund lifesaving research that will bring forward the day when blood cancer is finally beaten.” 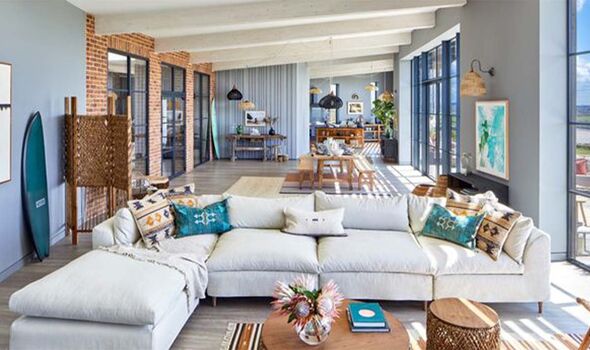 James Oakes, Chief International Officer at Omaze said: “We’re delighted that Uttam has won his dream home – and was able to contribute to this fantastic £1,000,000 raise for Blood Cancer UK in the process.

This was the ninth Omaze Million-Pound House Draw and brings the total raised for good causes in the UK to £6,750,000.