FOX Business host Stuart Varney argues PM Boris Johnson’s ‘mismanagement of the economy’ will ‘do him in.’

American conservatives should take a look at what's happening over there, and maybe learn a few lessons.

In the middle of the pandemic lockdown, Boris held parties at his Downing Street residence.

Lots of drinking, while ordinary people couldn't mingle in groups and the pubs were closed.

The outrage was inevitable. And Party-Gate, as it’s called, became the catalyst for the no-confidence vote in Parliament.

But there was a lot more going wrong. Specifically Boris' economic policy. And here's where conservatives in America should take note. 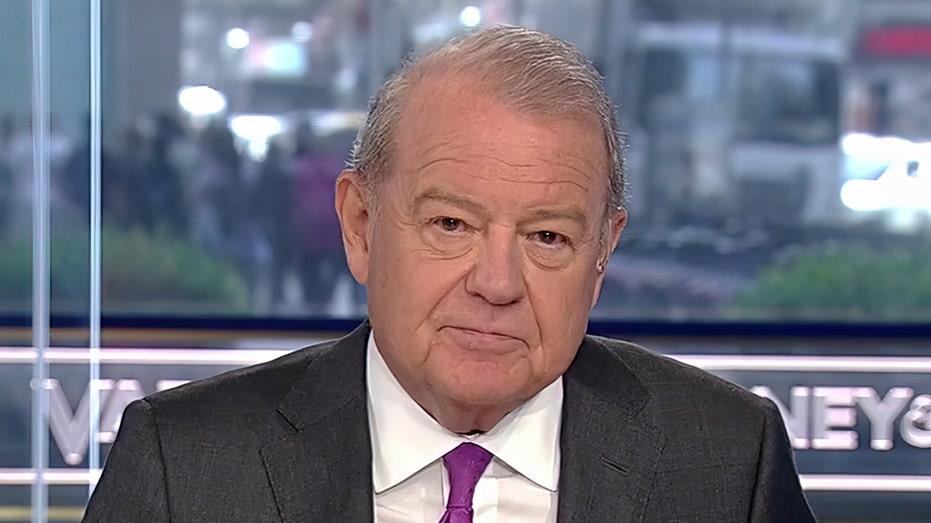 "Conservative" Boris Johnson raised taxes. And he did it, just as Britain was sliding into recession.

Payroll taxes went up, and a 5% consumption tax was added to utility bills. Incredibly, a windfall profits tax has been proposed for oil companies!

That’s exactly what socialist Bernie Sanders proposes here. Since when have conservatives been on the same tax page as Bernie?

It’s the same old story: fossil fuel production discouraged. Utilities forced to use renewable which couldn't produce the juice required. So inflation takes off: it's reached 9%, and that’s higher than 8% America.

Boris survived the no-confidence vote, but his hold on power is very shaky. Party-Gate started the anti-Johnson fire, but it’s his mismanagement of the economy that’s going to do him in.

It’s a bit like Biden over here…take note Republicans.

Nothing Can Help IBM Dig Out of Its Problems