Stuart Varney on Biden’s ‘tone deaf’ inflation reduction ‘party’: This is not going down well

During his "My Take" Wednesday, "Varney & Co." host Stuart Varney discusses Biden's "tone deaf" inflation reduction party after the release of the August CPI report, arguing the president may not be worried about inflation, but most Americans are.

STUART VARNEY: The president tried to take a victory lap.

He was celebrating his "Inflation Reduction Act."

He called it the "single most important legislation passed by Congress to combat inflation." Bad timing.

Hours earlier his own Labor Department had reported a shocking 8.3 percent inflation rate.

He said that didn't worry him.

This is not going down well. The president is "tone deaf."

He may not be worried about inflation, but most Americans are. 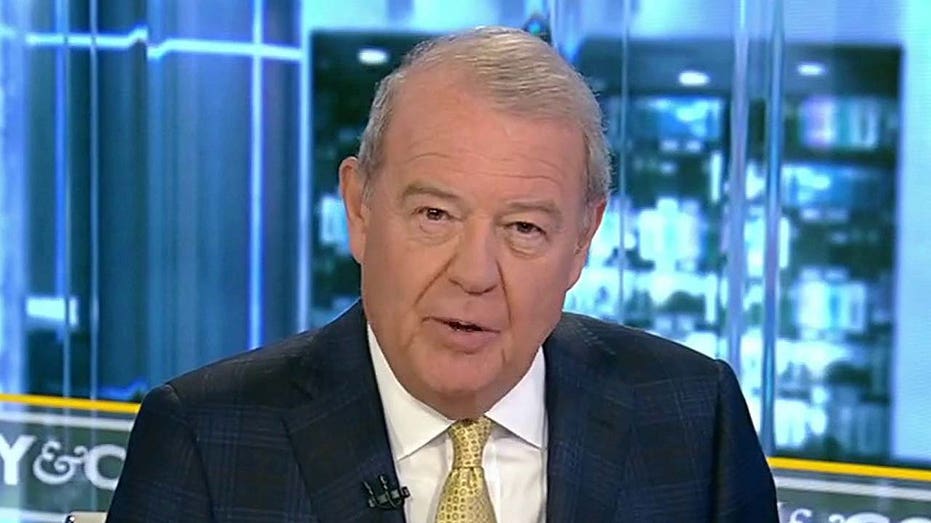 He was asked about the stock market sell-off.

Not a problem, he says, because the market does not reflect what he calls a strong economy.

First, the economy is not so strong, and second, 100 million Americans have a stake in the market, and they are decidedly worried when they see their pension money slide away.

The speech was a denial of reality.

As part of this feel-good celebration, the president introduced James Taylor.

Biden said he would "heal our soul."

Someone in the White House should get a grip on this presidency.

You don't stage an inflation reduction party when inflation still rages, and the stock market drops a trillion dollars.