Stuart Varney: Majority of the US thinks our best days are behind us

FOX Business host Stuart Varney argues the White House wants the Inflation Reduction Act to be a ‘springboard’ for an ‘electoral recovery in November.’

During his latest "My Take," Monday, "Varney & Co." host Stuart Varney discusses Biden touting the Inflation Reduction Act as some Democrats try to avoid the president ahead of the midterms, arguing the inflation bill was supposed to mark the Democrats' "comeback."

STUART VARNEY: President Biden heads to Montgomery County, Maryland on Thursday. It’s the start of his campaign to elect Democrats in November.

But a survey of 60 Democrat candidates in battleground states, finds most have not asked the president to campaign with them.

Some are going out of their way to avoid him. And some are actively campaigning against him!

What happened? The Inflation Reduction Act was supposed to mark the Democrats' comeback.

BIDEN SIGNS INFLATION REDUCTION ACT: HERE'S WHAT IT MEANS FOR YOUR WALLET 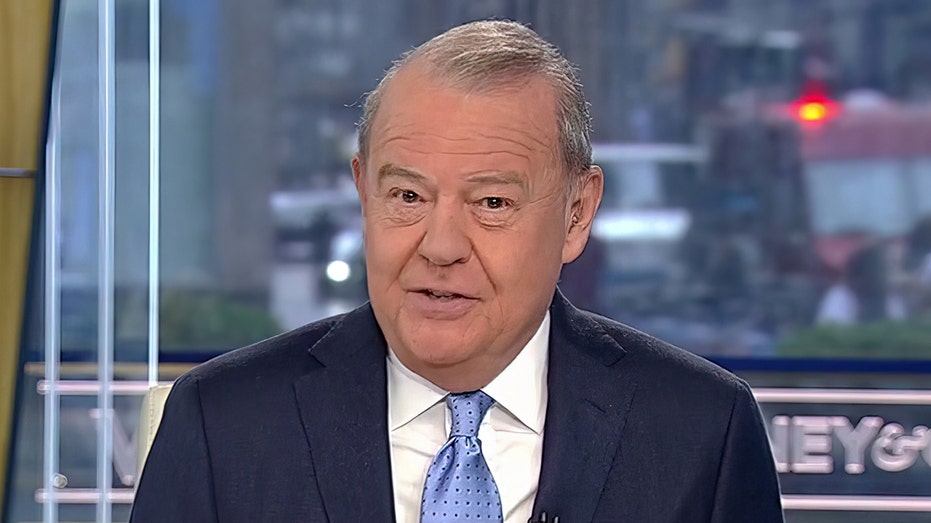 Something to show voters.

But it’s not working. Maybe it’s because the Inflation Reduction Act will not reduce inflation. Or lower drug prices. Or cut the deficit!

Maybe it’s because the president can't deliver a rousing speech.

Maybe it’s because candidates in local races face issues the president has not addressed, like the border.

Arizona Senator Mark Kelly, in a tight reelection race, doesn't want the president anywhere near him…

The country is in a sour mood. Apparently, unwilling to rally 'round the president.

3 out of 4 believe we are headed in the wrong direction.

2 out of 3 believe we are in a recession, despite what the president says.

And 58 percent think our best days are behind us.

The White House wanted the Inflation Reduction Act to be a springboard for an electoral recovery in November.

Instead, it has focused attention on the inflation problem we have right now.

And that’s why the party is walking away from its leader.

Trump Defends His Looting Tweet as Cautionary, Not Threatening