Stuart Varney: If Trump’s Mar-a-Lago raid was designed to intimidate, it failed

FOX Business host Stuart Varney argues ‘there should be hell to pay’ if the FBI raid at Trump’s Mar-a-Lago home doesn’t turn up evidence of criminal wrongdoing.

"Varney & Co." host Stuart Varney discusses the impact of the FBI raid at Trump's Mar-a-Lago home on the Republican primaries, arguing if the "raid was designed to intimidate, it failed" during his "My Take," Wednesday.

STUART VARNEY: If the Mar-a-Lago raid was designed to intimidate, it failed.

In Connecticut, Trump supported Leora Levy who won a big 10-point victory. The votes that put her so far ahead came from Connecticut’s small towns! 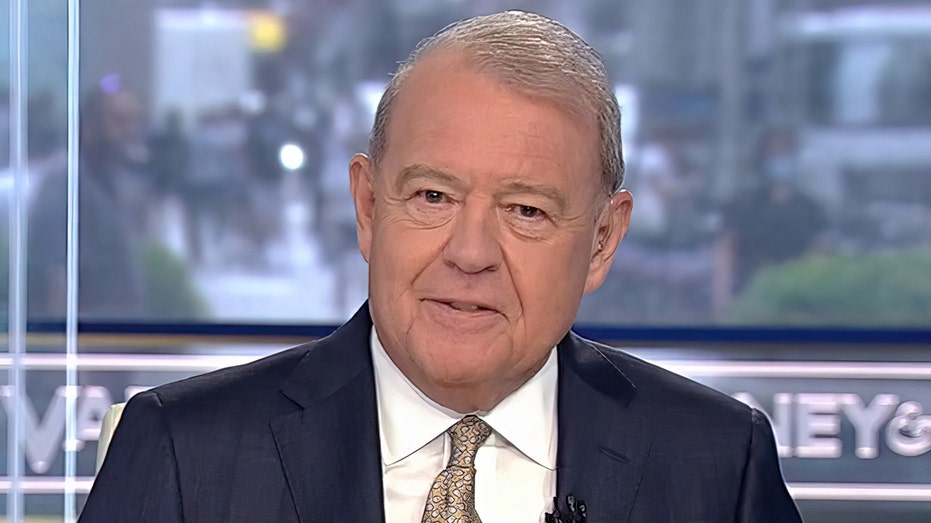 It’s surely no coincidence that on the day of an unprecedented and widely condemned raid on Trump's house, the candidates he endorsed won their races.

Even Andrew Yang, who has no love for the former president, tweeted that the raid made it easier for Trump to claim he was the target of "unjust persecution."

And that’s the point, isn't it? The left has indeed weaponized the state, using it to persecute their political opponents.

If that raid doesn't turn up damning and conclusive evidence of criminal wrongdoing, there should be hell to pay.